Wealthy elites in the Hamptons are exploiting illegal migrants

'I work for very rich people in the Hamptons, but I can’t afford somewhere to live,' Juan Antonio Morales, 40, told the New York Post. 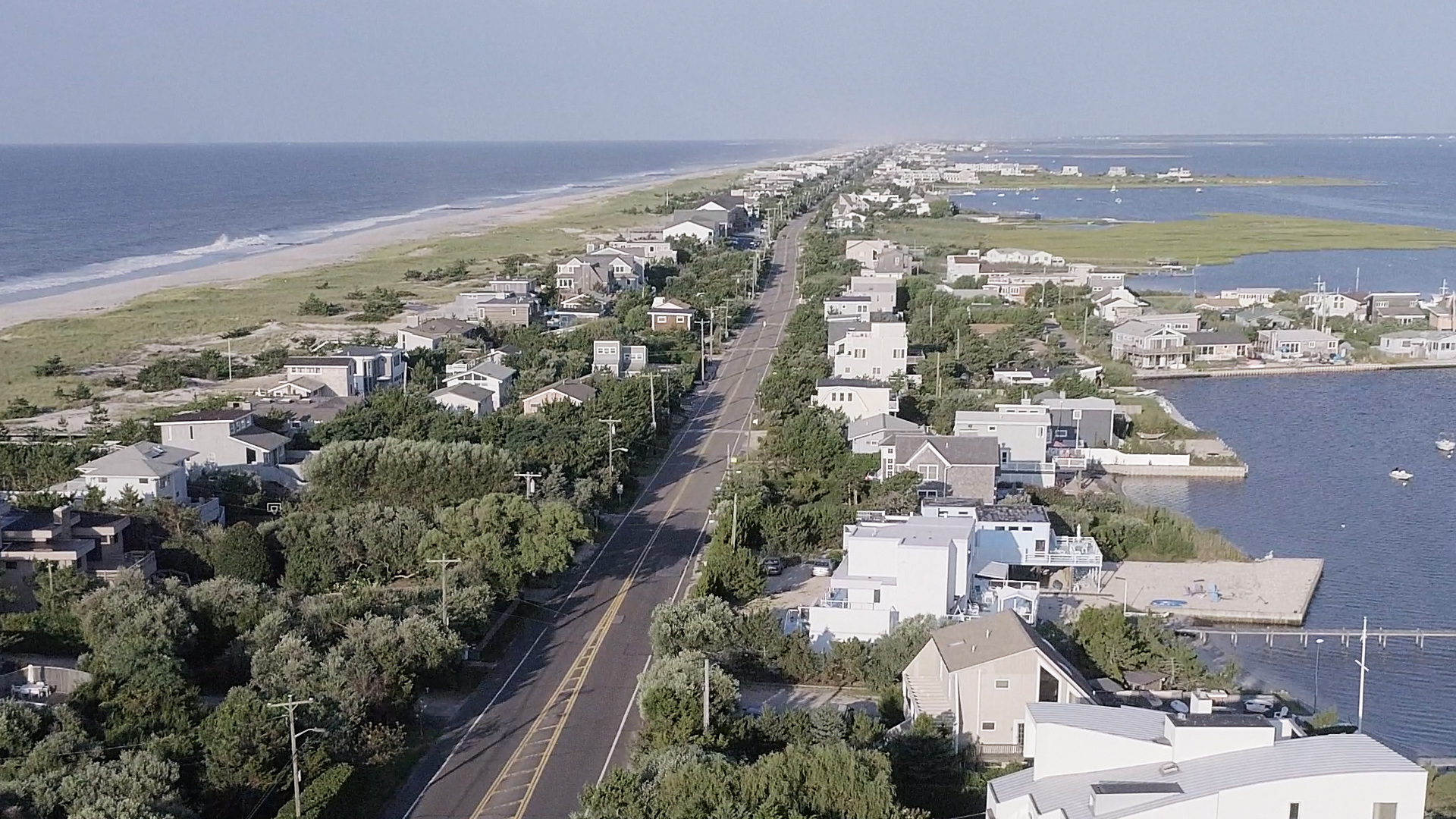 Illegal immigrants working manual labour for rich residents of the Hamptons in New York state are being forced to live in tents and mattresses outside in the woods due to their inability to afford rent.

These migrants have set up encampments around the town of Southampton, including just off the main highway and in the waterfront village of Westhampton Beach.

“I work for very rich people in the Hamptons but I can’t afford somewhere to live,” Juan Antonio Morales, 40, told the New York Post.

Photos came out showing the conditions that these migrants are living in while the people they work for live in luxury in the wealthy New York area.

Some of the illegal migrants also state that they've had issues getting full-time work and can only work a couple of days per week. These people also say that they try to send money back to their families in their countries of origin.

Gina Webster, a resident in Westhampton Beach with a house near the encampments in the woods, told the New York Post that the situation with the migrants is an open secret among residents.

Bryan Browns, Chief Legal Operations Officer of the Legal Aid Society of Suffolk County, condemned the conditions of the illegal migrants by stating to the New York Post, “It’s an absolute tragedy that we have hardworking people working tirelessly to improve the lives of all who live here but can’t afford a safe place to lay their heads."