'Are we moving towards a ‘brave new world’? As scary as chip implants may sound, they form part of a natural evolution that wearables once underwent,' a recent blog post argues. 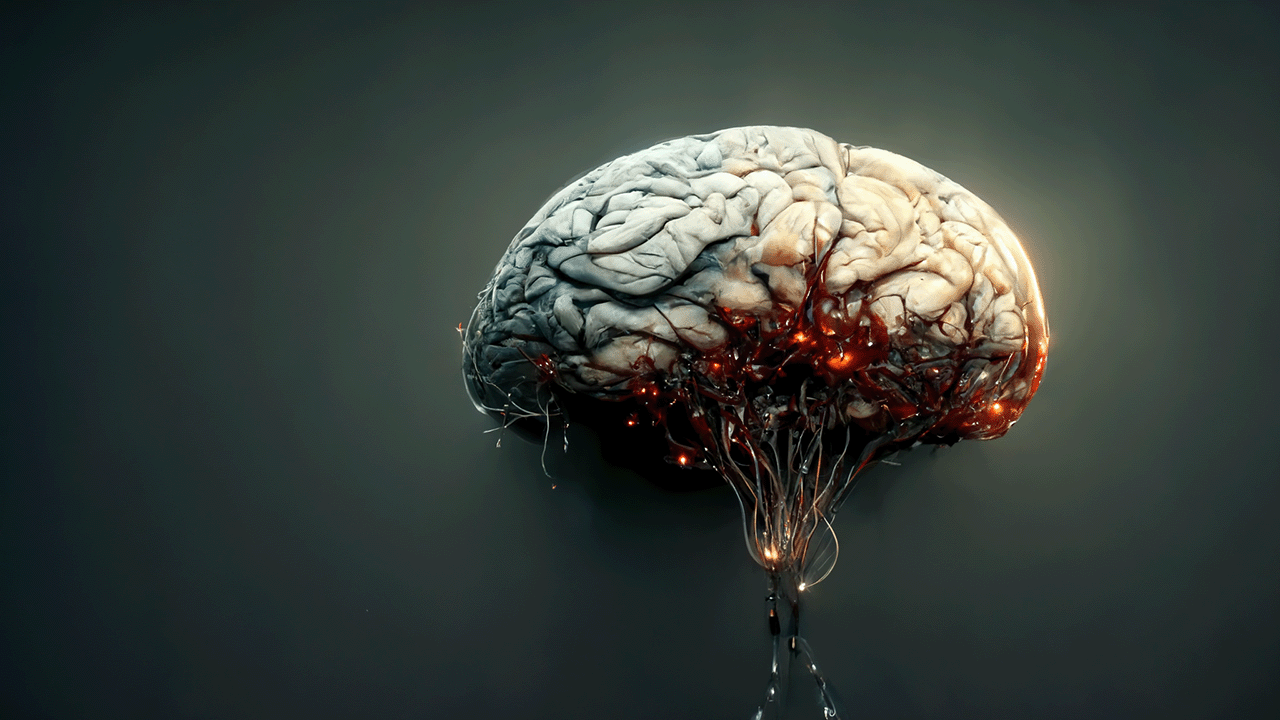 The World Economic Forum (WEF) is a major economic driver for microchipping every person on the planet.

In a blog post published last week, a member of the WEF argued that there are “solid, rational,” reasons to embrace a future with augmented reality technology – made possible with the use of implants, such as microchips.

“Are we moving towards a ‘brave new world’? As scary as chip implants may sound, they form part of a natural evolution that wearables once underwent,” the author, Kathleen Philips, Vice President of R&D at imec, argues. “Hearing aids or glasses no longer carry a stigma. They are accessories and are even considered a fashion item.”

“Likewise, implants will evolve into a commodity,” Philips continues. “If that sounds unlikely, then consider the alternatives we currently use. Drugs often show unwanted effects because they affect multiple biological processes at the same time. Someone on long-term medication may want to try an implant that sends very precise electrical or optical pulses instead.”

The article claims that a future full of augmented humans is inevitable, and that is the duty of the global elites to establish a monopoly over the technology to “ethically” regulate it.

While augmented reality technology may in fact be inevitable, and may even be embraced by a large segment of the population, such technologies must remain open source in order to prevent power monopolies from developing over their availability.

A world of haves and have-nots, with the addition of augmented humans, would deepen the already existing disparity between those capable of affording state-of-the-art medical treatments over the impoverished masses who struggle to even get an appointment at the doctor.

According to Philips, the technology would need to be regulated by “the right support, vision, and audacity,” which of course refers to the Davos elite, who know better than us on how to lead our lives. God forbid we think for ourselves and decide for ourselves what we want to put in our bodies.

It’s worth mentioning that this is the same group of people whose goals are threatened by mere dissent, to the point of wanting to regulate what people can and cannot say on the internet.

“The augmenting technology will help in all stages of life: children in a learning environment, professionals at work and ambitious senior citizens. There are many possibilities,” writes Philips.

So you can forget about retirement, or even forget about having a childhood, your only value to the elites is how productive you can be at the workplace. Indeed, those with augmented bodies will of course be allotted the “privilege” of having their bodies modified with tools that are only useful for jobs they are required to perform. It is the equivalent of breaking down a person into how many units of production they are capable of contributing to a larger whole.