What’s inside the budget for the secretive DARPA agency?

The Defense Advanced Research Projects Agency (DARPA) is known as the most notorious and secretive branch of the Pentagon. 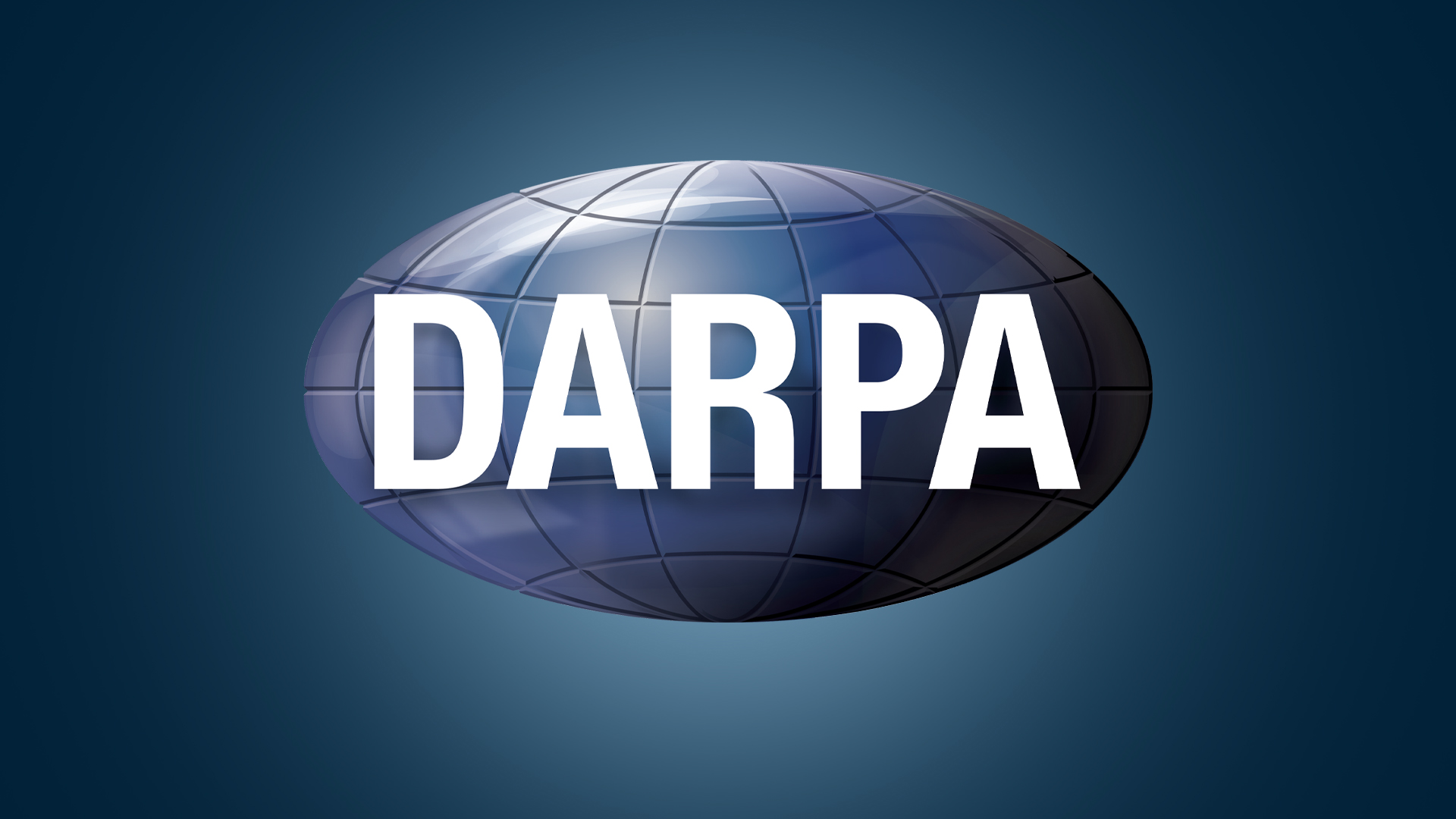 The Economist has called DARPA the agency "that shaped the modern world," and listed weather satellites, GPS, drones, stealth technology, voice interfaces, the personal computer and the internet on the list of innovations for which “DARPA can claim at least partial credit.” These technologies were originally invented for the military aims of the Pentagon.

DARPA was providing funding and technical support to Moderna’s mRNA vaccine technology since at least 2013. DARPA also had long-time associates and partners at the Wuhan Institute of Virology.

A look at their new budget provides a glimpse at what the U.S. Military sees as part of the future of warfare.

Using machine-learning and artificial intelligence (AI) to manipulate information or human behavior seems to be a priority for DARPA judging by the budget.

A project named AAI aims to further the “facilitation of operator-machine interface, knowledge management and dissemination, and social context-informed AI forecasting.” The project also aims to include a “focus on measuring and aggregating preconscious signals and how these can be used to determine what people believe to be true.”

Project SemaFor is being earmarked for hundreds of millions of dollars and will use AI “to identify false information, its origin, and its intent [emphasis added]. A project named ASED is developing “counter-social engineering bots.” A little description of this project is given.

Once thought to be a thing of only movies and television shows, DARPA plans to further its development of a type of “ray gun.” Project Warden is being earmarked millions of dollars to “amplify the range and lethality of high-power microwave systems and weapons.”

The World Economic Forum idea of Fourth Industrial Revolution technology, which is partly defined as the merging of the digital, technical and biological systems is also highlighted in the DARPA budget.

The project codenamed “NSIA” or non-surgical machine interface technology aims to “input multiple channels of information into biological human neural tissue.” The description explains that this is currently in “final testing/transition to implementation phase.”