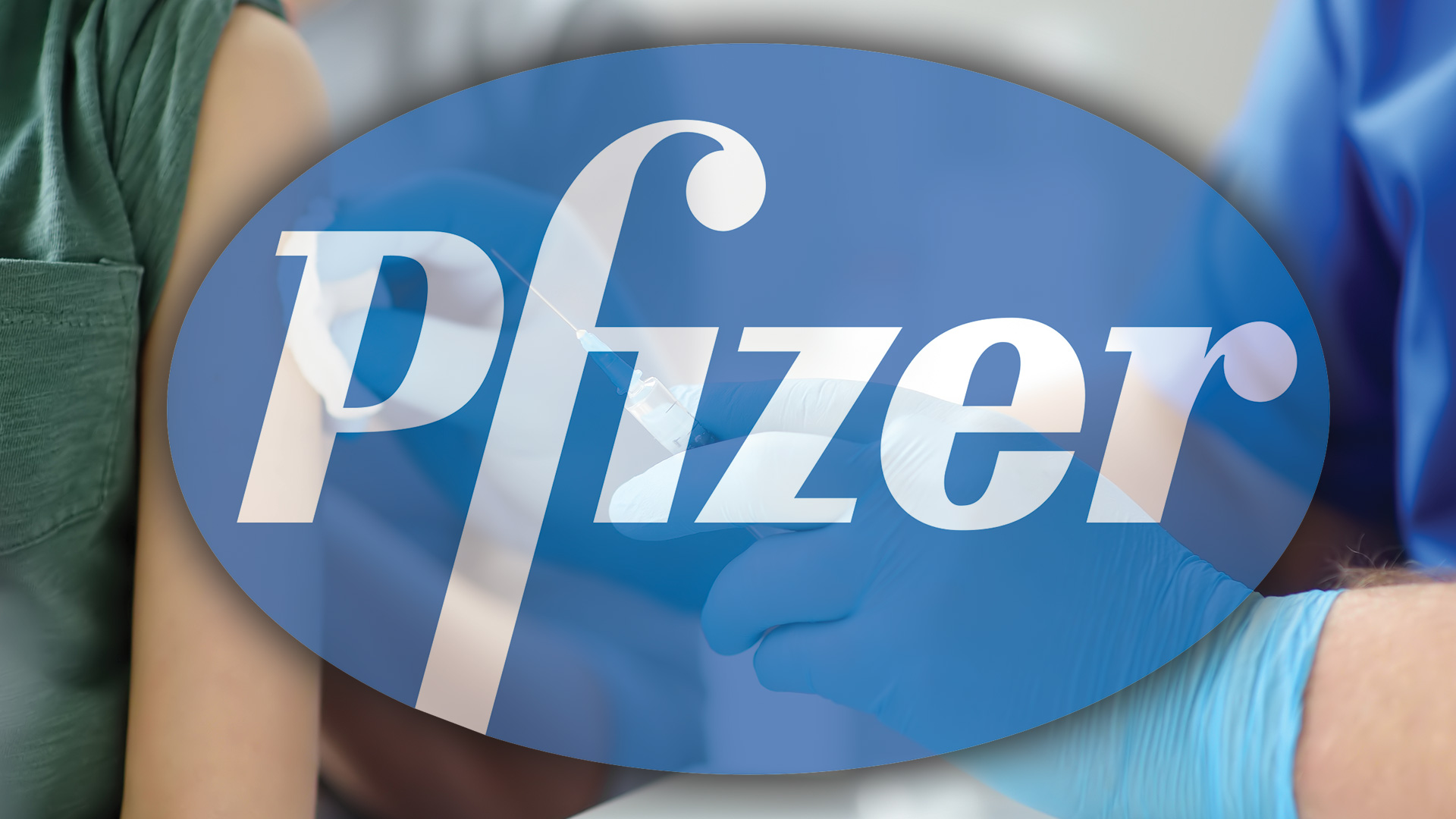 "Staff who conducted quality control checks were overwhelmed by the volume of problems they were finding. After repeatedly notifying Ventavia of these problems, the regional director, Brook Jackson, emailed a complaint to the US Food and Drug Administration (FDA). Ventavia fired her later the same day. Jackson has provided The BMJ with dozens of internal company documents, photos, audio recordings, and emails."

In her email to the FDA, Jackson raised a number of concerns, including the following:

The FDA reportedly replied to Jackson's email within a matter of hours, thanking her for her concerns, but no further investigation appears to have been conducted.

Another former Ventavia employee, Jill Fisher, told The BMJ that the research company was indeed nervous and expecting a federal audit of its Pfizer vaccine trial:

"People working in clinical research are terrified of FDA audits," Jill Fisher told The BMJ, but added that the agency rarely does anything other than inspect paperwork, usually months after a trial has ended. "I don’t know why they’re so afraid of them," she said. But she said she was surprised that the agency failed to inspect Ventavia after an employee had filed a complaint. “You would think if there’s a specific and credible complaint that they would have to investigate that," Fisher said.

The full Pfizer vaccine trial enrolled approximately 44,000 participants across 153 sites that included numerous commercial companies and academic centres. In August of this year, after the full approval of Pfizer’s vaccine, the FDA published a summary of its inspections of the Pfizer trial. Only nine out of the 153 sites were inspected, none of which were Ventavia’s sites.

"The data integrity and verification portion of the BIMO [bioresearch monitoring] inspections were limited because the study was ongoing, and the data required for verification and comparison were not yet available to the IND [investigational new drug]."

Two other former Ventavia employees spoke to The BMJ anonymously, both confirming aspects of Jackson’s statements. One employee said that she had worked on over four dozen clinical trials in her career, including many large trials, but had never experienced such a "helter skelter" work environment as with Ventavia on Pfizer’s vaccine trial.

"I’ve never had to do what they were asking me to do, ever," she told The BMJ. "It just seemed like something a little different from normal — the things that were allowed and expected."