New Zealand's Deputy Prime Minister Grant Robertson has ruled himself out of the running for the top job but other candidates are already lining up in the wake of Jacinda Ardern’s shock resignation. 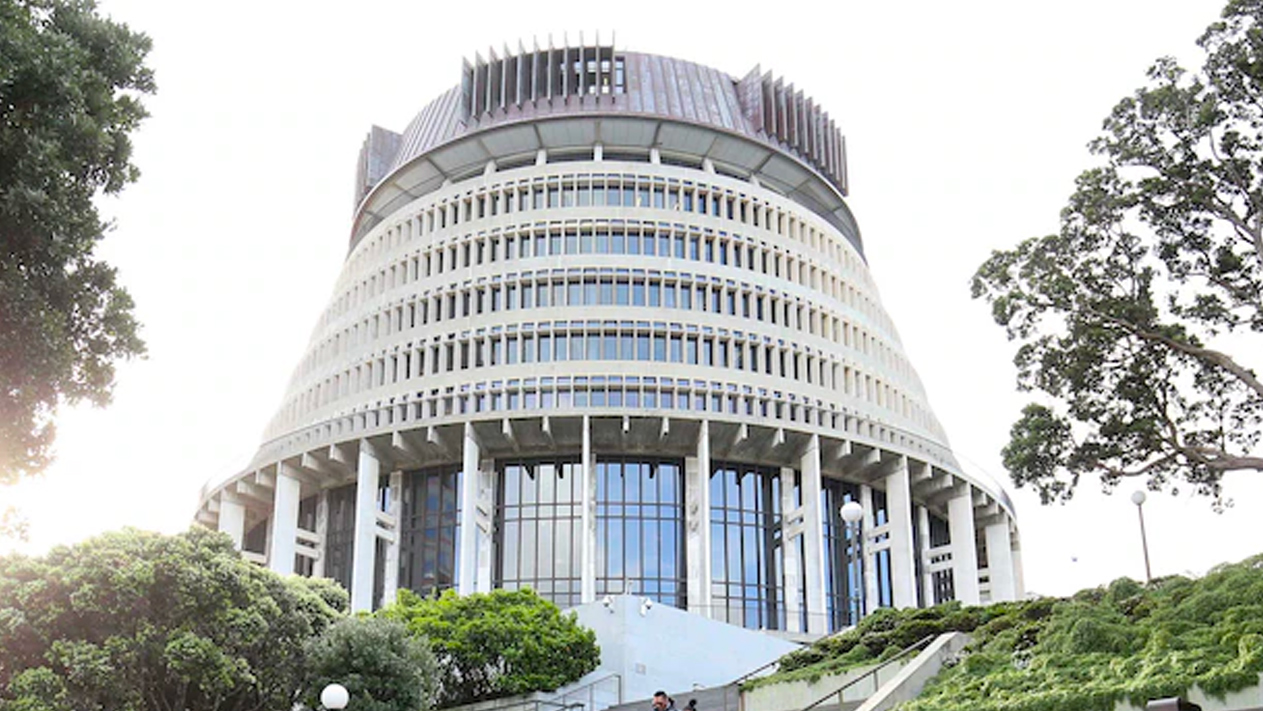 New Zealand’s Deputy Prime Minister Grant Robertson has ruled himself out of the running for the top job but other candidates are already lining up in the wake of Jacinda Ardern’s shock resignation.

Robertson, who has already had two failed attempts at taking leadership of the Labor Party, said he would be happy to serve as deputy to any of a number of potential candidates.
Jostling for the top job began this week after Ardern told the nation she did not have anything left “in the tank” to run for re-election. She announced she would step down as PM by February 7 but remain the MP for Mt Albert until April, when she will leave Parliament - 15 years after being sworn in.

Labor Caucus will vote on a new leader on January 22.

A candidate would need more than two-thirds support within the Caucus - 44 votes of 65 possible votes - to become leader, otherwise the contest would go to the wider membership within the party.

Education and Police Minister Chris Hipkins did not rule out a run at the top job but insisted the focus right now should be on Ardern’s legacy.

“I really think that we should take the time to acknowledge the extraordinary leadership that she has shown,” he said, adding that he would be available to serve the party moving forward “whatever that might be”.

Justice Minister Kiri Allan said she wanted to “reflect” on the way Ardern had led “with grace, leading with empathy, leading with compassion” rather than spruik her own credentials. But that did not stop her boasting that Labor was “absolutely” in a position to win the election later this year which sounded rather like her letting colleagues know she was ready to inspire the team if given the chance.

Immigration and Transport Minister Michael Wood – who has been tipped as a future leader – was coy about his future, insisting is focus was on “celebrating one of the finest Prime Ministers we have ever had”.

Housing Minister Megan Woods, who is chairing the Labor Party’s election campaign, said she would not rule herself out of the leadership race.

“This is a discussion for Caucus and no one will be ruling in or out,” she said, which is what you say when you are busily counting numbers in Caucus.

“We have a campaign that is raring to go that is about what we have managed to achieve in the last five years, but more importantly what we want to achieve in the next three,” she said, giving more than a hint that she was a leader with a vision and an agenda to sell come the national poll in October.