The woman, Codie Samuelson, has been waiting on dialysis for the surgery since June 2018. 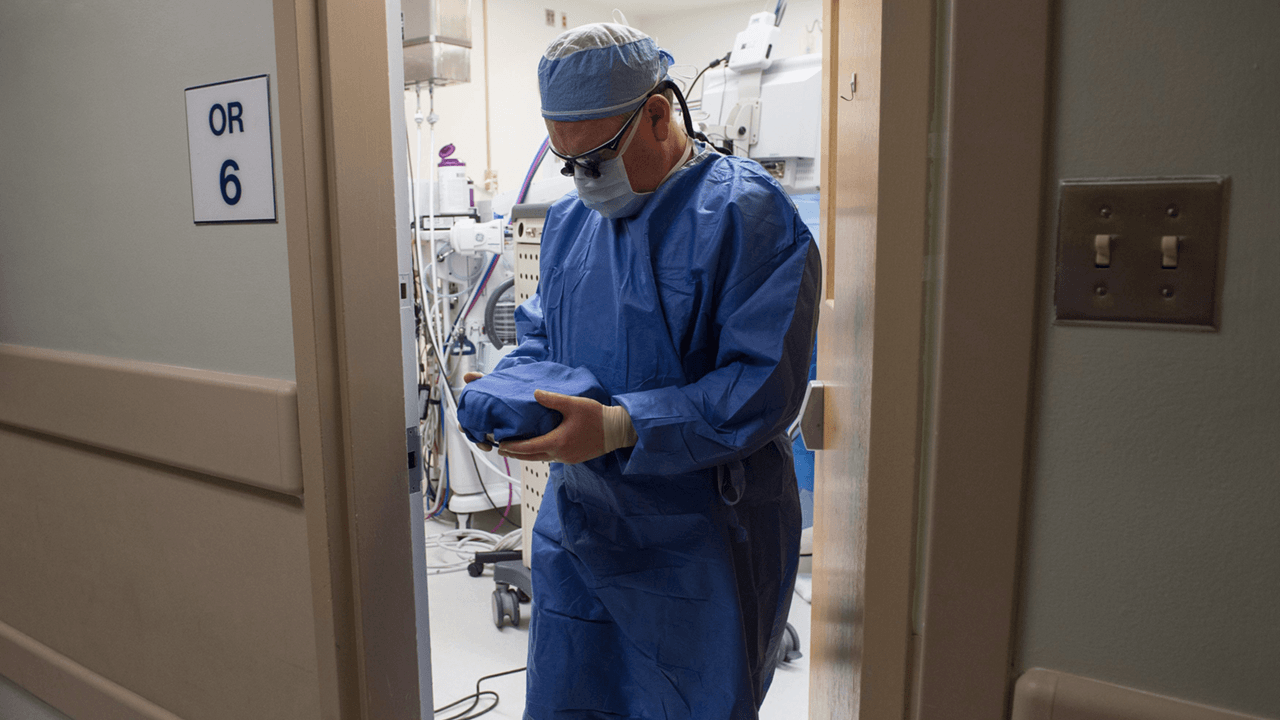 A 23-year-old woman who was set to receive a life-saving kidney transplant at Vanderbilt University Medical Center has been taken off the waiting list for refusing the COVID-19 vaccine.

The woman, Codie Samuelson, has been waiting on dialysis for the surgery since June 2018. The Daily Wire reports that Samuelson now has six months to be listed for a transplant at another hospital or be removed entirely from the transplant candidate list.

The publication reported on Monday that Samuelson had autosomal recessive polycystic kidney disease (ARPKD) and was diagnosed at the age of two months with end-stage kidney failure. Samuelson’s father was first to offer a kidney, but her body rejected it. A kidney from her mother worked for 18 years before failing, when three and a half years ago, Samuelson’s body began rejecting her single functioning kidney.

Samuelson, who has been on dialysis three times a week since then, decided not to get the COVID-19 vaccination on the advice of three of her nurses and her own medical concerns, the Daily Wire reported.

Speaking to the publication, Samuelson and her mother Christy said that the dialysis has been working, but causes her exhaustion. Despite her ordeals, she works on some days as a DoorDash driver.

A spokesman for Vanderbilt University Medical Center told the Daily Wire that unvaccinated individuals may not be eligible for a transplant and that the requirement was just one of many for transplant patients. The spokesman also indicated that an exemption process exists for those with medical, religious, or personal objections to receiving the vaccine.

“We are requiring COVID vaccination as an eligibility for adult solid organ transplant,” VUMC said last month in an official statement. “However, we do have an exemption process in place for medical or religious/strongly held personal beliefs.”

Despite VUMC’s claims, Samuelson’s family says that the hospital never offered them an exemption process as an option.

“If there’s a chance we have an exemption, we can apply for it. We’ve already spoken with the transplant surgeon and he was adamant that she [Codie] needed the vaccine,” said Christy Samuelson. “Who would be the one to approve [the exemption]? If it’s the surgeon we spoke with, we know that he was completely adamant about having the vaccination.”

According to the Health Resources and Services Administration (HRSA), approximately 90,200 individuals are currently awaiting kidney transplants across the United States. The average wait time is four to five years.

VUMC isn’t the only hospital system to remove patients from the organ transplant list recently. The University of Colorado Health (UCHealth) system denied a kidney transplant to at least one patient last month, Leilani Lutali, for refusing to receive the COVID-19 vaccine. Lutali’s friend, Jaimee Fougner, would have been the donor. Both Lutali and Fougner refused the vaccine based on religious concerns.