It's safe to say that the World Health Organization is not fond of Rebel News.

The team of six journalists Rebel News sent to Davos, Switzerland, to cover the annual cloister of the World Economic Forum made a six-hour detour on the way home through Geneva, to report on the 75th World Health Assembly, an event hosted by the World Health Organization.

However, the team was not met with open arms and a vigorous defence of press freedoms upon their arrival. Instead, they were greeted by a security guard who told Rebel News Chief Australia Correspondent, Avi Yemini and his cameraman to stop filming because they may say the WHO is “bad.”

The pair were on a public street.

Hernandez received confirmation the ban was related to Rebel News' less-than-favourable coverage of the WHO.

Yesterday WHO security tried to BAN me from reporting outside their headquarters in Geneva.

Later, in the same video, two more guards can be seen checking the press ID of Yemini before backing down and allowing the team, including Yemini, to continue to work.

“That's a taste of tyranny. That's what it looks like when authoritarian states and rulers try to shut you down. If you stand up for yourself, nine out of ten times, at least while you are in a democracy, you will win. Let that be a lesson,” Yemini reminded the camera.

To support the Rebel News team as they report from two separate globalist events in Switzerland, and to see all their coverage, please visit www.WEFreports.com. 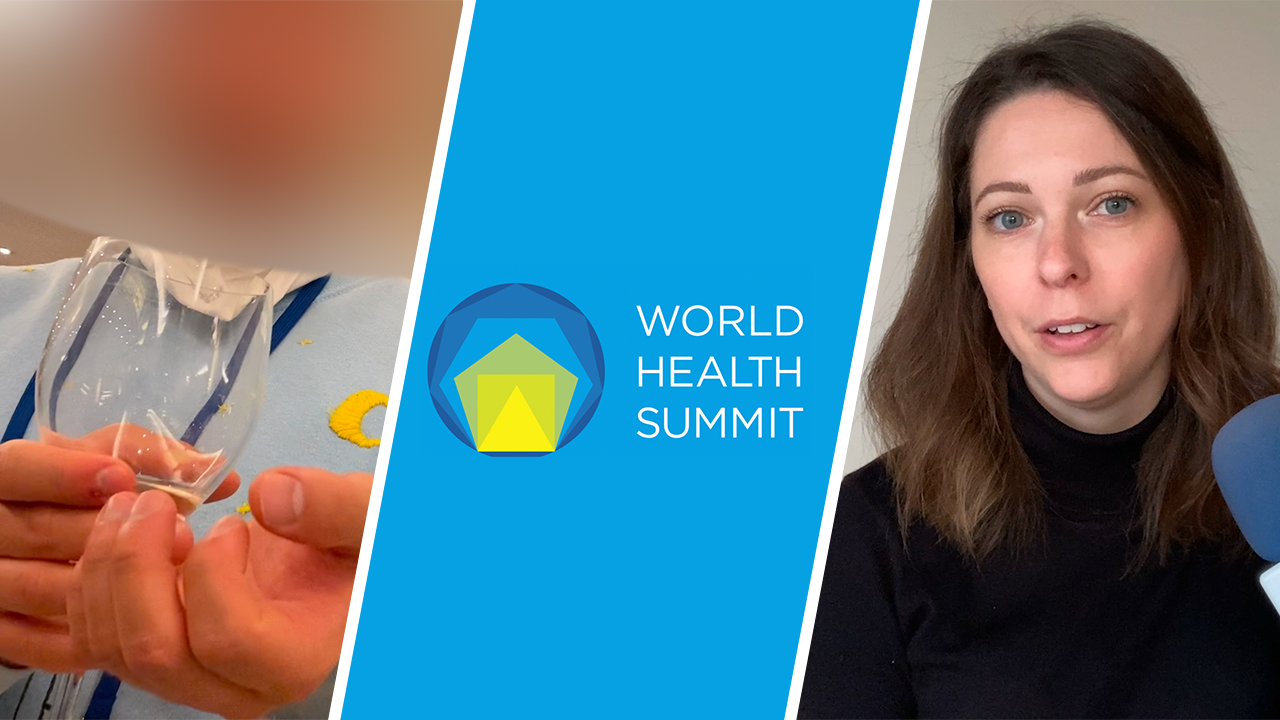 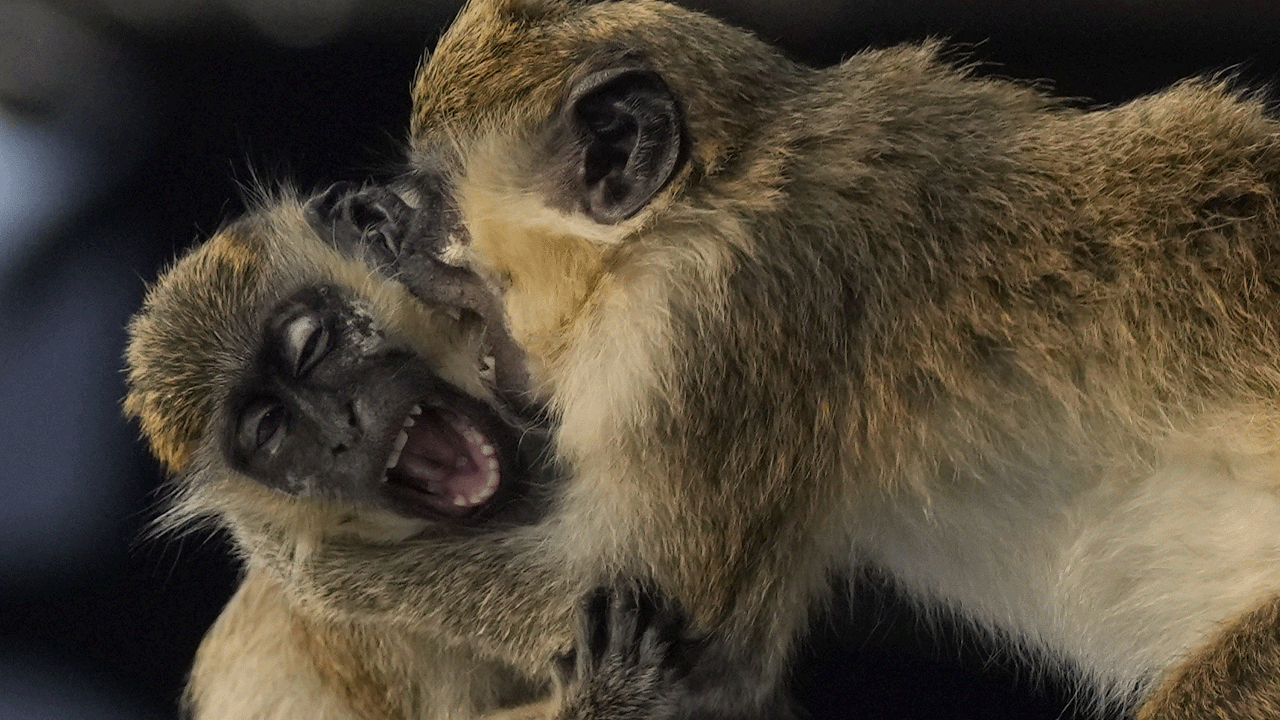 WHO to rename monkeypox following threats from the White House 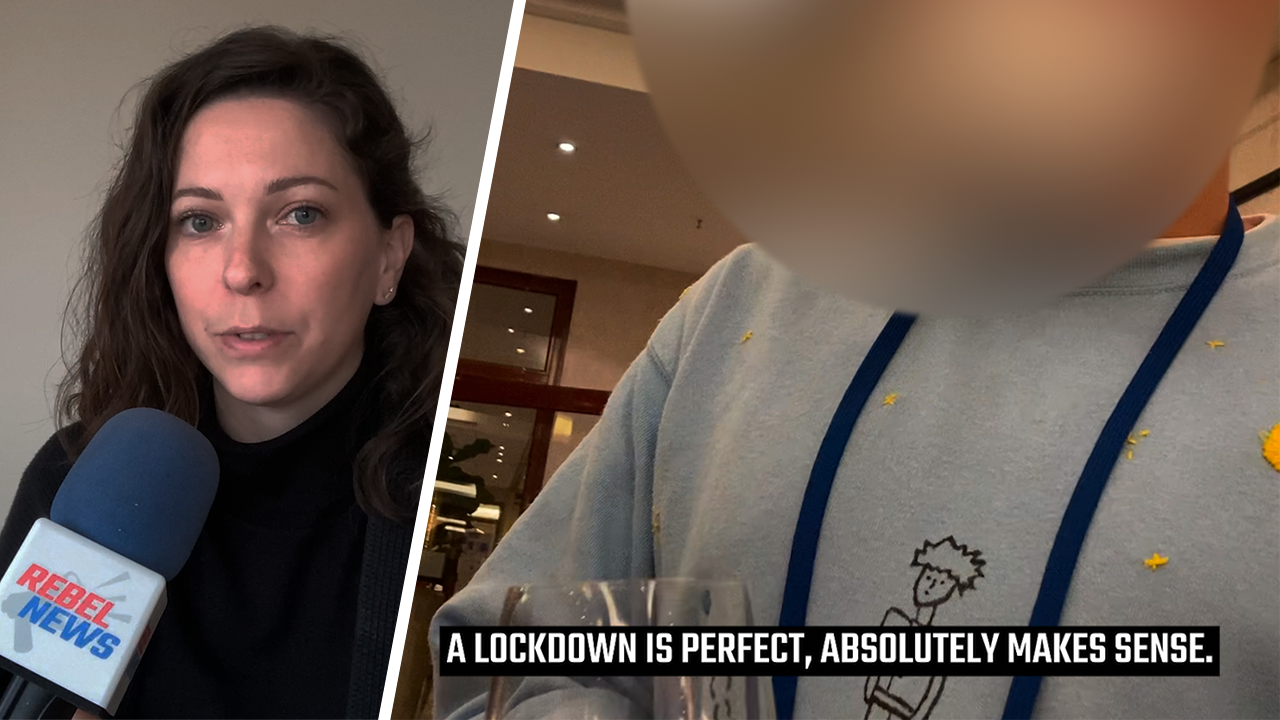 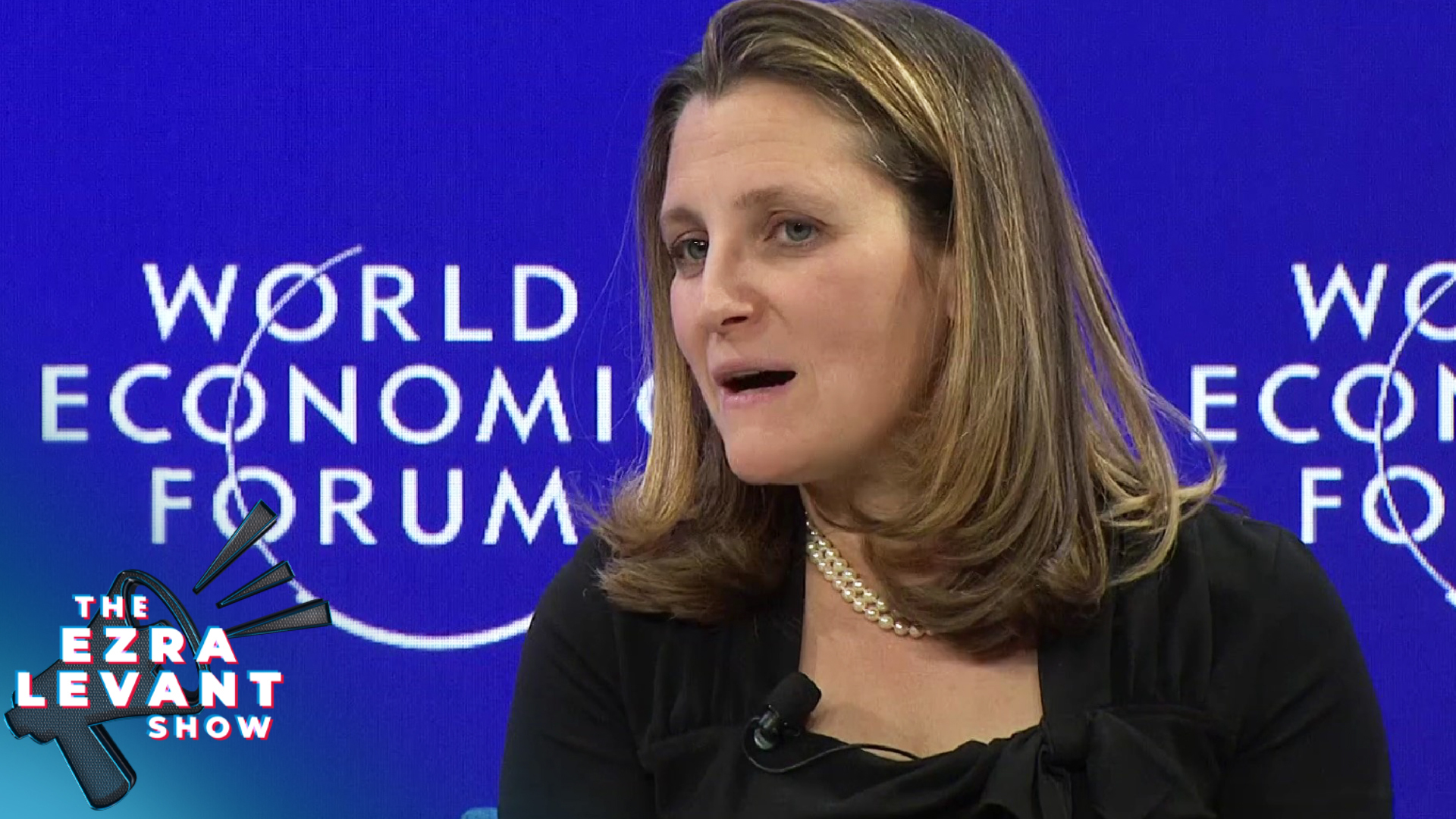 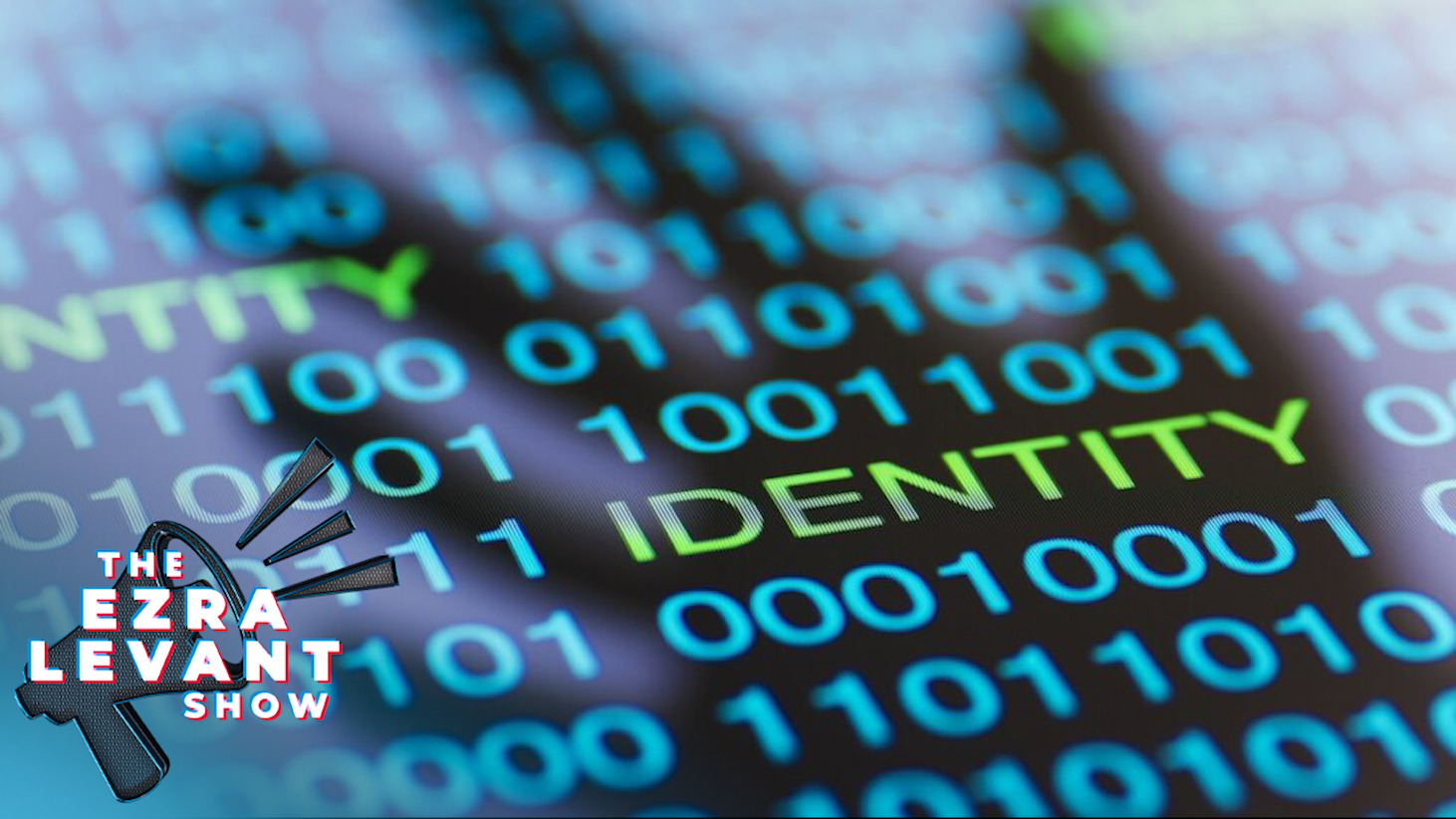 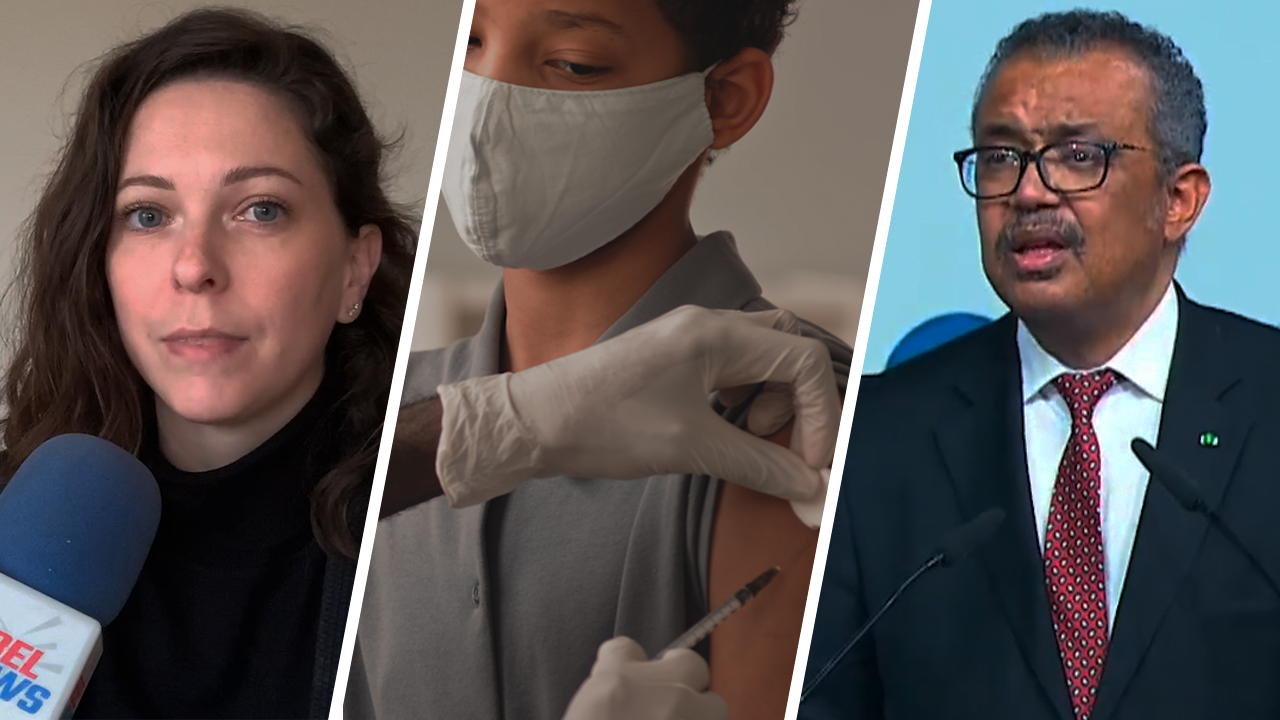