WOW: Children are being compelled to disclose their sexuality by school survey

Young, elementary school children are being asked to identify their sexual preferences in a classroom conducted school survey.

Ontario school boards solicited the gender identity and sexual orientation of young, impressionable school-aged children and you can help make sure that this inappropriate infringement does not happen again.

Various school boards may have acted out of their mandate by soliciting inappropriate information about school-aged children as young as grade four, largely without their parents’ knowledge or consent.

See, in today’s world, simply sending your child to school is considered implied consent for the various things that they may partake in there – so having the ability to opt-out means first being informed so that you can actually opt-out.

Yet many parents were not aware that their young children in elementary school would be asked to disclose their sexual orientation or gender identity during a survey conducted at school, and it appears from emails discovered in an access to information request that I filed that these questions were supposed to be sent home to parents, not be done in the classroom unbeknownst to parents.

Elementary-aged children should not know their sexual orientation and asking for this information of them while laying out options that should be entirely foreign to young children is Grooming 101.

Why are these people sexualizing little kids?

Some of the school boards that solicited this data sent out a note about the survey.

The form that was emailed out says that the survey is “required by the Ministry of Education and provides feedback to each school about the extent to which parents, students and staff feel their school supports positive behaviour and learning, and promotes a safe and inclusive environment.”

The survey will be used to “monitor and review the effectiveness of bullying prevention and intervention policies.”

And it continues that the school climate survey will ask students, parents, and school staff for their input on areas that are important in understanding school climate, with a specific focus on the sense of belonging, positive relations, learning, safety, and well-being.

It says that students will complete the survey online at school and lists the dates.

It fails to mention that the school may ask your child sexually explicit questions – as though belonging, positive relationships, learning, and well-being now mean what gender you are and what you prefer sexually.

Based on a previous report, this directive came out from Patrick Case, the assistant deputy minister of education, so I reached out to him for clarification and he informed me that there were two separate surveys at play here.

It seems unclear if the School Climate Survey should have been conducted in the classroom.

Regardless, in 2018, now twice elected Premier of Ontario Doug Ford campaigned on the repealing and replacement of the riddled-with-gender-ideology-sex-ed curriculum that was implemented by former liberal Premier Kathleen Wynn in 2015.

It was under Wynne that the new sex-ed curriculum was developed by former deputy education minister Benjamin Levin, a now-convicted pedophile.

In 2013 he plead guilty “for making written child pornography, counselling a person to commit a sexual assault, and possession of child pornography,” although “He was originally charged with seven child-pornography-related offences.”

“From late 2004 to early 2007, Levin held the post of deputy education minister in Ontario, and was on Ontario Premier Kathleen Wynne's transition team as she took office.”

As reported in 2015 by Joe Warmington, Levin was instrumental in the implementation of these equity and inclusion strategies plaguing school boards; it was the basis used to justify the updated sex-ed curriculum.

Warmington sources Levin’s own memos to prove his involvement in overseeing the development and implementation of this controversial curriculum.

This was something that Ford campaigned on reforming but obviously failed to.

It’s creepy and it needs to stop.

Sign our petition and stay up to date as this investigation continues at StopClassroomGrooming.com. 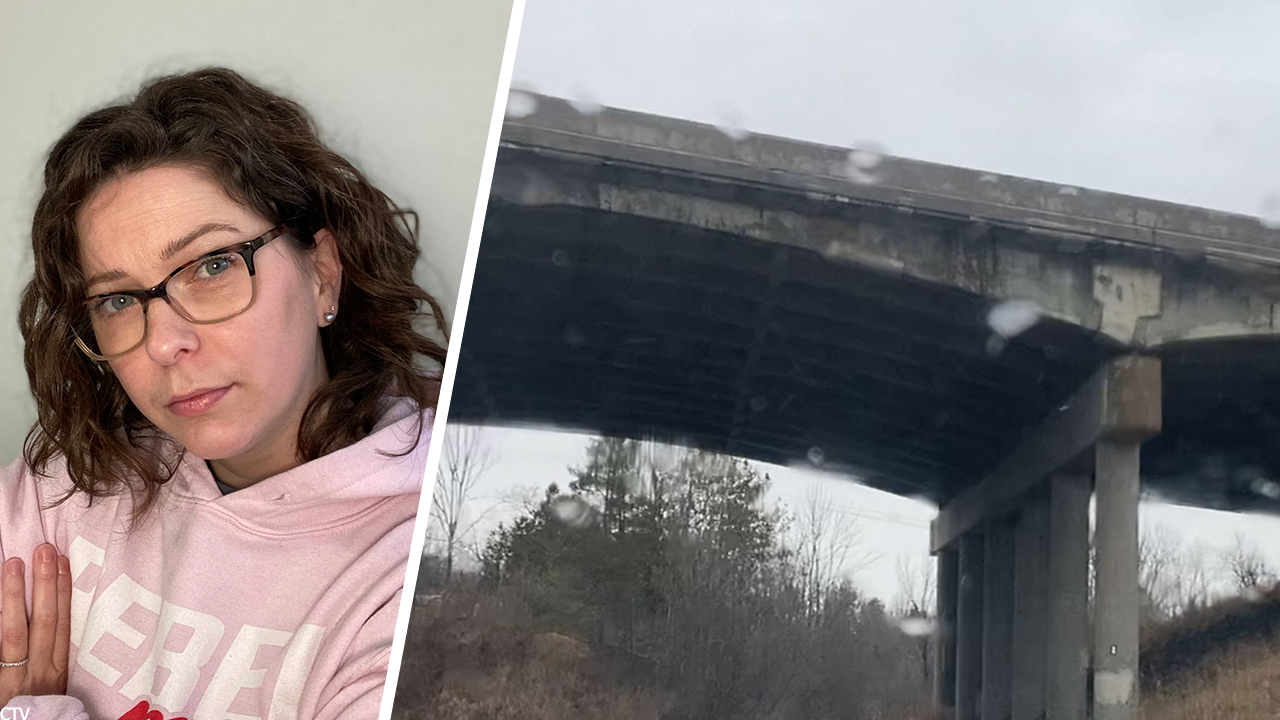 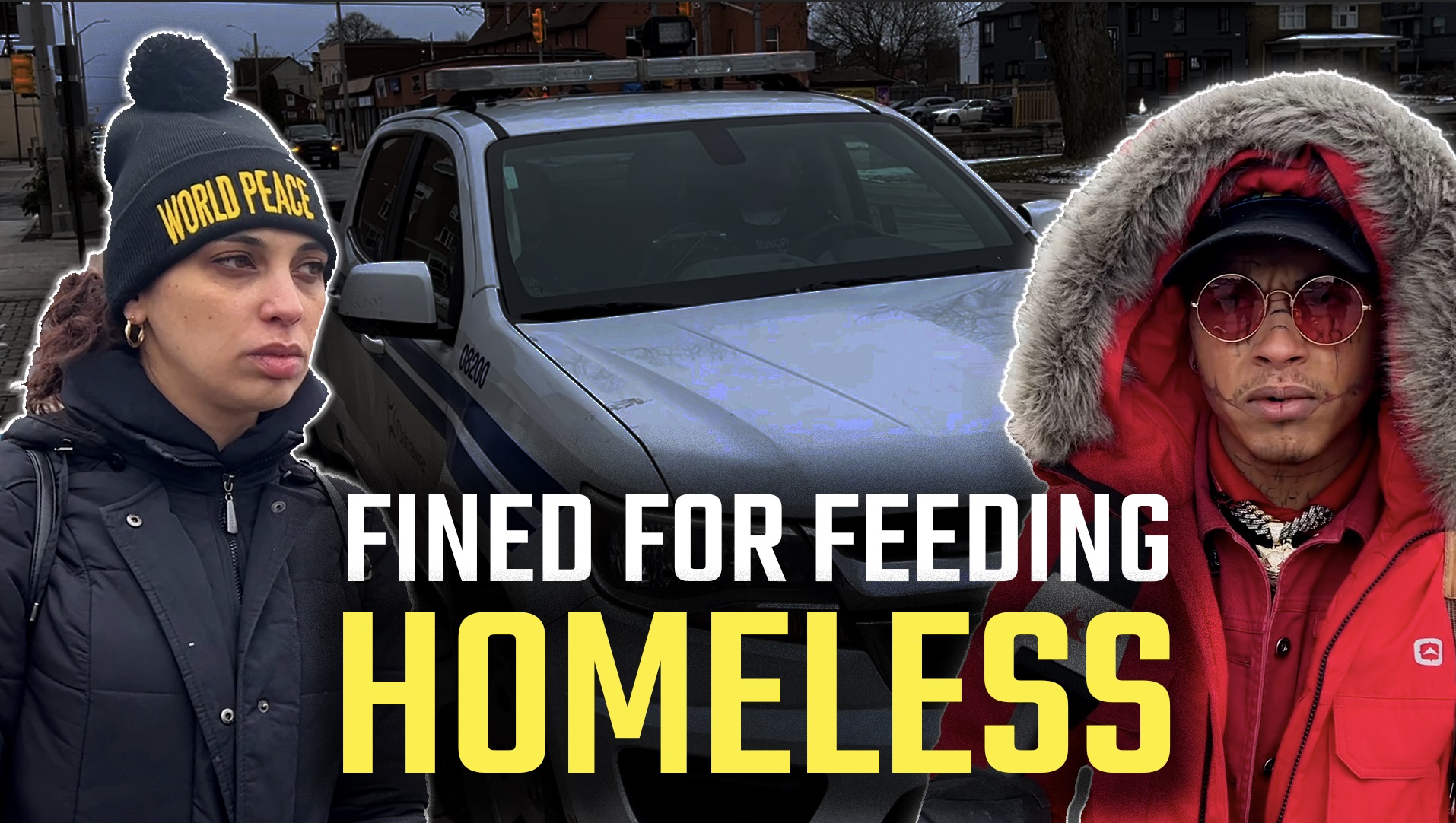 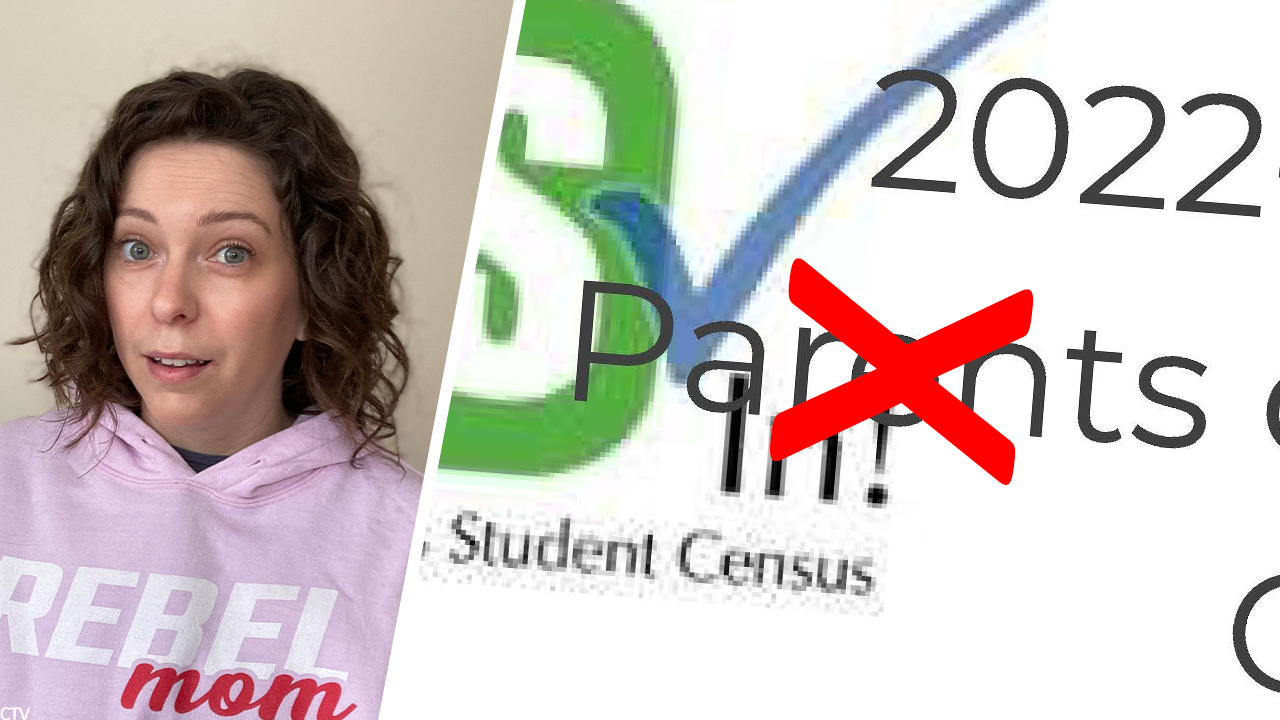 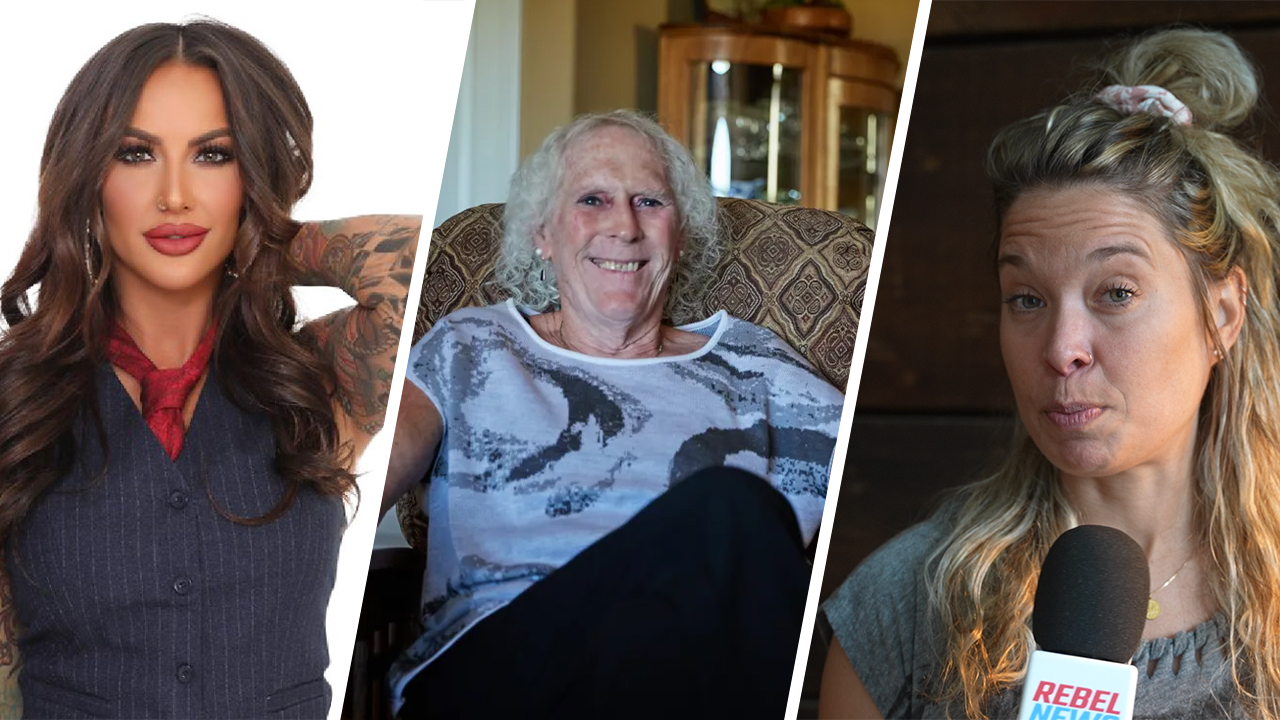 'Because he had changed his driver's licence to say female, that legally he was permitted to use female facilities'