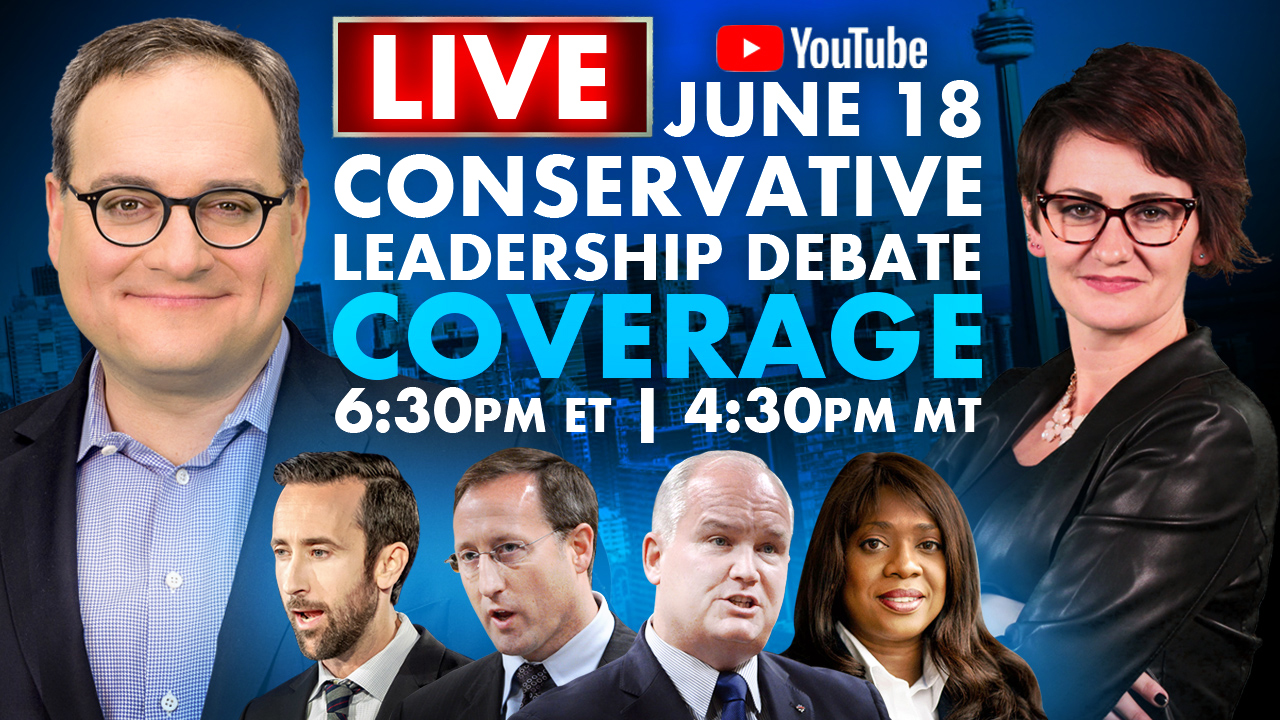 Tune in to Rebel News on YouTube as Peter MacKay, Derek Sloan, Dr. Leslyn Lewis and Erin O'Toole go head-to-head in their fight to be the one to take over from Andrew Scheer as the NEXT leader of the CPC.

As a special event, we'd love to invite you to join us in watching it LIVE, with your favourite Rebels on YouTube!

Starting at 6:30pm ET, Rebel News will be running a special evening livestream simulcasting the debate LIVE to our YouTube channel with our reporters from across the country sitting in for up-to-the-minute commentary.

Through the evening, join Ezra Levant as he gives a live analysis on this special event from our studio in Toronto, as your favourite Rebel reporters join in throughout the debate.

Last night, the Conservative leadership hopefuls met for a French language debate in downtown Toronto where our own Keean Bexte was given the cold shoulder silent treatment by former MP Peter MacKay. 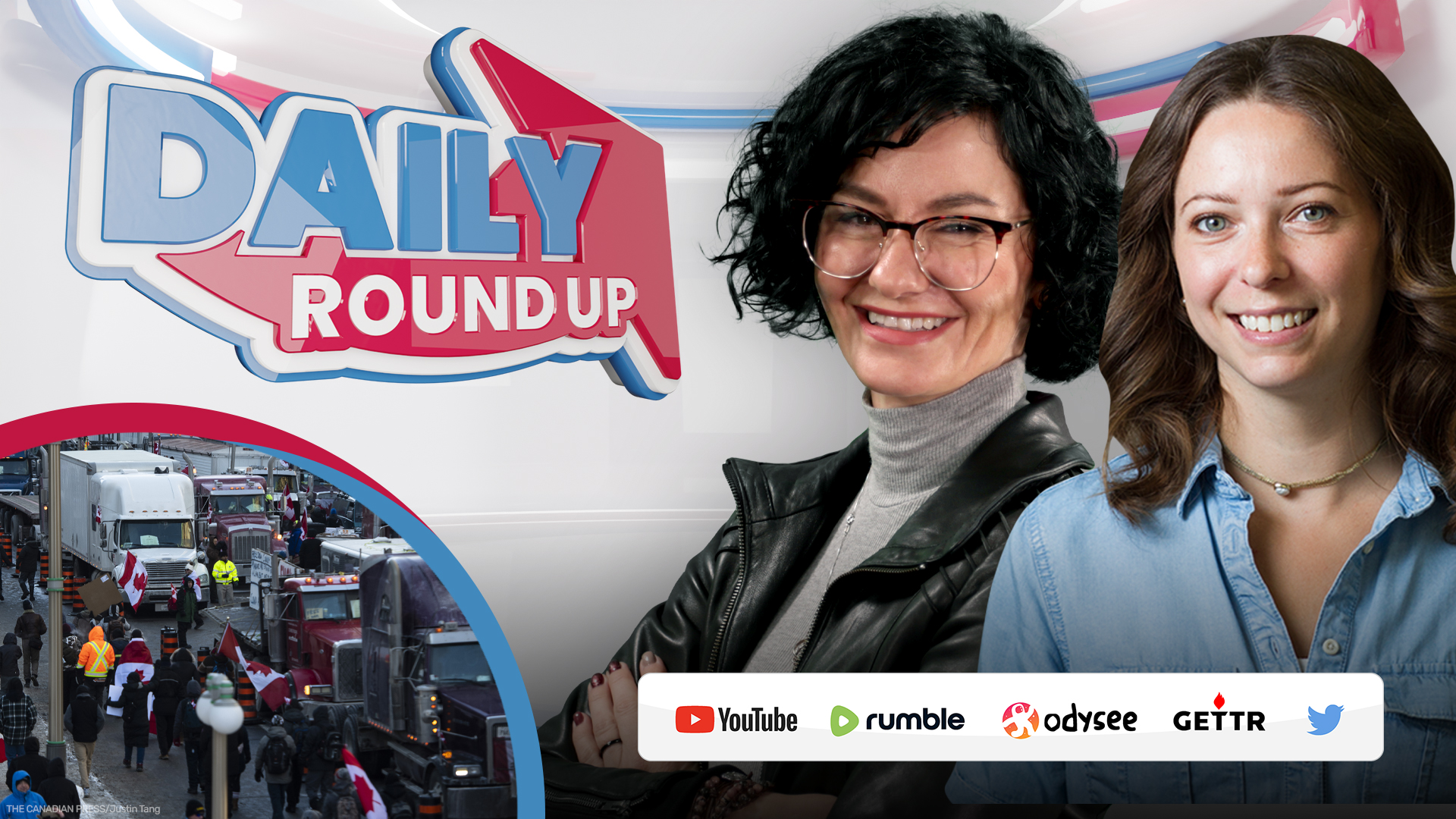 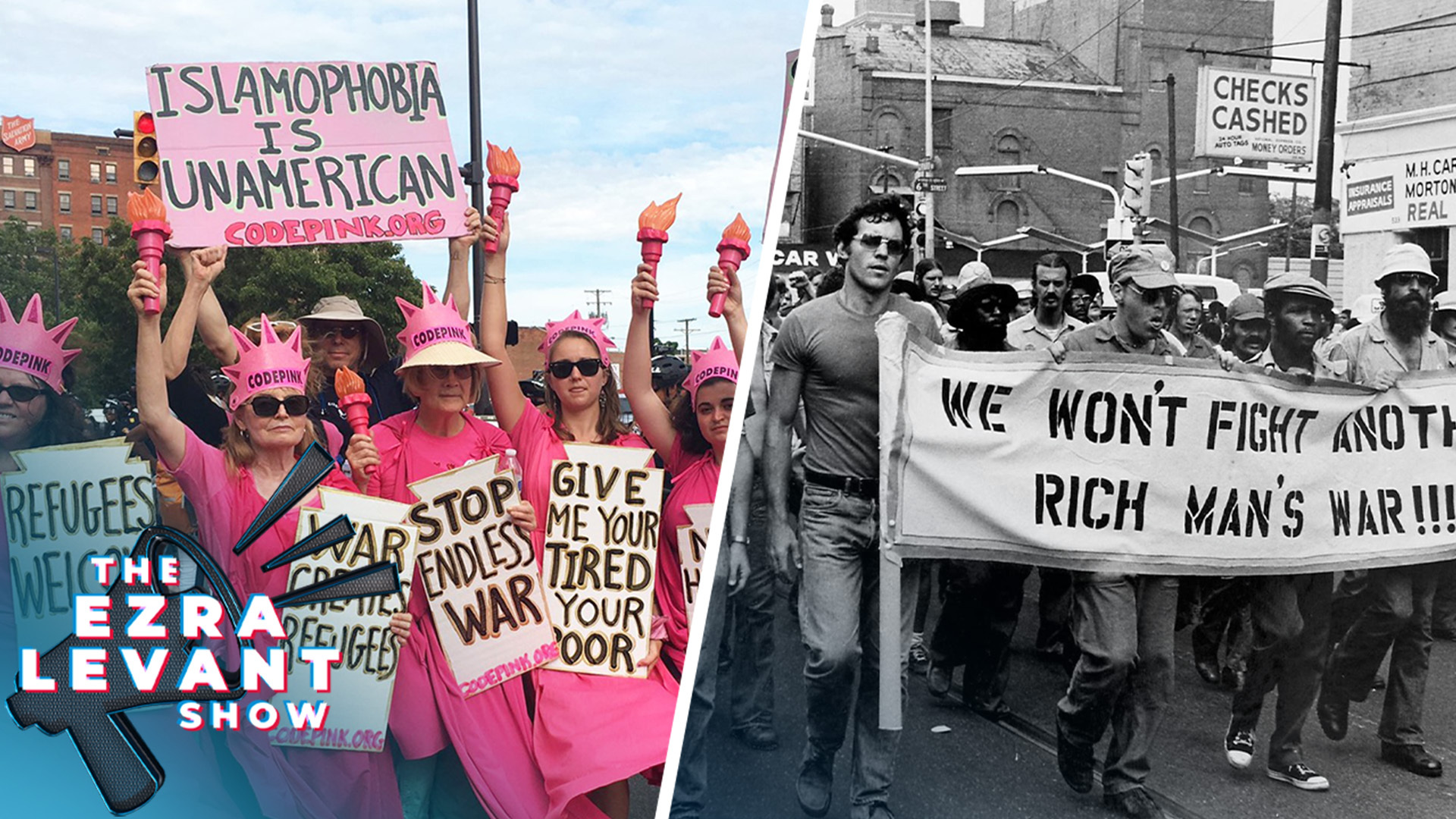 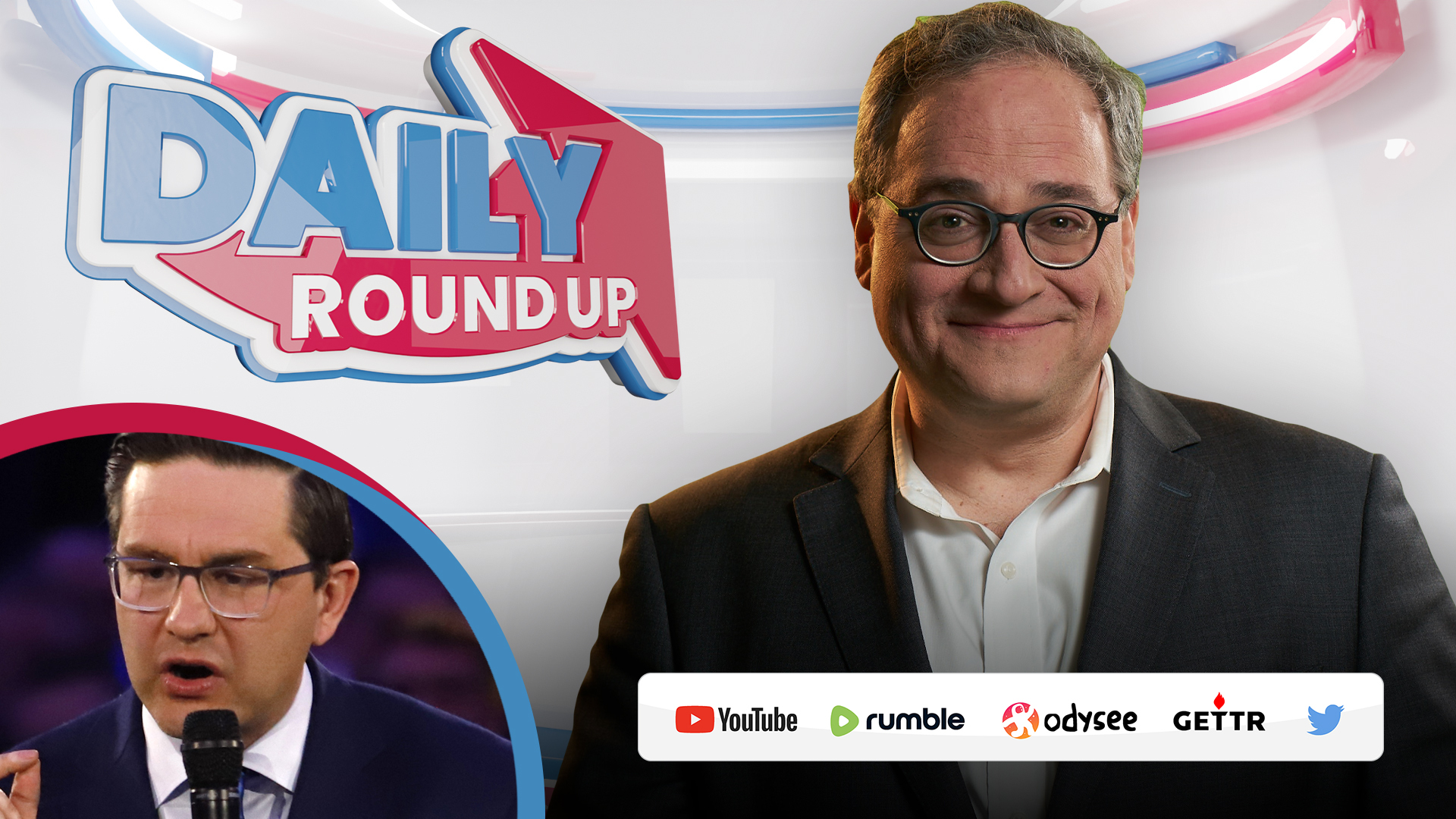 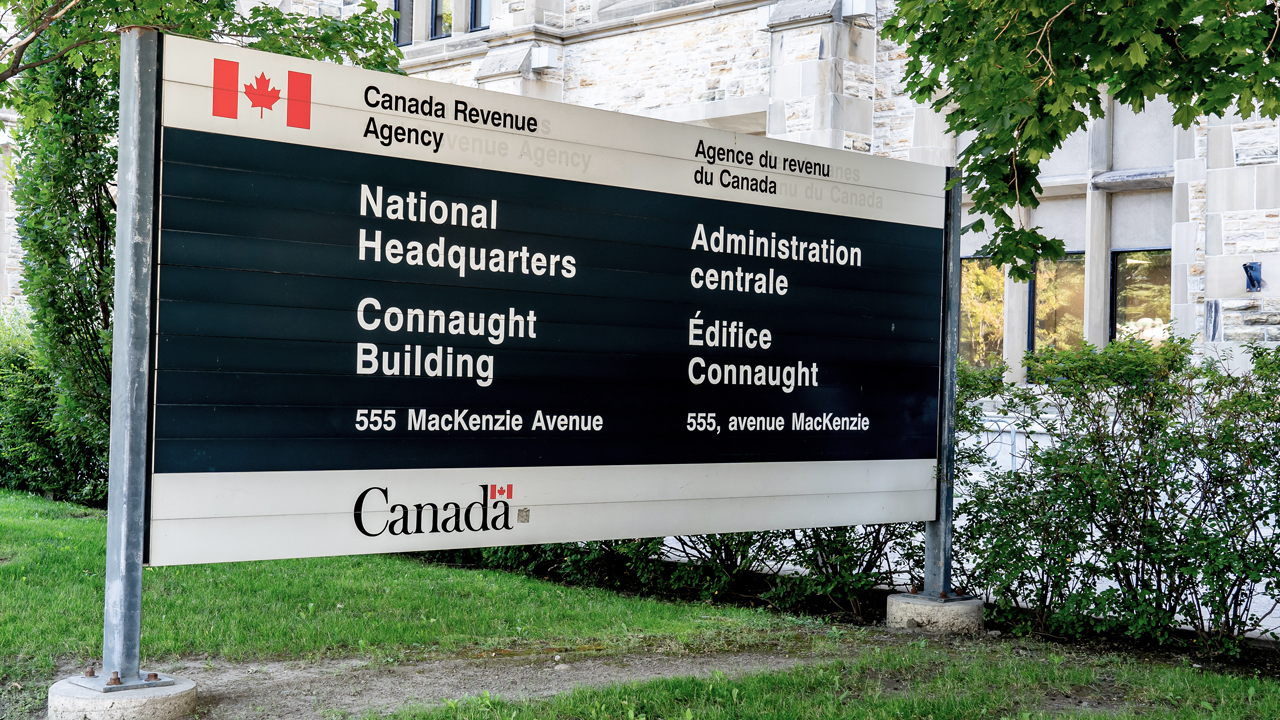 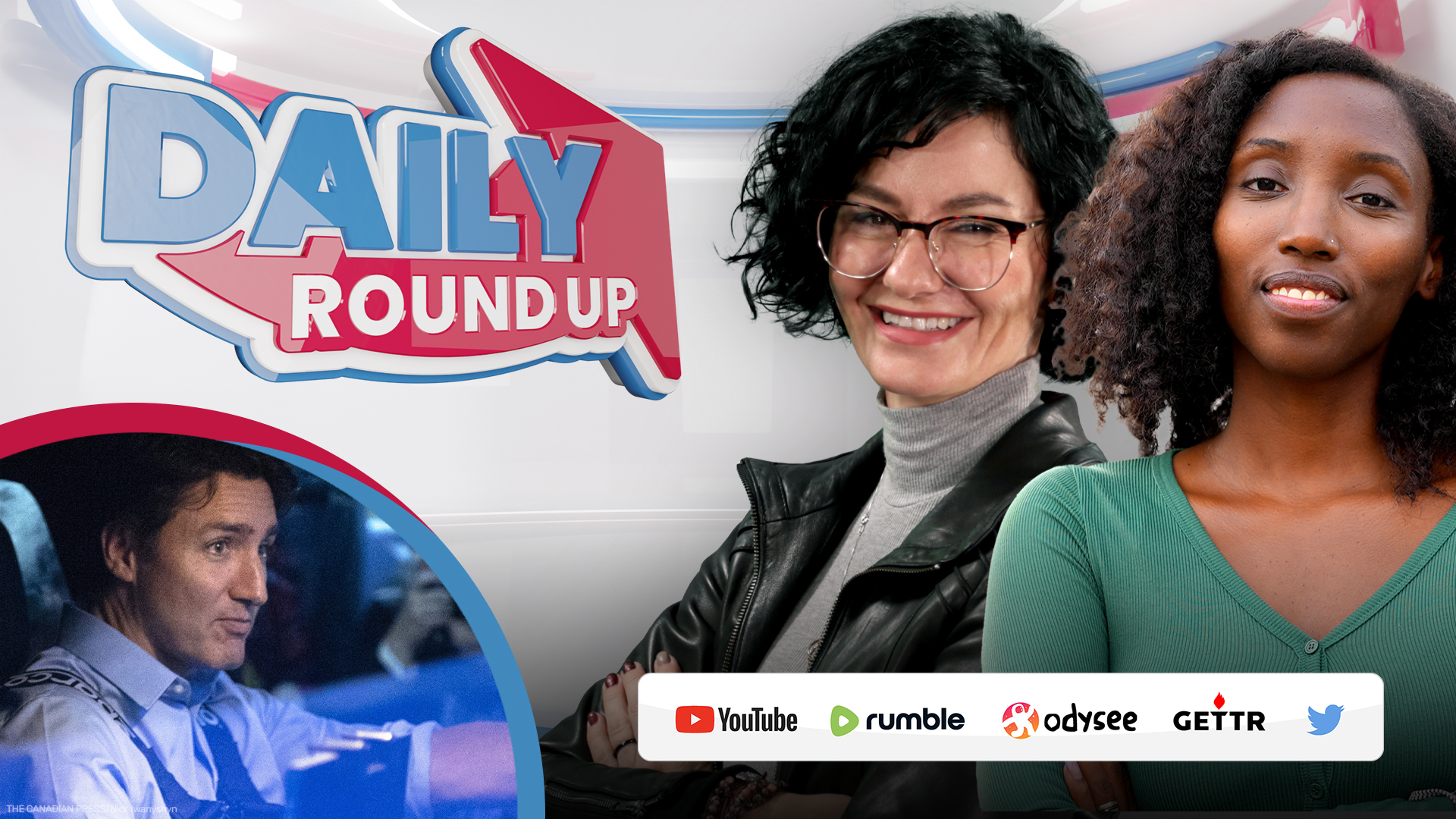 DAILY Roundup | Trudeau protests continue, 'Trans woman' vs BC gym, kids are being taught what?