Perhaps the experience will give Riley more content to rap about once he’s out of jail. 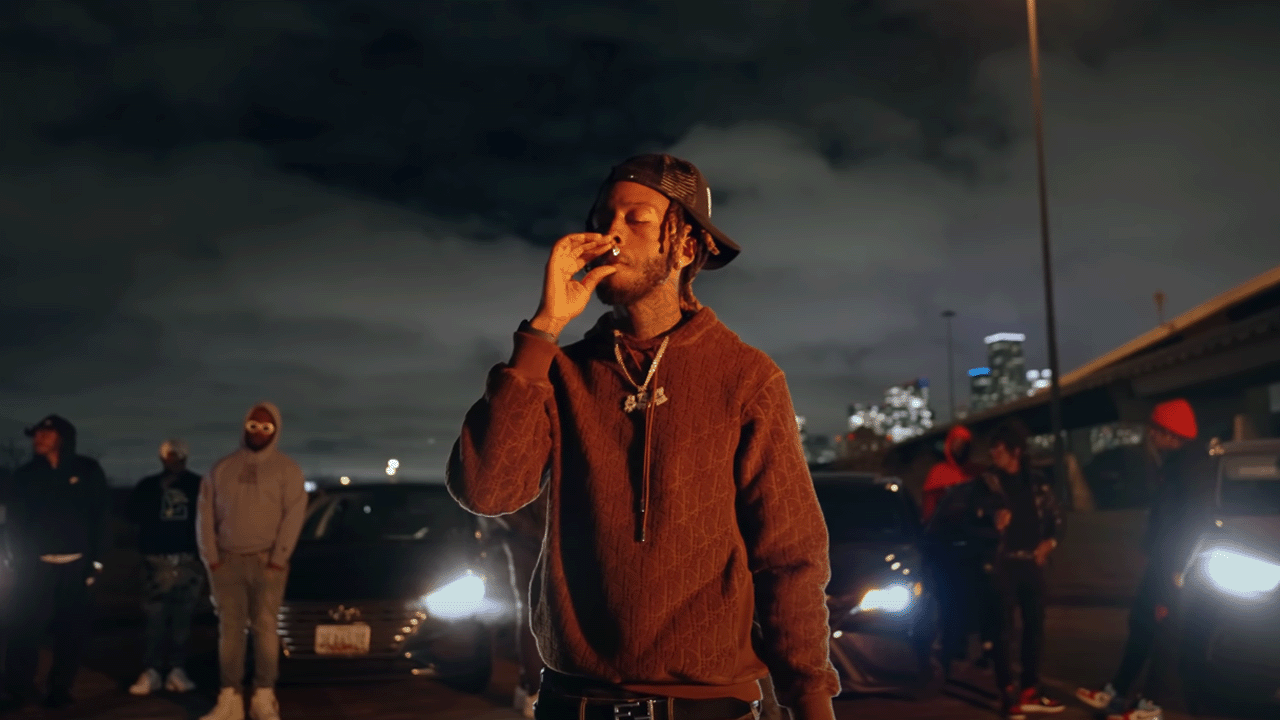 A Houston-based YouTuber who raps about robbing ATMs was arrested this week for robbing an ATM technician in Tennessee.

30-year-old Ladesion Riley who goes by the nickname “Jugg God,” recently published a video on YouTube titled “Make it Home,” in which he raps about robbing ATM machines outside of Texas.

According to Fox News, which received the statement from the Metropolitan Nashville Police Department, Riley was arrested alongside Darius Dugas, 27, Sashondre Dugas, 32, and Christopher Alton, 27 after checking out of a motel in Dickson, TN.

Police state that two of the suspects approached a Bank of America ATM technician on Monday from behind and threatened him, telling him “not to do anything stupid and hand over the money.”

The suspects used several getaway vehicles, including a Hyundai Elantra, which was eventually discovered alongside a Jeep parked at a Motel 6 later on Monday. The police detectives who trailed the vehicles observed as piles of cash were loaded into the Jeep.

A photograph of the money seized by police shows over two dozen thick wads of $20 and $10 dollar bills in the trunk of a vehicle.

Fox News reports that two of the suspects were out of jail on felony bonds and have several prior arrests. Riley, the rapper who bragged about robbing ATMs has a pending evading arrest in a motor vehicle charge, according to Huston Police.

“If you’re going to rap about it, then turn around and be about it and get caught, that’s on you," said Douglas Griffith, President of the Houston Police Officers’ Union in a statement to FOX26. You shouldn’t do stupid crap, and you definitely shouldn’t violate the law and talk about it.”

Police say that all four suspects are expected to face federal charges.

Perhaps the experience will give Riley more content to rap about once he’s out of jail.