'It’s either urgent aid to Ukraine sufficient for victory, or a delayed war between Russia and you,' Zelensky told NATO. 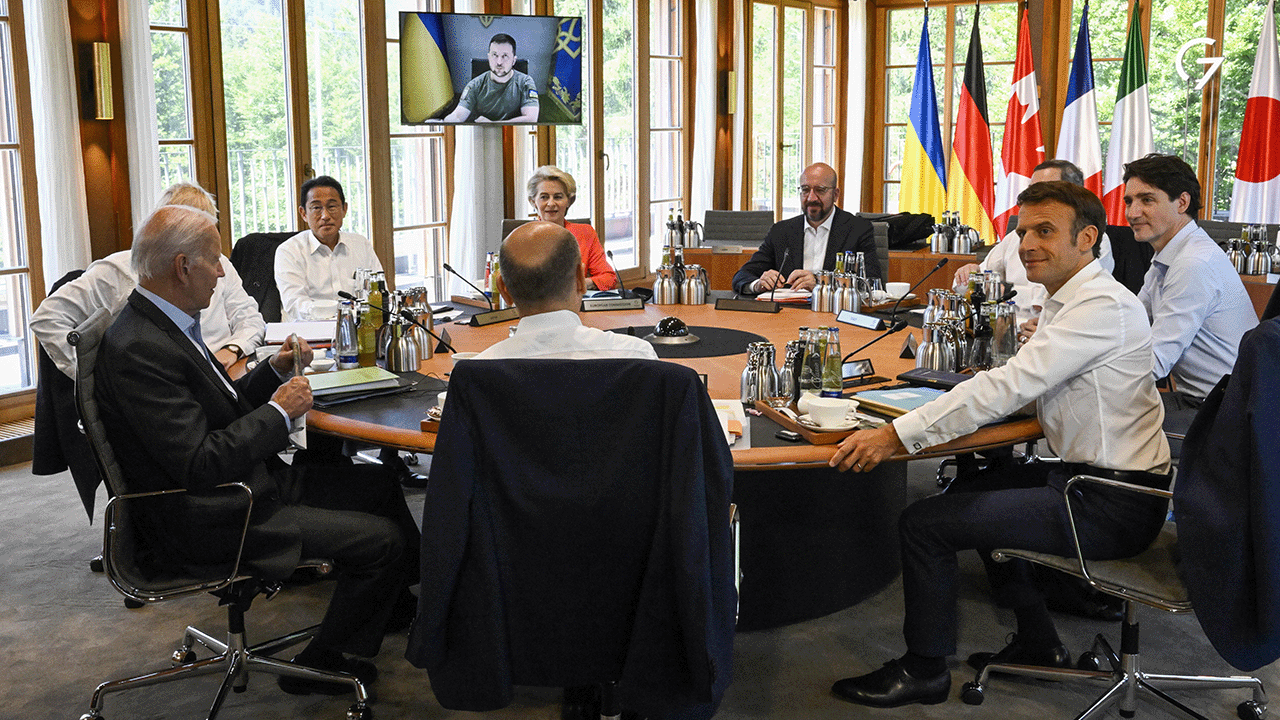 As the conflict between Russia and Ukraine continues to rage on well into its fourth month, Ukrainian President Volodymyr Zelensky has raised a demand of $5 billion from NATO.

The demand for increased military funding comes following the tens of billions already provided to Ukraine’s government in the form of military equipment, munitions, humanitarian aid, and raw financial aid.

Speaking to the NATO summit in Madrid on Wednesday through video link, Zelensky urged NATO to step up, claiming that the defeat of the Ukrainian government in Kyiv would result in a “delayed” war between Russia and the entirety of Western Europe.

“It’s either urgent aid to Ukraine sufficient for victory, or a delayed war between Russia and you,” Zelensky told his NATO counterparts.

According to Zelensky, Ukraine needs both direct military and financial aid, with some $5 billion a month needed to cover its budget deficit.

Ukrainian government officials have repeatedly called on their western allies to provide funding for the country’s military efforts against the Russians.

Ukrainian officials have also teamed up with private western enterprises such as corporations to provide both charitable donations for humanitarian aid as well as donations in the form of military equipment by lobbying private military companies.

“Financial aid for Ukraine has no less significance than arms deliveries,” Zelensky said. “We need some $5 billion every month, you know that. And this is a fundamental thing, needed for defense and protection.”

“To help Ukraine now end this war with a victory on the battlefield, that is, to give a really strong response to Russia’s actions – this is what we, and the entire alliance, the whole Euro-Atlantic community need,” stressed the Ukrainian leader.

Following the end of the conflict, Zelensky stressed that Ukraine be provided with a decent place under the wing of its western allies, which it expects to provide with security. Zelensky said that the country does not want to remain a “grey zone” between NATO block countries and Russia.

“We need security guarantees, and you must find a place for Ukraine in the common security space,” he stated.