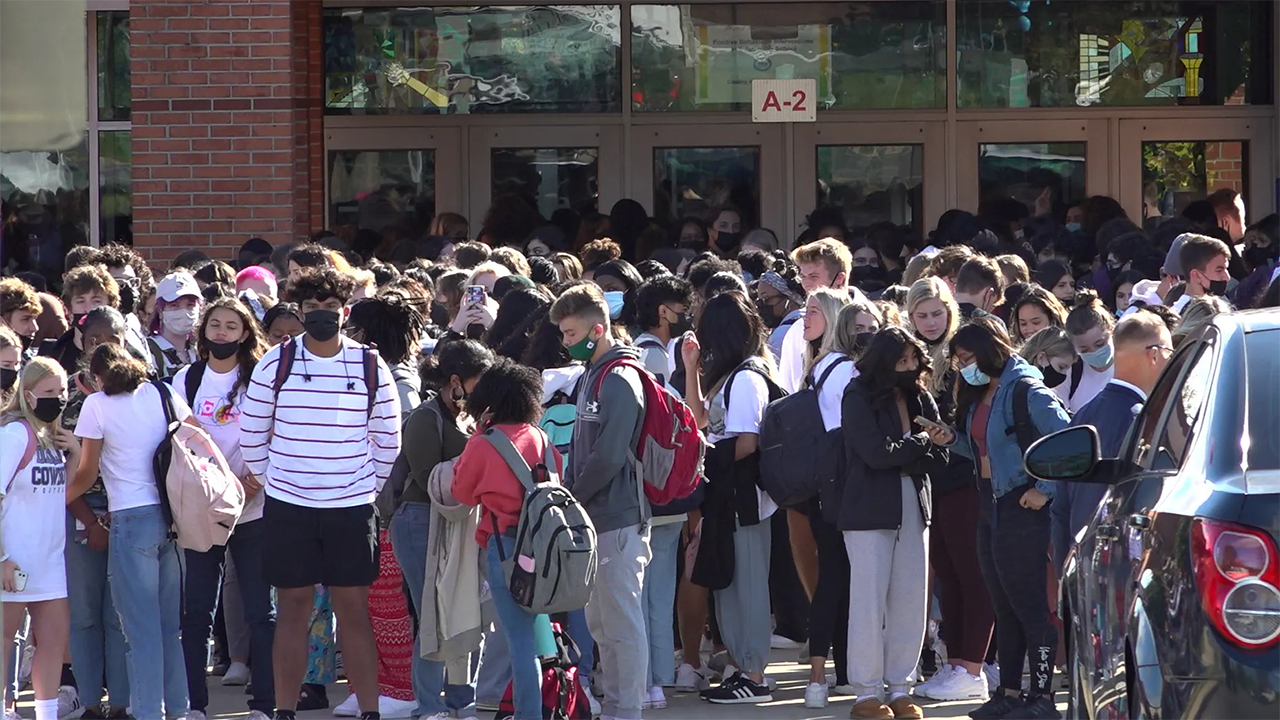 The 15-year-old who violently sexually assaulted at least two students in Loudoun County, Virginia high schools, and was later placed on the sex offender registry, just had the ruling revoked.

As reported by Rebel News last October, the daughter of a parent arrested at a Virginia school meeting was allegedly raped. The parent, Scott Smith, alleged that his daughter was raped in the girls’ bathroom by a fellow student, a boy who wears women’s clothing.

The first incident occurred on May 28 at Stone Bridge High School and a separate incident happened on Oct. 6 at Broad Run High School. He was found guilty and will remain on supervised probation in a juvenile treatment facility until his 18th birthday.

Prosecutors have refused to charge him for a third allegation.

“This court made an error in my initial ruling,” Loudoun County Judge Pamela Brooks said. “The court is not vain enough to think it’s perfect, but I want to get it right.”

The judge ruled to drop the convicted rapist from the sex-offender registry in a hearing last week after Commonwealth Attorney Buta Biberaj argued that the boy was released from jail due to having no “history” of assault, and argued that putting him on the registration was for the community’s safety.

Biberaj requested that he remain on the registry until the age of 30.

The defence attorneys, William Mann, Jonathan Moore, and Caleb Kershner, claim that the rapist was a “victim” at the centre of a national media outcry.

Kershner, who sits on the Loudon County Board of Supervisors, claims that the 15-year-old was “cheated” by the “failure of the system.”

“We are setting him up for failure,” said Kershner, who is a Republican according to the Daily Wire. “We’ve never concentrated on [the boy] — we’re not even giving this young man a chance.”

Scott Smith, the father of the girl who was raped at Stone Bridge, says that his family has been wronged by the system, and said in a statement after the hearing how he and his wife are “heartbroken” and “mad at how the justice system and the Loudoun County Commonwealth’s attorney has let down [his] daughter, as well as the other victims of his predatory actions.”

“The person who committed these horrible crimes against these three young women will not have to bear the shame at being known as a lifetime registered sex offender, as he was originally sentenced,” stated Smith. “Rather, we are now concerned more than ever that this change in his legal status may put other parents’ daughters at risk of harm in the future.”

While justice may not have been delivered on the case, Virginia’s newly elected Attorney General Justin Miyares says that his office intends to investigate the district after the school board allegedly sought to cover up incidents of sexual abuse at schools to push its transgender bathroom policy. 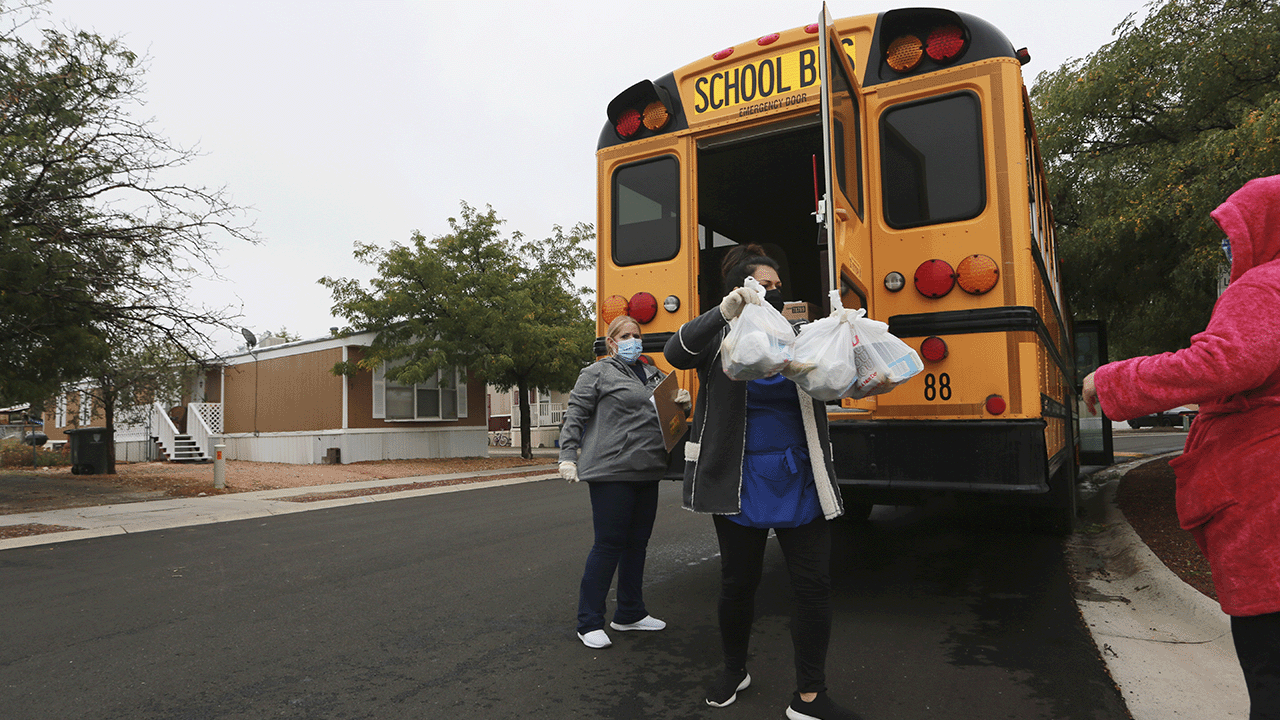