George Brown College, located in the Greater Toronto area, requires all of its staff and students to agree that they have "white privilege" in order to attend Zoom classes. 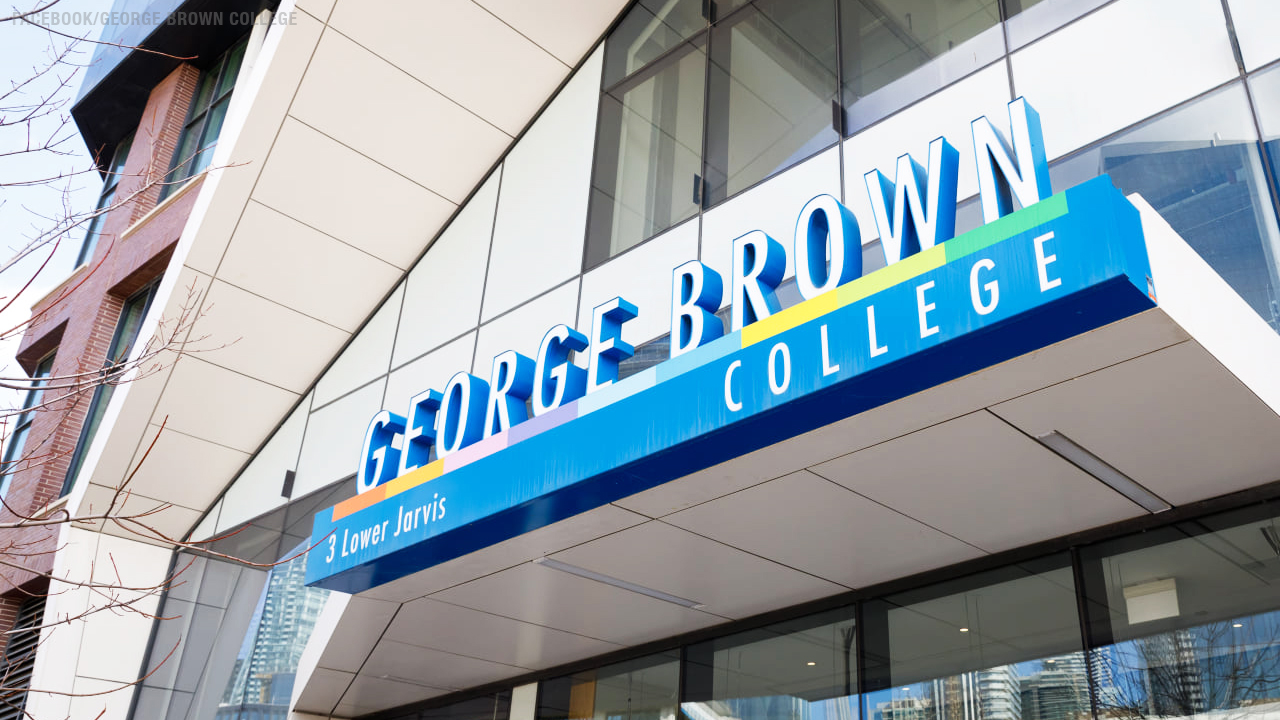 A University document leaked on Twitter shows that for students and faculty members to enter Zoom calls, they have to click “agree” on a document, testifying that they “benefit from [...] colonization and genocide."

The IT dept at George Brown College has taken land acknowledgments to the next level. Not only do you have to praise acts of solidarity and resistance etc etc, students are reporting that they also have to click "Agree" before they can enter a Zoom call or take an online class... pic.twitter.com/XTTpdRmbrv

This means that unvaccinated students, who still as of today see their access to in-person classes denied, are not even able to pursue their studies without stating that a leftist belief is their own, when they might not even agree. And if those same unvaccinated students, who do not believe in this leftist theory of history, value honesty, there are no Zoom classes for them!

However, the institution made sure to choose its wording carefully. The last paragraph of the Zoom waiver reads as follows:

“**By selecting ‘I agree,’ you are indicating your acknowledgment of this statement. Our intent is not to impose agreeance, but to inform through acknowledgment. This acknowledgment is to generate awareness and offer opportunities for personal reflection.**”

But how was the University able to create such a waiver, and force students to sign it in order to have access to hard-earned higher education? The IT department was involved.

Normally, when entering a Zoom call, regular users would see a Privacy notice, or Internet safety protocols. Instead, in the far-left Toronto college, the IT department prefers to focus on wokeness, and decided to replace these useful privacy notices with a Land Acknowledgement waiver.

In addition to catching the attention of major conservative media outlets, this provoked a controversy on Twitter. Comments like the following can be seen all over Twitter:

“If @GBCollege really believed any of that, they would return the land to its supposed owners and begin paying market rate rents on it.”

Some are also questioning whether or not the college is doing religious discrimination by calling the alleged Indigenous land a “sacred land.”

Of course, the Mainstream media did not investigate the situation.

But the Zoom requirement was not enough for the public liberal college. The institution produced a video acknowledging the alleged past Indigenous “ownership” of the land.

Finally, just to make sure that students fully understand the core of their woke ideology, George Brown College made sure that every page on their website includes a Land Acknowledgement section.

Ideas like these have been part of a growing trend among North American campuses, as reported by The College Fix. Colleges and Universities such as The University of Colorado Denver and San Diego State University have both recently began implemented very similar measures, such as issuing “five-page syllabus equity guide[s] suggesting students and professors join together in reading a statement honoring Indigenous people and acknowledge the campus sits on land formerly inhabited by Native Americans.”