'We are kind of undergoing a climate crisis as we speak and I think that it’s really important that we make movies and tell stories that challenge what we should do about that,' the film's director said. 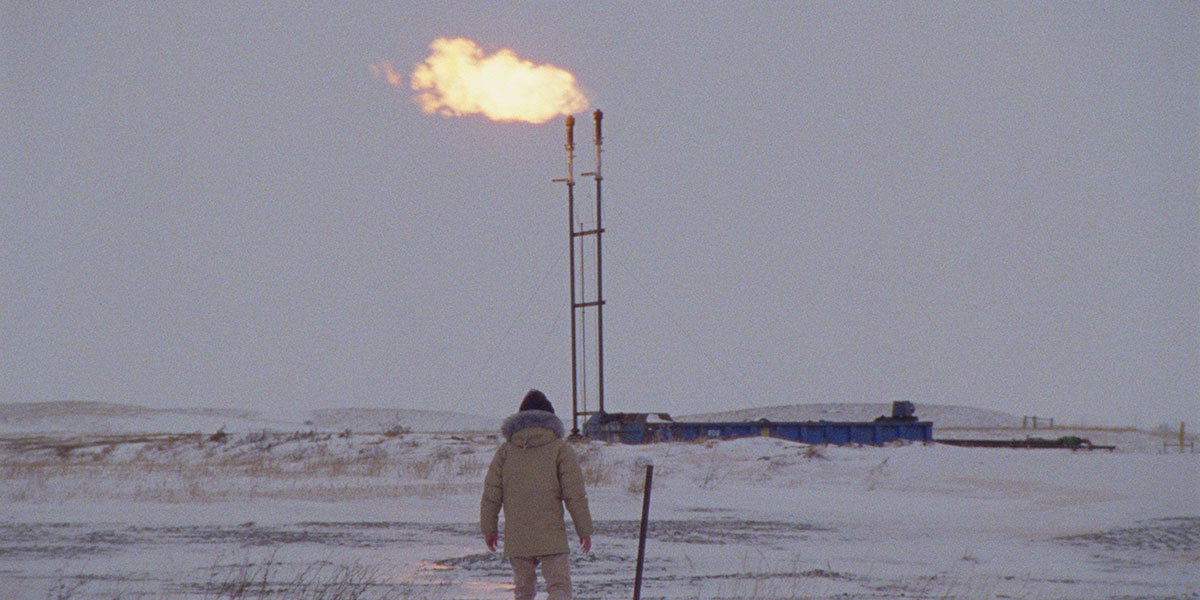 How to Blow up a Pipeline

In November of 2021, David Suzuki suggested that “Pipelines will be blown up” when speaking about world leaders' “failure” on climate change. Extinction Rebellion, a far-left group of activists, agreed and supported this statement. Three months later in February of 2022, approximately 20 “masked and violent attackers” armed with axes and flare guns raided an oil drill site near Houston, British Columbia. No emergency measure was called and David Suzuki is still able to speak to children on TV.

From 1996 to 1998, over 160 attacks were carried out against Albertan oil and gas facilities. In the year 2000, Wiebo Ludwig, an anti-oil extremist, was arrested for bombing a Suncor well site and burying a Norcan energy well under concrete. Ludwig was a cultural icon, with his story being adapted into plays and TV movies and a documentary, “Wiebo's War”, just a year before his death.

One thing all these stories have in common is their normalization of terrorism. You can imagine after February's recent attacks combined with similar attacks across the globe, a Toronto International Film Festival (TIFF) premiere of the new film named “How to Blow up a Pipeline” would spark controversy.

The film is directed by Daniel Goldhaber and is an adaptation of the 2021 book of the same name by Andreas Malm.

The TIFF description begins as below:

In the opening minutes of this taut and timely thriller from Daniel Goldhaber, a young woman punctures the tires of an SUV, leaving behind a note that bluntly explains, “If the law will not punish you, we will.”

How to Blow Up a Pipeline barrels towards an explosive finale, crucially armed with an audacious — but vital — call to action.

Now, it's important to note that this is not a documentary but a fictional film.

However, during a Q&A at the TIFF premiere on September 11, the director opened his remarks with this quote:

“We are kind of undergoing a climate crisis as we speak and I think that it’s really important that we make movies and tell stories that challenge what we should do about that.”

Later during the Q&A, the director spoke of a technical adviser to the film who chose to remain anonymous due to his position in the military's counter-terrorism unit. The adviser assisted in the movie to make sure they didn’t “do something bad,” but also “motivating a conversation about how easily accessible bombs are to make and from a nerdy perspective is always annoyed that they’re never made right in movies and wanted to see it done right for once.”

The movie was financed by SpaceMaker, an LA-based production company that seeks to “champion director-driven films that are deemed too risky and polemical for mainstream studios and production companies due to their incendiary potential to disrupt the norm.” The film was also financed by Lyrical Media whose site leads with “Lyrical empowers storytellers and world builders.”

Three days after its premiere, a company named Neon purchased the movie rights for North America. Neon has acquired a plethora of films including Parasite by Bong Joon Ho, a fan-favourite movie about classism, and unsurprisingly the documentary Totally Under Control which takes aim at Trump's pandemic response.

Thanks to this acquisition, you can expect to see “How to Blow up a Pipeline” in a theatre near you.

Rebel News has been producing our own documentaries and features, and you can be the first to watch them by becoming a subscriber to RebelNews+. There you will also get access to daily shows such as The Ezra Levant Show, The Gunn Show with Sheila Gunn Reid, Andrew Says, Miss Understood and more!