On last night's episode of The Ezra Levant Show, Canada Strong and Proud founder Aaron Gunn to talk about the “general lawlessness” across British Columbia due to various blockades.

With blockades occurring in Vancouver, northern British Columbia and on Vancouver Island, Aaron describes the protesters as being well organized and are likely just warming up to protest the Trans Mountain Pipeline expansion. While the current protest is against Coastal GasLink's natural gas line, TMX will carry oil, and that's the more important target. 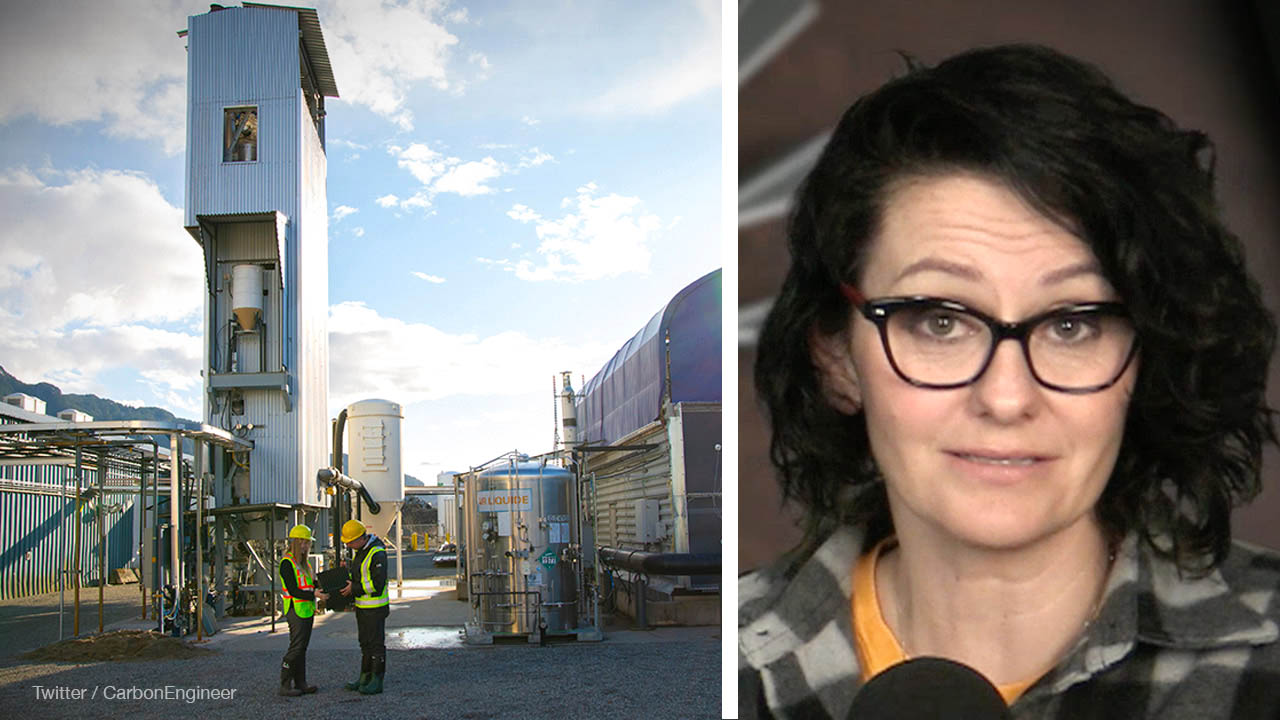 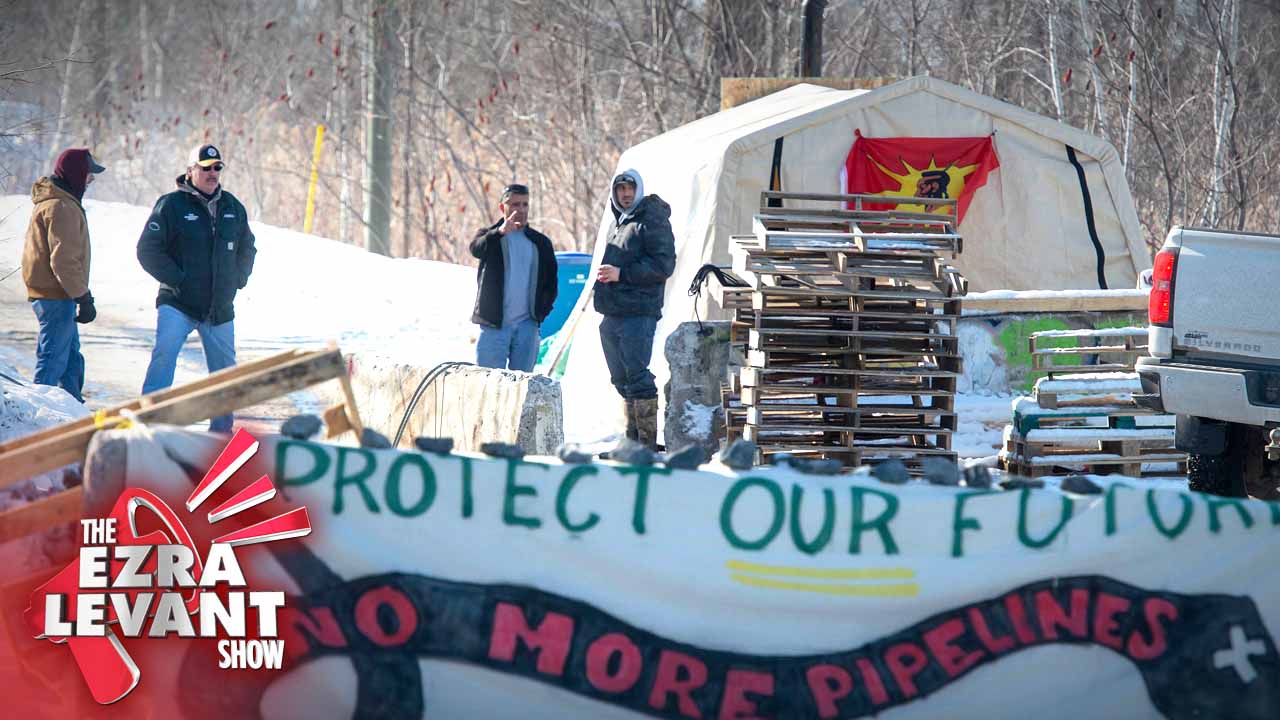 Manny Montenegrino: $25 billion in oil sales at risk due to Canadian pipeline blockades 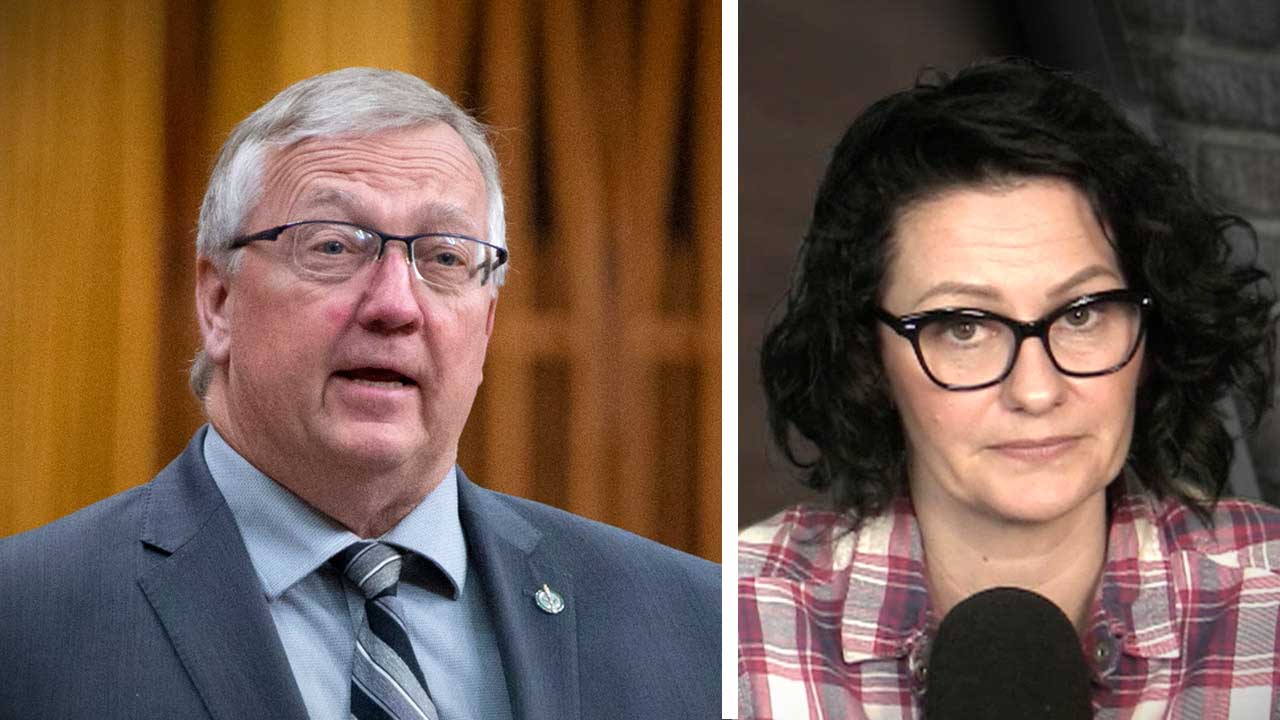