An affidavit filed in court by a Waukesha police officer said that the attacker attempted to 'hit as many' people as possible. 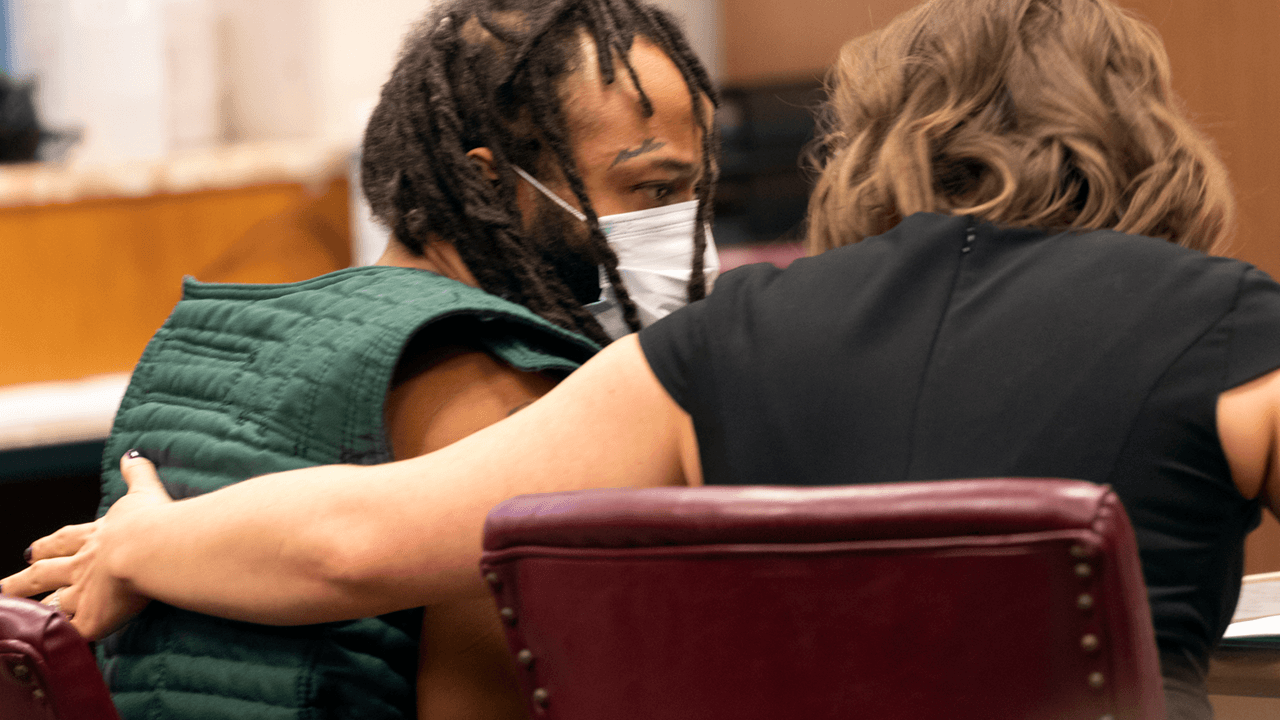 The Christmas parade killer in Waukesha drove in a zig-zag pattern to “hit as many” people as possible, according to a court affidavit against the suspect, Darrell Brooks, confirming that the massacre was appeared to be deliberate.

Despite all efforts by mainstream media to downplay the attack as a mere “accident,” “incident,” or even “crash,” all evidence would suggest that the vehicular attack on the annual Christmas parade in Waukesha, Wisconsin, was motivated by Brooks’ extremist political views in which he voiced his support for Black Lives Matter and expressed violent hatred for white people, as detailed by Rebel News.

In the hours after the tragedy, several news outlets speculated that the suspect was trying to flee the scene of an earlier crime, it is an explanation that was almost immediately dismissed by the Waukesha Police Department, which stated that there was no pursuit in progress prior to the attack, which claimed the lives of six people and injured more than 60 people.

As detailed by Paul Joseph Watson on Summit News, the narrative “served to diminish the explanation that the massacre was a deliberate attack.”

Following police confirmation that they were not chasing Brooks prior to the Christmas parade massacre, an affidavit against the suspect reveals crucial details about the nature of the attack, including eyewitness testimony that would indicate malice.

Breaking: The affidavit against the #Waukesha massacre suspect has been released. We learn new details, including that there were 62 injured, that the driver stopped then accelerated, & that witnesses said driver drove in zigzag to hit as many as possible. https://t.co/7STSzmNzMk pic.twitter.com/jGHWL2vQx2

KMOV4 reports that Waukesha police officer Butryn tried to get in front of the SUV before it barrelled through the crowd, yelling at the driver to “stop, stop the vehicle.” The officer estimated that the vehicle was moving at 25 miles per hour.

"Officer Butryn observed the driver looking straight ahead, directly at him, and it appeared he had no emotion on his face," the affidavit reads.

The vehicle passed the police officer, who said that he saw the vehicle increase in speed until it reached an intersection where it briefly appeared to stop. But the driver simply accelerated past that point.

With his pedal to the metal, the driver charged the vehicle into the crowd.

“The vehicle then appeared to rapidly accelerate, as officer Butryn heard tires squeal,” the complaint read. “At this point, it was clear to officer Butryn that this was an intentional act to strike and hurt as many people as possible.”

The officer described the vehicle driving in a zig-zag pattern, and witnessed “bodies and objects” flying in its wake.

“It was like the SUV was trying to avoid vehicles, not people. There was no attempt made by the vehicle to stop, much less slow down,” one witness told an officer, according to the complaint.

Footage of the carnage was shared on social media from a camera taken from a top-down angle.

This video of the Waukesha attack was removed by the original author after she realized the suspect, Darrell Brooks, is not white. pic.twitter.com/4dwYRJ1bq8

Another eyewitness affirmed officer Butryn’s account, noting that the driver drove in a zig-zag pattern with “a direct intent to hit as many parade participants.”

After watching the SUV run over people, another officer identified in the affidavit as officer Scholten fired at and struck the vehicle three times as it drove away. Police say they do not believe any shots were fired from the vehicle.

Despite evidence showing that the driver’s actions were deliberate, the mainstream media, including the Washington Post, continue to refer to the massacre as a “crash,” or “accident.”

Actress Debra Messing took to Twitter to call out the mainstream media for downplaying the massacre and refusing to identify it for what it is: a domestic terror attack.

“Dear Mainstream Media—a man intentionally drove his car through a parade killing 6 and injuring 50+. It was not an ACCIDENT,” she wrote.

“Call it by its name,” she said. “Waukesha Massacre.”

“And it was a domestic terror attack,” added Messing. “Don’t minimize. Please.”

It was not an ACCIDENT.

🔥Call it by its name🔥#WaukeshaMassacre

And it was a domestic terror attack.