Warning back in July, the UN released a statement saying that “time was running out,” and that a “worst-case scenario” was arising in Afghanistan. 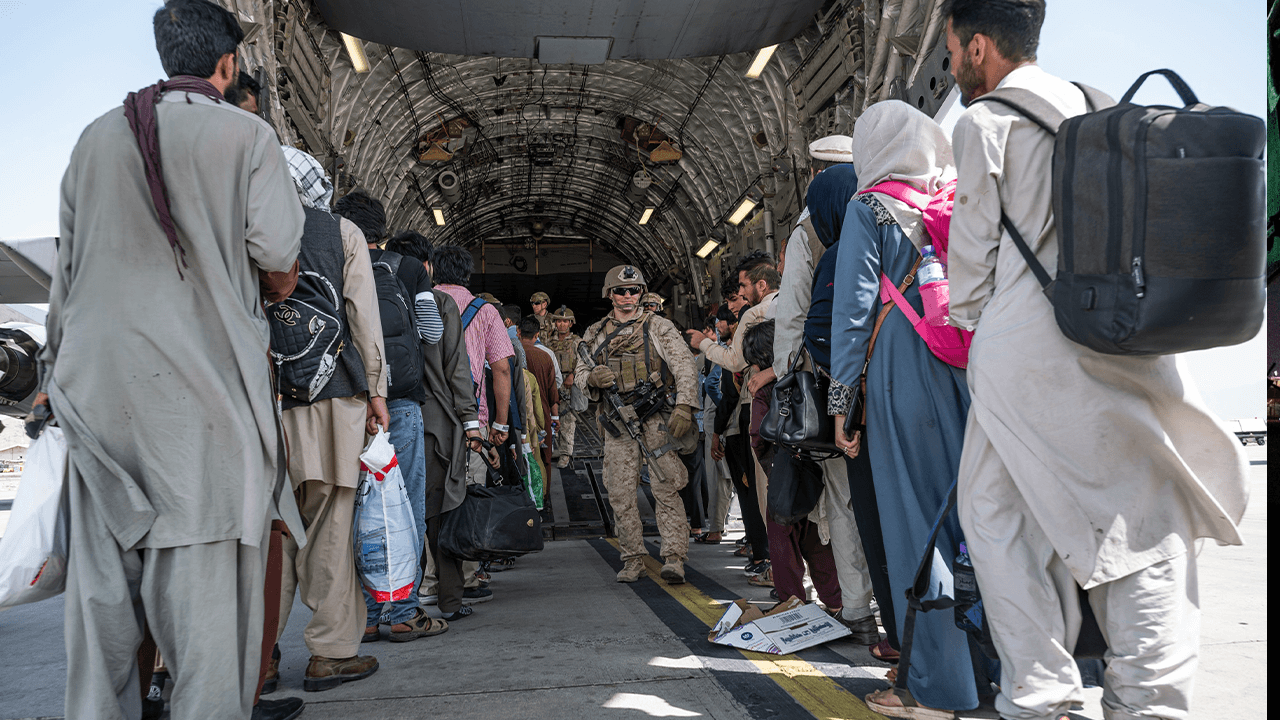 Department of Defense / US Air Force

Afghanistan is facing a humanitarian crisis following America’s withdrawal from the nation, as Western countries struggle to evacuate citizens and allies from Kabul and many international aid organizations pull funding from the country over fears of funding international terrorism.

The Washington Post reported Wednesday that Afghanistan, “one of the poorest and most aid-dependent countries in the world,” is now facing several threats at once: the return of the Taliban and the departure of coalition allies, COVID-19, and a drought that has ravaged the country’s food supply leaving at least a third of the population without food.”

“An internal document of the World Food Program warns that, ‘A humanitarian crisis of incredible proportions is unfolding before our eyes. Conflict combined with drought and covid-19 is pushing the people of Afghanistan into a humanitarian catastrophe,'” according to the opinion piece by Barnett R. Rubin.

“According to this document, more than 1 in 3 Afghans — some 14 million people — are hungry today, while 2 million children are malnourished and urgently need treatment. More than 3.5 million — out of a population of 38 million — are internally displaced. Just to make matters worse, a massive drought has devastated crops. More than 40 percent of the country’s crops were lost to drought this year,” the outlet reports.

The United Nations, which initially stated it would remain in Afghanistan after the United States withdraws on August 31, has since become concerned for the safety of its workers. Warning back in July, the UN released a statement saying that “time was running out,” and that a “worst-case scenario” was arising in Afghanistan, despite the Biden administration’s assurances that there would be no military blitz from the Taliban.

Amid the ongoing crisis, Afghanistan is suffering from a “devastating third wave” of COVID-19, according to NPR, and its fledgling health care system is now on the verge of total “collapse.”

“In recent weeks, there’s been an exponential rise in cases, even with limited testing,” NPR reported. “On June 16, there were 2,313 new cases, which the United Nations reports was “the highest number of new cases [in Afghanistan] recorded in a single day since the onset of the pandemic.”

“And the United Nations says that nearly half of all people being tested in recent weeks — 42% — are positive for the coronavirus, suggesting it is widespread,” Rubin wrote.

“The country’s health system is collapsing,” Rubin added. “One official still at his post in Kabul, who spoke to me anonymously because he was not authorized to do so, told me: 'We don’t have medicine, consumables, and required basic equipment in the government-run hospitals. Staff salaries are pending for the last three months at least.' And this is taking place while Afghanistan is suffering from a crippling third wave of covid-19, the true dimensions of which are unknown."