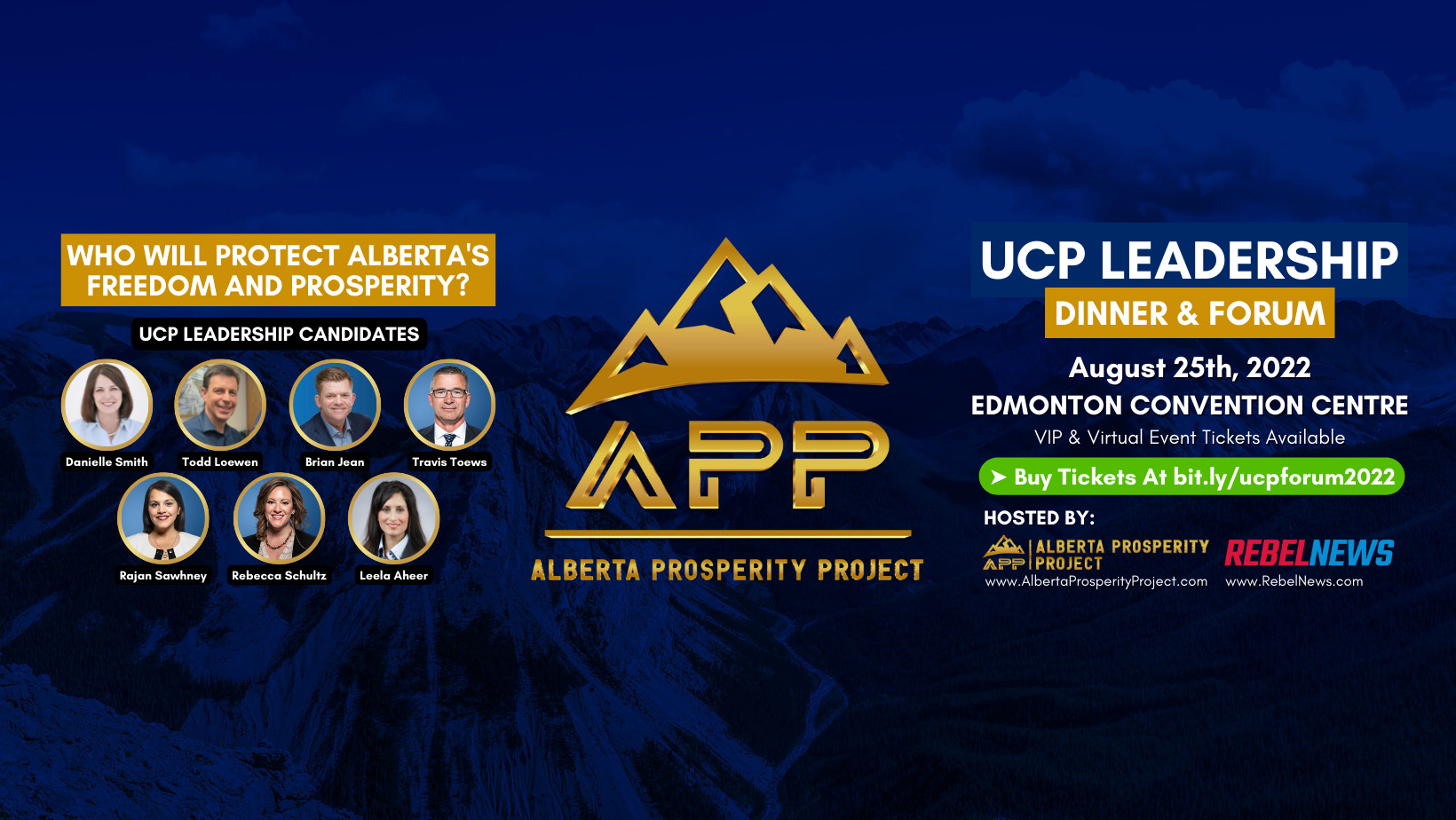 Tamara is no criminal and no threat to society, but she is a threat to the government's power structure and is being treated as a political prisoner. 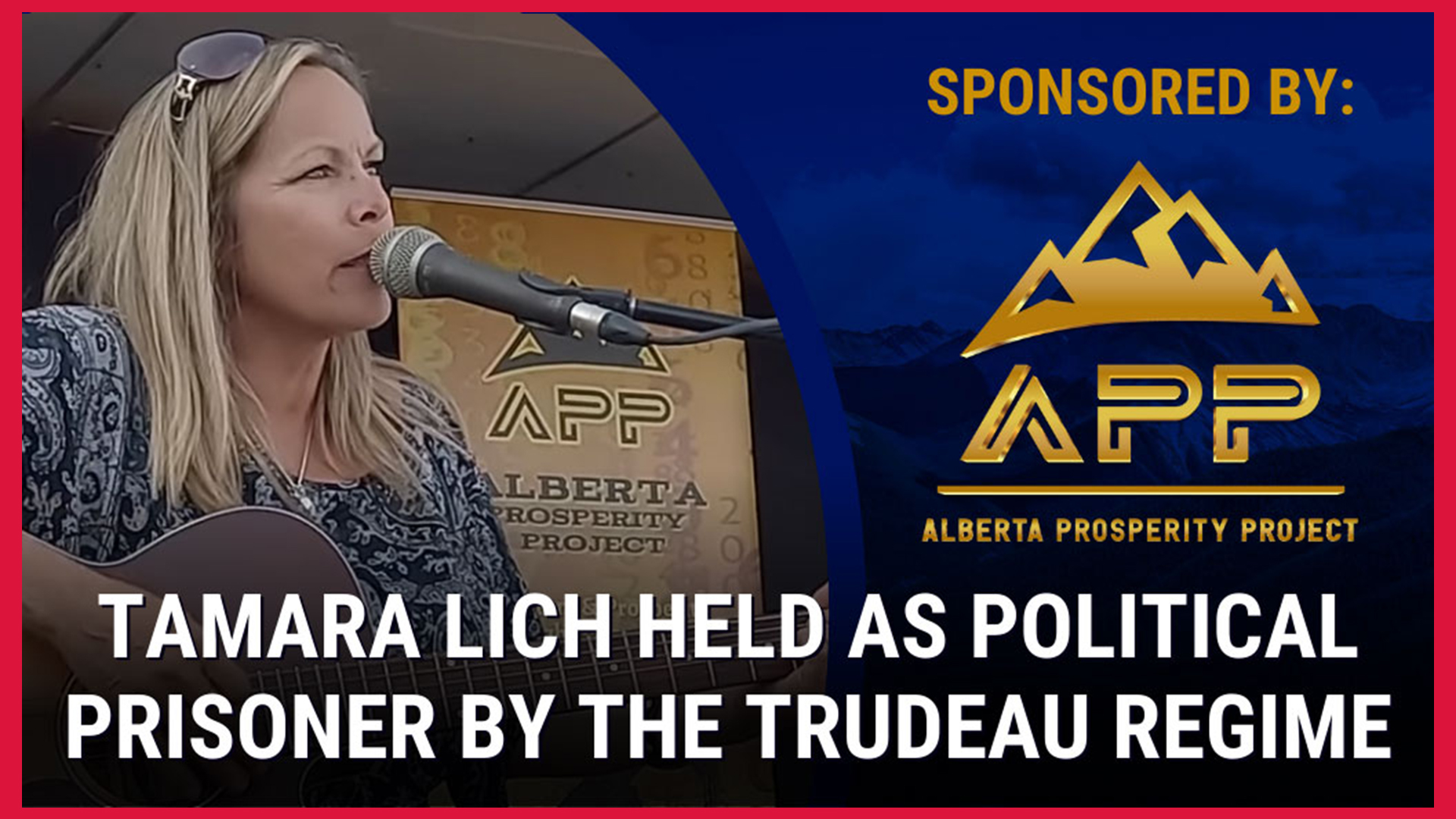 "Your detention is necessary to maintain confidence in the administration of justice." This is what the Justice of the Peace Paul Harris told Tamara as he denied her bail during her July 8 bail hearing.

In actuality, Tamara's detention merely serves to maintain confidence that justice is no longer being administered in Canada.

Canadians should shudder with a sense of indignation when contemplating how actual criminals are released on bail after committing heinous crimes, even as Tamara remains in jail.

So why rearrest Tamara at her home in Medicine Hat, Alberta, shackle her arms and legs, and transport her across the country to the political swamp we call Ottawa? 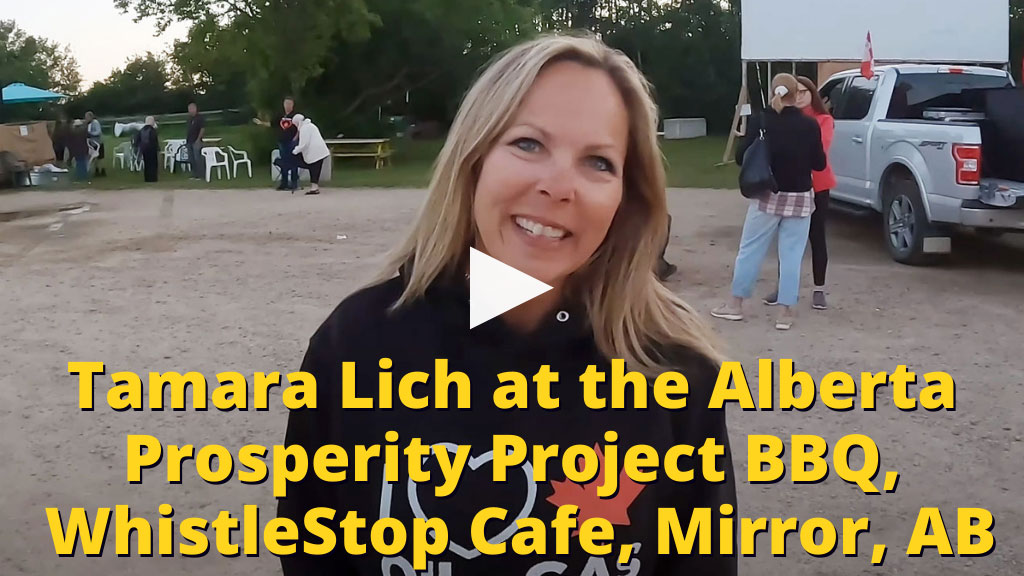 Tamara is no criminal and no threat to society, but she is a threat to the government's power structure and is being treated as a political prisoner. They know she is a hero to hard-working Canadians, specifically Albertans, who refuse to submit to tyranny. They also understand that she will continue to awaken countless men and women from their slumber unless they silence her.

See, our government is in the business of domestication. They are, after all, running a circus, and believe they have already tamed most of their performers. As such, they don't know what to do with Tamara. They know, as a free spirit, they cannot control her, so our federal government unjustly keeps her in a cage as a way to crush her spirit and ours.

But guess what? It's not working, and our spirit grows stronger by the day.

The Alberta Prosperity Project and countless millions stand with Tamara. Her voice is an anthem so loud that no government can deny its power; so deep, no bureaucrat can disregard its resonance.

Canada may fall, but freedom will always prevail.

This article was brought to you by The Alberta Prosperity Project. Please click here to learn more about their organization and to find out how you can support their movement towards a free and prosperous Alberta.