While on set for upcoming film Rust, Baldwin, discharged what police described as a “prop firearm,” killing the film's director of cinematography and wounding its director. 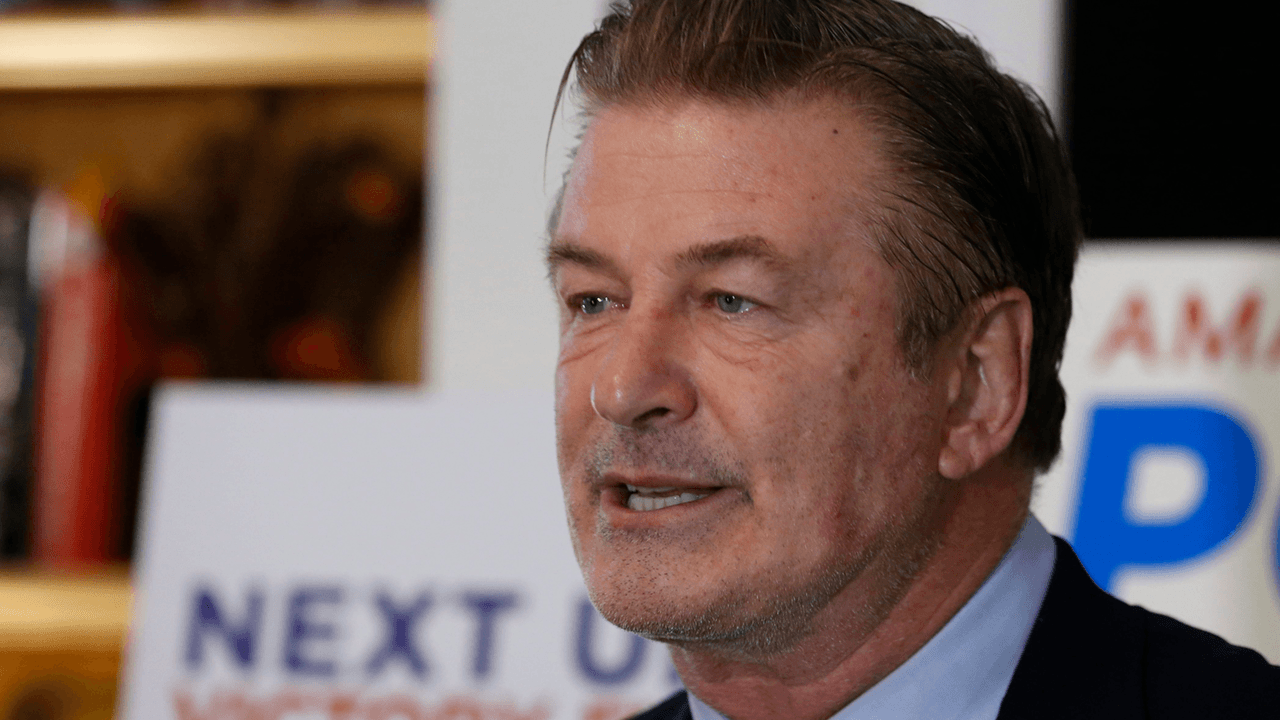 Prominent actor Alec Baldwin, best known for his roles in Glengarry Glen Ross, The Hunt for Red October, and the comedy series 30 Rock, shot and killed a cinematographer in what appears to be an accident on the set of his new film Rust.

While at the filming location in New Mexico on Thursday, Baldwin, 63, fired what is described as a “prop gun” that killed the film’s director of photography, Halyna Hutchins, 42, and wounded director Joel Souza.

According to the Santa Fe County Sheriff's office, the shooting happened at the Bonanza Creek Ranch set during filming hours for Rust. The project, which is co-produced by Baldwin, also has him in the starring role.

Police detectives are currently conducting an “open and active” investigation into the nature of the shooting, including the gun and the type of projectile that was discharged. Conflicting reports have suggested that the gun was either a real firearm that was fully loaded with live ammunition or a “prop gun” that misfired.

“A source close to the investigation said Baldwin, 63, was questioned by investigators late Thursday and was seen by a New Mexican reporter and photographer in tears,” reported the Santa Fe New Mexican.

“Mr. Baldwin was questioned by investigators and released,” a police department official told Deadline. “No arrests or charges have been filed.”

Santa Fe County Sheriff’s deputies were dispatched to the Bonanza Creek Ranch movie set of the western “Rust”, October 21, 2021, when an 911 caller reported a shooting on the set.

The sheriff’s office confirms that two individuals were shot on the set of Rust. Halyna Hutchins, 42, director of photography and Joel Souza, 48, director, were shot when a prop firearm was discharged by Alec Baldwin, 68, producer and actor.

Ms. Hutchins was transported, via helicopter, to University of New Mexico Hospital where she was pronounced dead by medical personnel. Mr. Souza was transported by ambulance to Christus St. Vincent Regional Medical center where he is undergoing treatment for his injuries.

This investigation remains open and active. No charges have been filed in regard to this incident. Witnesses continue to be interviewed by detectives.

Alec Baldwin achieved notoriety as a gun-control advocate in recent years and portrayed former President Donald Trump on Saturday Night Live, where he made fun of the topic, as detailed by Time Magazine.

Baldwin-as-Trump continued: “We have to take a hard look at our mental health, which I have so much of. I have one of the best mentals.”

He also joked that the U.S. should consider taking guns away from everyone, “even whites,” and said Feinstein hadn’t been as excited at the prospect of anything since “women were allowed to get jobs.”