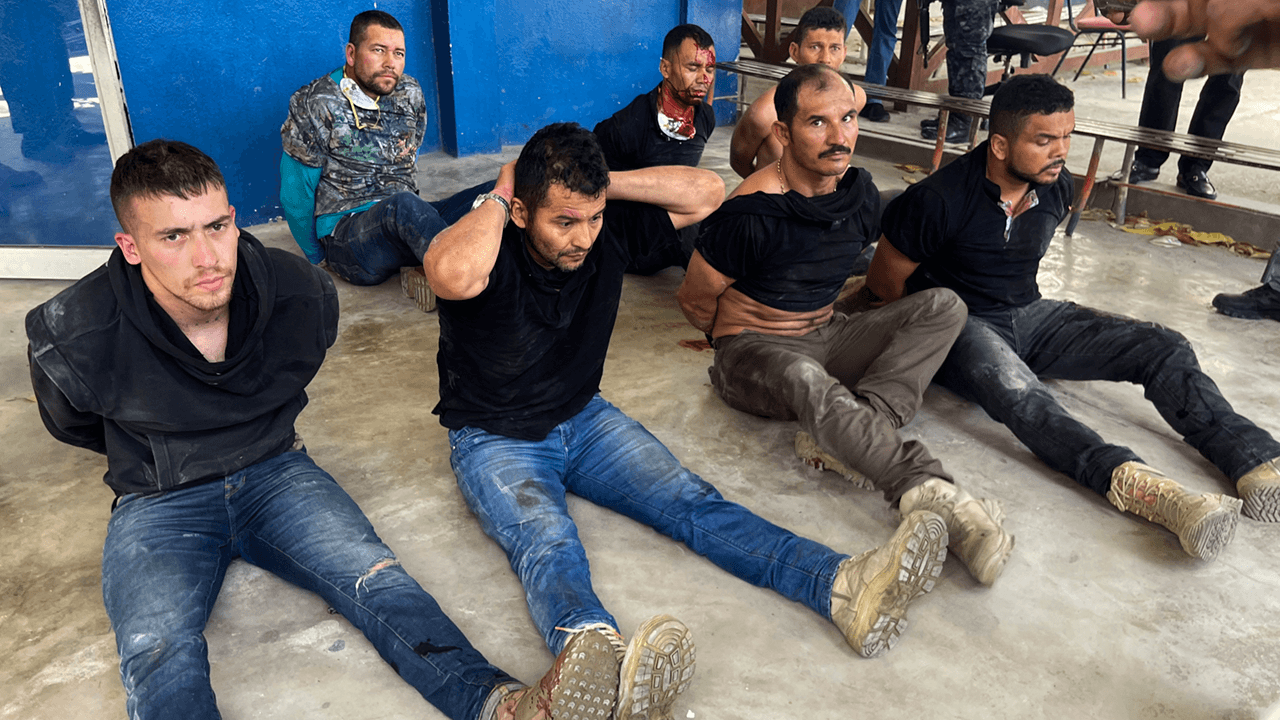 The assassination of Haitian President Jovenel Moïse led to a manhunt for his killers, and resulted in the arrest of several suspects, one of whom purportedly served as a former bodyguard for the Canadian embassy in Haiti. The Associated Press reports named James Solages and Joseph Vincent, both of whom are U.S. citizens, as being among the 17 suspects arrested by police. The pair were reportedly detained on Thursday in the aftermath of the attack that left Moïse dead and his wife in serious condition.

Four other suspects were killed in the ensuing gun battle that took place following the assassination.

Haitian police officials describe the two individuals as part of a “highly trained and heavily armed group.” In addition to the two dozen or so individuals who were arrested or killed, at least two more suspects remain wanted.

According to the AP, the named individual, Solages, established a charity in Haiti in 2019 and is described as a “certified diplomatic agent” by the charity’s website. It also says that he previously worked as a bodyguard for the Canadian embassy in Haiti.

Solages and the other unnamed suspect were found hiding in bushes in Haiti’s capital of Port-au-Prince following the shooting, according to witnesses. Footage of the arrests was posted on social media.

Witnesses said two suspects were discovered Thursday hiding in bushes in Port-au-Prince by a crowd, some of whom grabbed the men by their shirts and pants, pushing them and occasionally slapping them.

Police arrested the men, who were sweating heavily and wearing clothes that seemed to be smeared with mud, an Associated Press journalist said. Officers put them in the back of a pickup truck and drove away as the crowd ran after them to the nearby police station.

Once there, some in the crowd chanted: “They killed the president! Give them to us. We’re going to burn them!”

According to the news agency, the angry mob set fire to several abandoned cars riddled with bullet holes that they believed belonged to the suspects. The cars were purported to not have any license plates.

In addition to the two Americans, several Colombian nationals were also arrested. Colombia’s government said that six members of the group, two of whom were killed, were retired members of Colombia’s army, but declined to provide any further details.

The head of Colombia’s national police force, Gen. Jorge Luis Vargas Valencia, says that he has been instructed by the high command of the Colombian military and police to lend his agency’s cooperation to Haiti in the investigation.

“A team was formed with the best investigators ... they are going to send dates, flight times, financial information that is already being collected to be sent to Port-au-Prince,” Vargas said, per the AP.

“The pursuit of the mercenaries continues,” Léon Charles, director of Haiti’s National Police, told the press. “Their fate is fixed: They will fall in the fighting or will be arrested.”