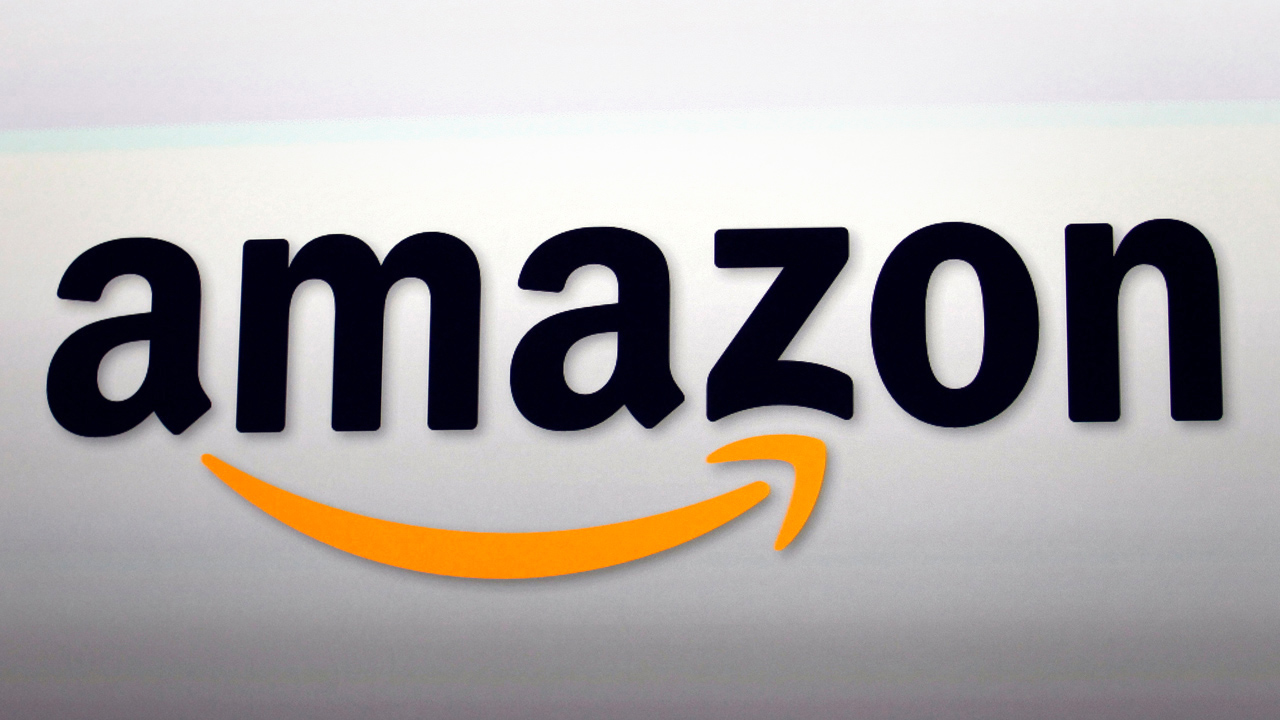 Amazon seemed to have joined the growing legion of companies, government agencies, and online influencers taking a hard stance against the Chinese social media app TikTok when it issued a memo ordering employees to delete the app.

However, a statement from the online retail giant informs that the memo — which was distributed internally — was sent in error and that the company has no change in policy “right now” to ban the app.

In a now-retracted internal memo on Friday, Amazon told its employees to delete the video-sharing app from any mobile device that can access company emails over security risks. The company notified its employees that they could however, still access the TikTok website on any company laptops.

"Due to security risk, the TikTok app is no longer permitted on mobile devices that access Amazon email," the company said in an email, which was shared by multiple employees on Twitter and Facebook. "If you have TikTok on your device, you must remove it by July 10 to retain mobile access to Amazon email."

“This morning’s email to some of our employees was sent in error,” an Amazon spokesman said. “There is no change to our policies right now with regard to TikTok.”

The company did not clarify how and why the memo was sent, or whether it planned to implement the ban.

When reached for comment by Yahoo News, TikTok denied understanding Amazon’s decision to ban the app, and stated that it had not received any communication from the Jeff Bezos-owned company.

"We still do not understand their concerns, we welcome a dialogue so we can address any issues they may have and enable their team to continue participating in our community," TikTok told the outlet.

On Twitter, gaming personality and Twitch streamer Tyler “Ninja” Blevins urged his followers to delete the app from their devices.

“I have deleted the TIK TOK app off all my devices,” he wrote. “Hopefully a less intrusive company (data farming) that isn’t owned by China can recreate the concept legally, such funny and amazing content on the app from influencers.”

I have deleted the TIK TOK app off all my devices. Hopefully a less intrusive company (data farming) that isn’t owned by China can recreate the concept legally, such funny and amazing content on the app from influencers.

In late June, India became the largest entity to make the sweeping decision to ban TikTok, among 58 other smartphone apps, following revelations that the Chinese company producing the software embedded the ability to siphon private data from users’ phones.

A software engineer going by the name of Bangor posted his findings on Reddit detailing that the application was designed as a “data collection service that is thinly-veiled as a social network” after he successfully reverse-engineered TikTok.

“If there is an API to get information on you, your contacts, or your device… well, they’re using it,” he wrote.

The United States government has also prohibited State Department and US troops from installing TikTok on their personal devices. US Secretary of State Mike Pompeo has called for increased scrutiny of the app over the risk it poses to national security, based on its data and privacy policies that provide the Chinese government complete access to any data stored on its servers in China, where its developer is headquartered.