Using copy-and-paste language from the Ottawa-Carleton school board's attempt to yet again require masks, trustees for the Thames Valley District School Board voted to enact their own meaningless mandate. 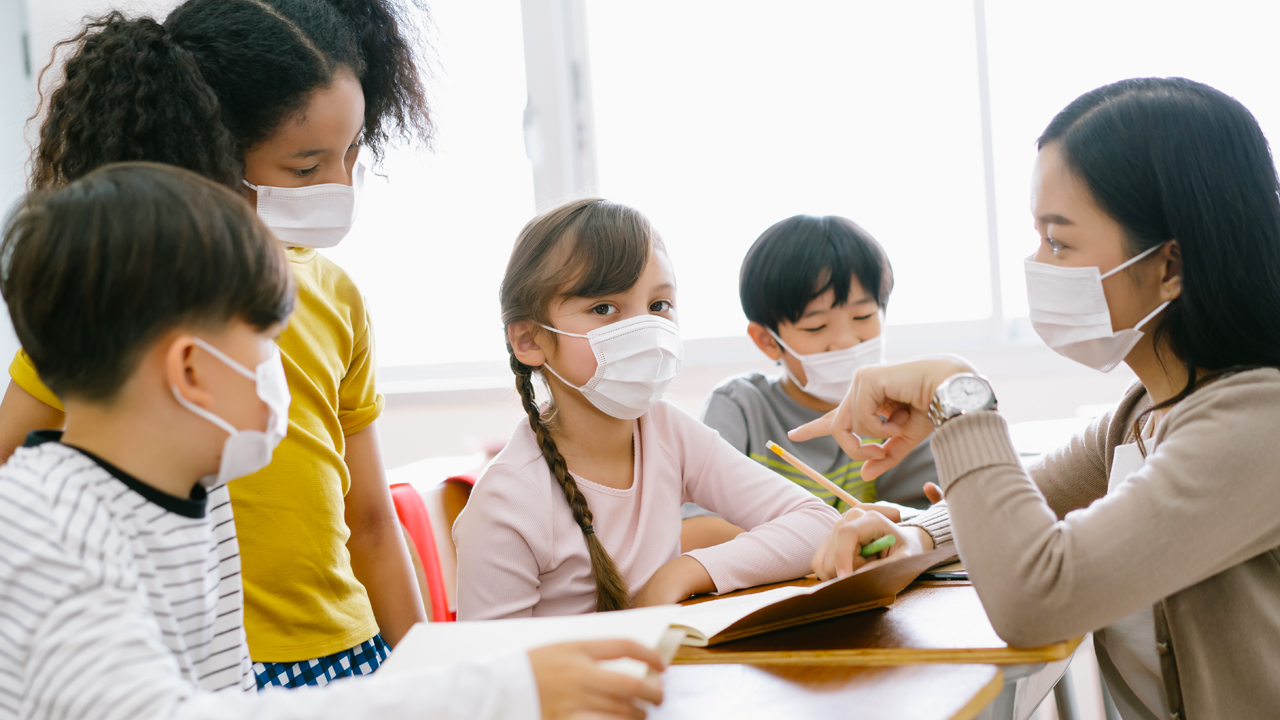 In a special board meeting on April 19, 2022, Thomas Valley District School Board trustees voted 7-5 in favour of imposing a mask mandate within its district. This comes a mere week after board trustees, on the advice of the board’s lawyer, Ali Chahbar, voted down a mask requirement motion.

In the meeting last night, new members appeared to vote who were absent at the meeting the week prior. Trustee Sheri Polhill questioned the potential conflict of revisiting this motion because they were “changing up the parties” involved.

Parliamentarian Lori Lukinick responded that “it doesn’t matter who was at the meeting.”

“Basically, it doesn’t matter who was at the meeting,” Lukinick said. “Right now we’re trying to… we were uncertain of the results of the votes, so we’re trying to get the results of the vote corrected so regardless of who was there, members who are present today are members who are allowed to vote so that’s, um, you know, just the way it is at a meeting.”

Trustee Corrine Rahman noted that the motion is an “opportunity” to “help each other ride this wave down.”

Rahman drafted the motion by copying and pasting verbiage from the Ottawa-Carleton School Board’s requirement that was implemented on April 12. The discussion included debate around how best to contrive wording around this mask “requirement” to deceive parents into compliance.

In a screenshot shared on Twitter, the motion specified that “TVDSB will continue to provide a supportive approach to mask wearing for students of the Board, students will not be required to submit medical documentation for exemptions.”

#BREAKING: TVDSB Trustees passed a motion from Trustee Corrine Rahman to implement a masking requirement for indoor spaces during a special meeting tonight. Legal counsel Ali Chahbar noted during meeting that the requirement is not enforceable. Motion attached below #TVDSB pic.twitter.com/8gF4oIR0UP

Despite Chahbar repeating that the board has “no enforcement mechanism,” trustee’s moved forward with reinstating this futile mask requirement.