'You don't own your body': NBA player Andrew Wiggins after getting vaccine

"It's not something that I wanted to do. I was kind of forced to," the 26-year-old told reporters. 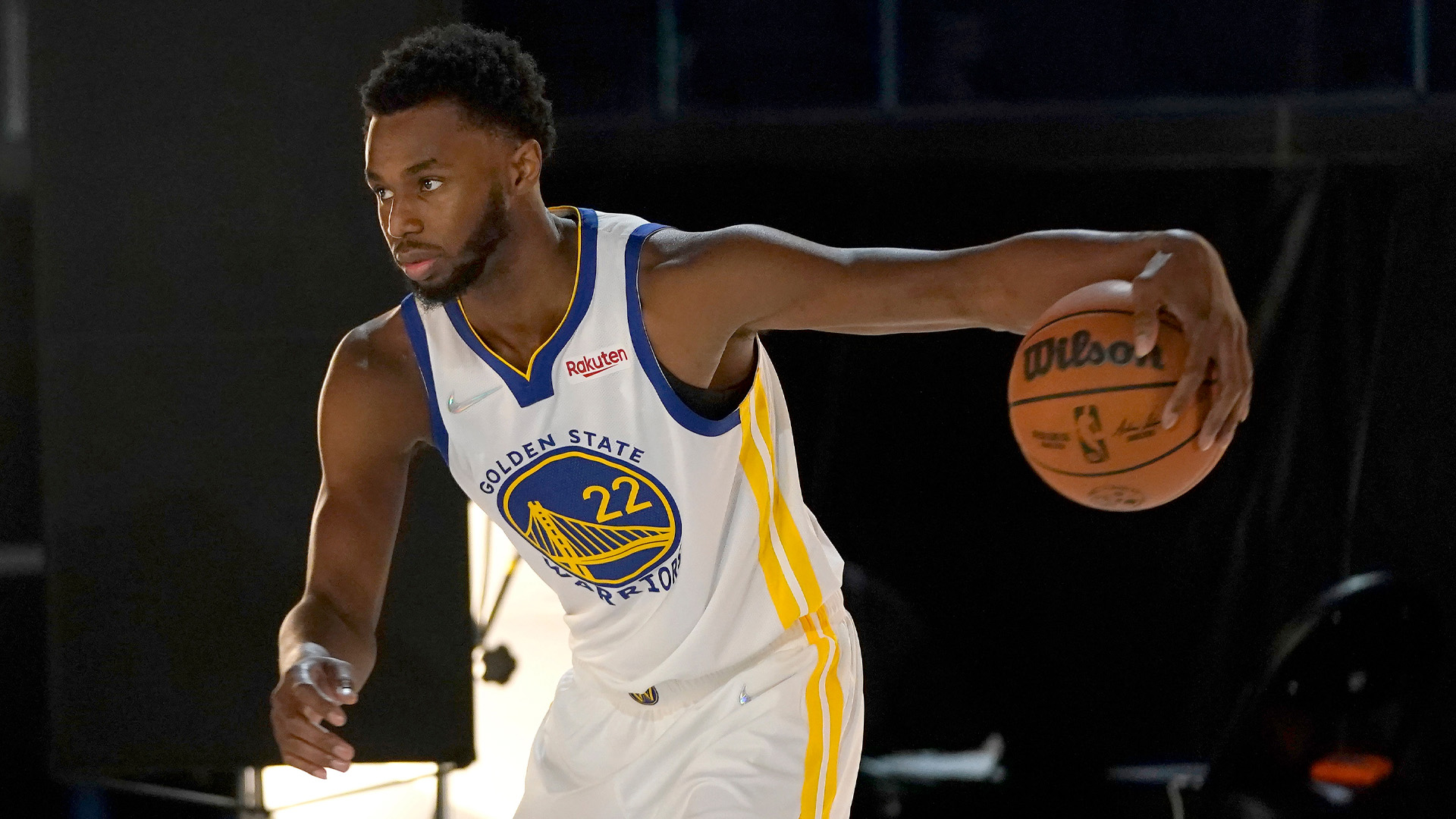 Golden State Warriors forward Andrew Wiggins has decided to get vaccinated, but continues to speak out against the coercion of fellow NBA players.

Wiggins, who, along with several other high-profile players, has been outspoken when it comes to vaccine requirements for both NBA teams and the cities they play in, has appeared to have reluctantly gotten the vaccine.

"It's not something that I wanted to do. I was kind of forced to," the 26-year-old told reporters.

"You don't own your body, that's what it comes down to," he continued.

"You don't own your body, that's what it comes down to"@22wiggins https://t.co/dNRwINwlai

Wiggins had his request for a religious exemption denied by the league in late September. He faced missing approximately half the season if he stayed with his team, since he would be ineligible to play at home games due to indoor gathering restrictions in San Francisco.

Although he has now been vaccinated, Wiggins encouraged people that are "stronger" than he is to continue fighting.

Teammate Draymond Green offered strong words of support and an expression of belief in personal freedom just days prior:

Other NBA players such as Jonathan Isaac have recently given explanations as to why they feel they do not need a vaccine.

FULL COURT FAITH: @JJudahIsaac on the impact of religion in his personal life @ShannonBream pic.twitter.com/3kjxdxbHf6

Stars such as Bradley Beal and Kyrie Irving have also made their voices heard during the debate:

An increasing number of NBA players are facing scrutiny from sports media as several big stars are maintaining their 'unvaccinated' status.