Anne Hathaway suggests that abortion 'can be another word for mercy' 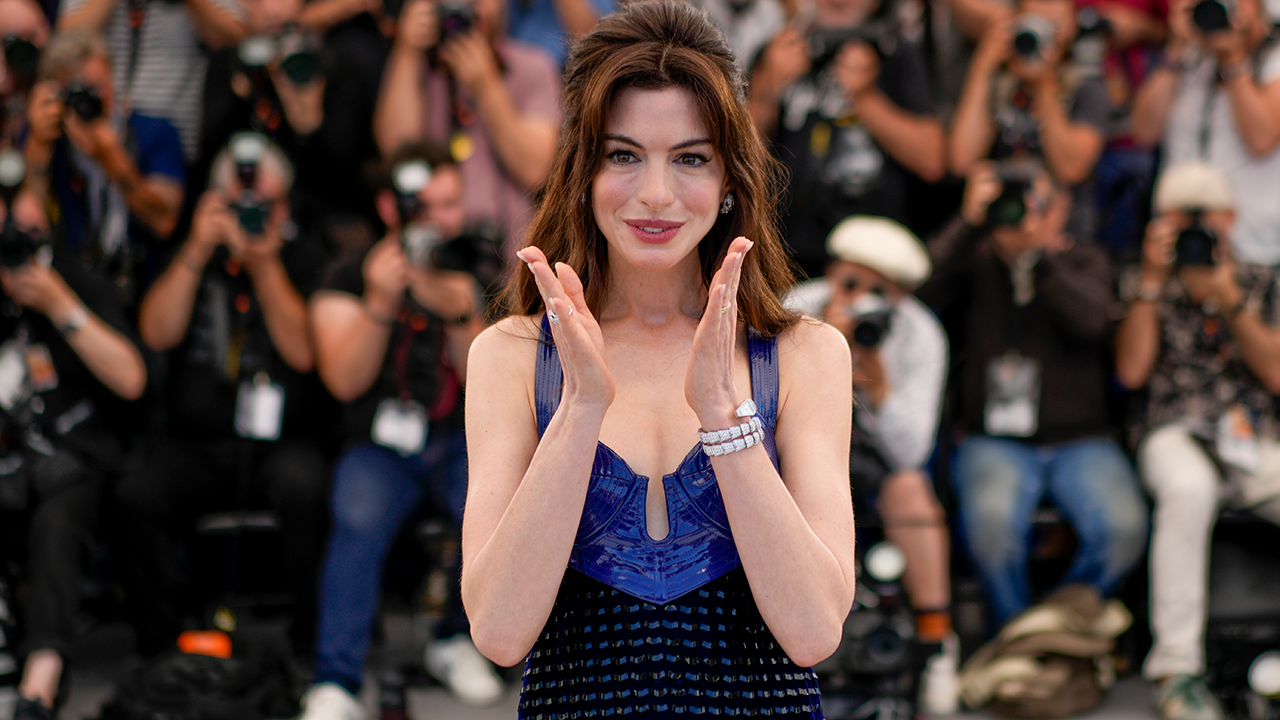 Anne Hathaway, most famous for her role in “The Devil Wears Prada,” took to “The View” to advocate for the right for women to have abortions.

Sharing her thoughts, the actress, who stars in “Armageddon Time,” said that abortion “can be another word for mercy.”

“My own personal experience with abortion — and I don’t think we talk about this enough — abortion can be another word for mercy,” said the 39-year-old actress.

Hathaway’s take on abortion is similar, if not identical to arguments made by pro-life advocates who argue for the sanctity and protection of the unborn as unique individuals.

Hathaway has been an outspoken pro-choice advocate, publicly denouncing the repeal of Roe v. Wade in June, which made abortions a state issue.

“Looking back on photos of this beloved film that shaped the lives and careers of so many—mine included—I am struck by the fact that the young female characters in this movie built their lives and careers in a country that honored their right to have choice over their own reproductive health,” wrote Hathaway at the time on Instagram. “See you in the fight xx.”

Anne Hathaway speaks out about the overturning of Roe v. Wade on #TheView and her personal experience with abortion: "When you allow for choice, you allow for flexibility, which is what we need in order to be human." https://t.co/cVclFZQmjA pic.twitter.com/sE3Db3xwCl