According to local news, the protest violence erupted after a massive crowd of protestors came out in force against the country’s mask and vaccine mandates. 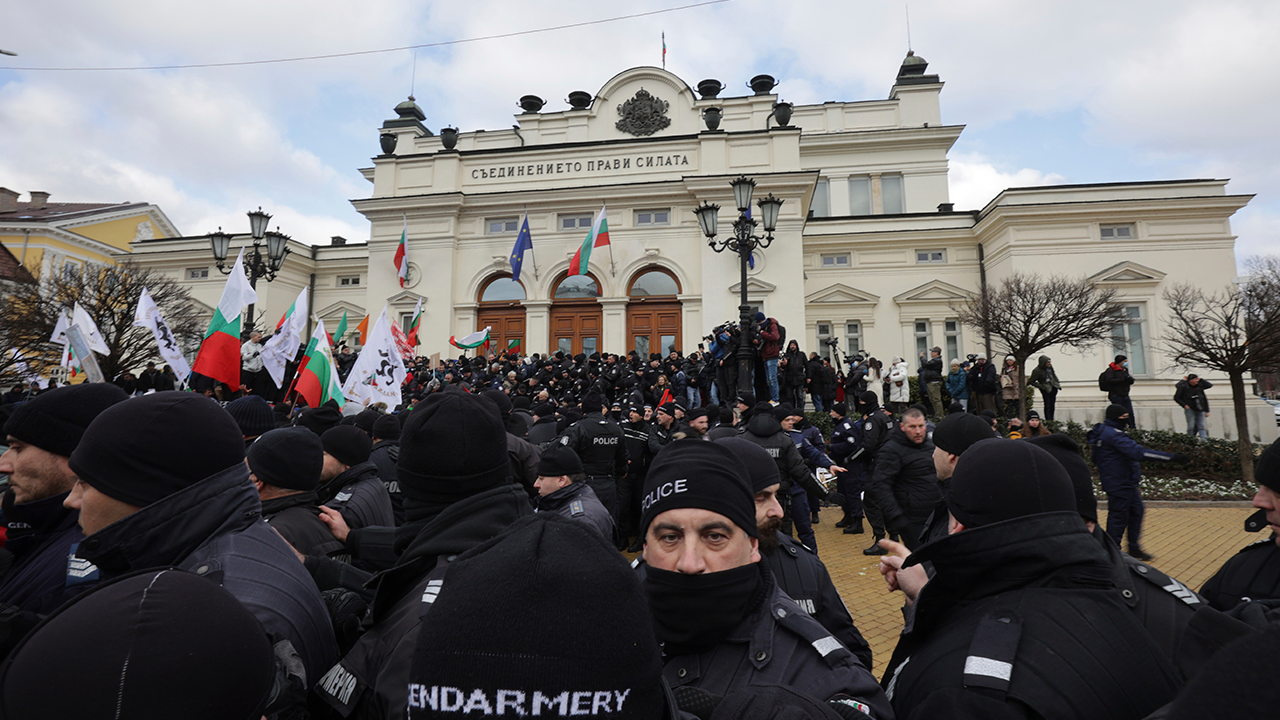 Bulgarian protestors clashed with police as they attempted to storm the parliament building in the country’s capital of Sofia.

Fox News reports that a heavy police presence effectively prevented the protestors from entering the building. Arrests were made, and several people, including police officers, suffered injuries during the violent clash.

Police were eventually able to push back the mob and cordoned off the building.

According to local news, the protest violence erupted after a massive crowd of protestors came out in force against the country’s mask and vaccine mandates. The protest was reportedly organized by a nationalist group that fiercely opposes the Bulgarian government's anti-epidemic measures, which have been spurred on by its allies in the European Union.

"The aim of the protest is to remove the restrictive measures and especially, first of all, the unconstitutional green certificate," said Kostadin Kostadinov, leader of the Vazrazhdane party.

The Vazrazhdane party holds 13 seats in Bulgaria’s 240-seat parliament and has won popular support by those opposing the country’s strict restrictions imposed to counter the coronavirus.

Around 1,000 protestors reportedly waved national flags and sang patriotic songs and remained at the square in front of the National Assembly, where they planned to stay until their demands for abolishing mandatory face masks and vaccine passports were met.

Like other European countries, Bulgaria is facing a wave of infections stemming from the Omicron variant. It remains the least vaccinated country in the European Union with only a third of its population vaccinated against COVID-19.

It boggles the mind as to how the Bulgarian government thinks it can impose restrictions similar to those seen in Austria and Italy when the vast majority of its population remains unvaccinated and rejects the measures to penalize the unvaccinated.

Speaking through an internet call from his home, where he has self-quarantined following contact with someone with COVID-19, Bulgarian Prime Minister Kiril Petkov urged calm and invited representatives of the protest group to his office on Friday to negotiate.