The Trudeau Liberals are going to keep plastic straws behind the counter and out of sight, the same way cigarettes are treated. 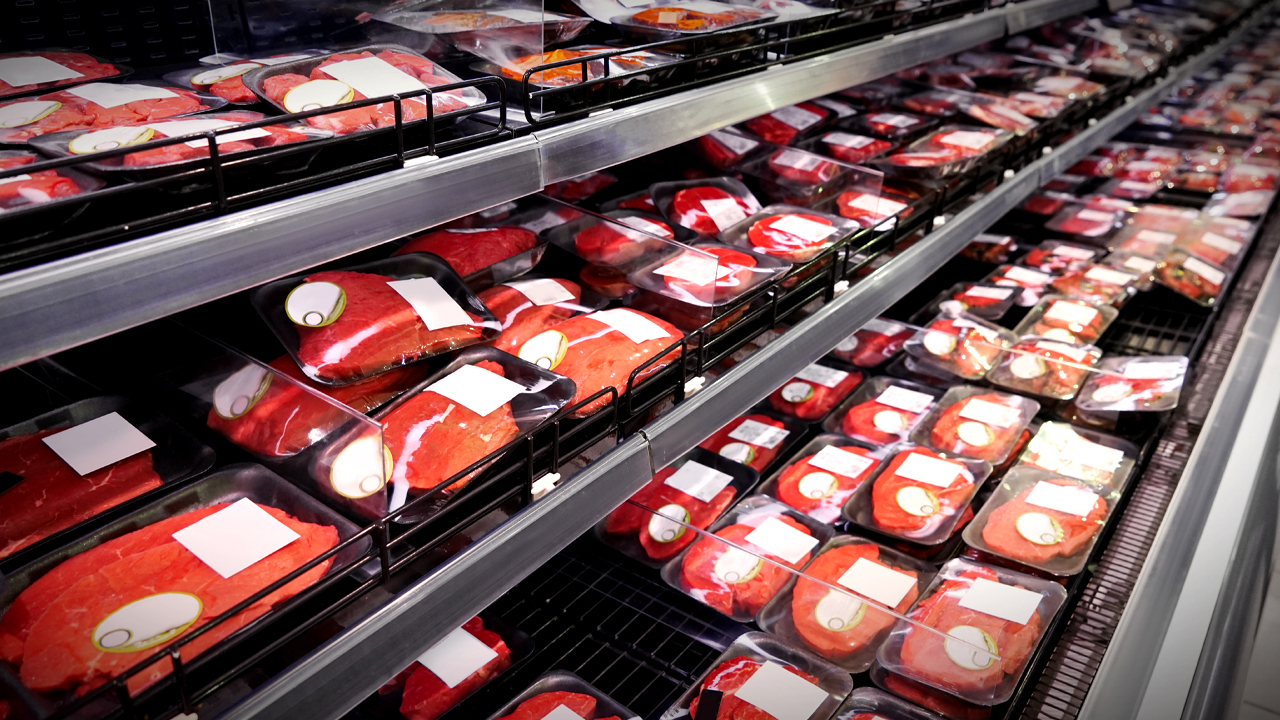 Plastic straws maybe made available for purchase for those who require them in the same manner as over the counter medication. They will be kept out of view and behind the counter and must be asked for specifically by the consumer.

Plastics are currently labeled as a schedule one toxin in Canada along with lead, mercury, asbestos and benzene.

The Liberals war on normalcy is nothing new. Fresh delicious Canadian ground beef superfood is going to be labeled with a sticker warning consumers that it is high in saturated fats. At the same time, possession of hard drugs, including meth and cocaine is being decriminalized in British Columbia as part of a federal government pilot project.

However, single-use plastic when sold by Canadian manufacturers for use internationally, does not become toxic until the calendar rolls over on December 20, 2025.