Noah Hoffman, a skier who competed in the 2014 and 2018 Winter Olympics said that the American team has told participating athletes not to discuss human rights for their own safety. 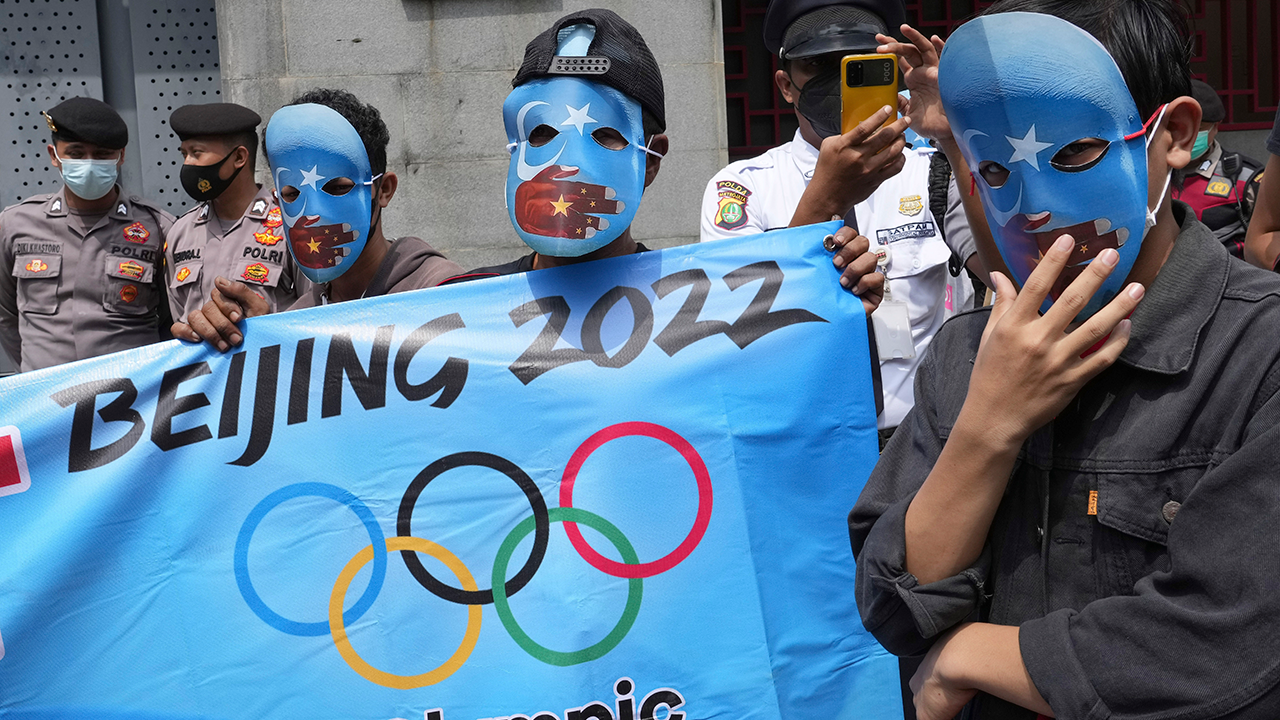 Olympic athletes have been warned not to criticize China as they participate in the Beijing Winter Olympics, and that they may face an “Orwellian surveillance state,” and possibly place themselves in danger if they speak out in support of Uyghur Muslims, human rights groups have stated.

According to The Guardian, Yaqiu Wang, a researcher for Human Rights Watch, pointed to the temporary disappearance of professional tennis player Peng Shuai as a “good indicator of what could possibly happen” if an athlete spoke out.

“Chinese laws are very vague on the crimes that can be used to prosecute people’s free speech,” she added. “People can be charged with picking quarrels or provoking trouble. There are all kinds of crimes that can be levelled at peaceful, critical comments. And in China the conviction rate is 99%.”

Dr. Sophie Richardson, the China director at HRW said that while the 2008 Summer Games in China featured what was then considered high technology, all of it “pales in comparison to the Orwellian surveillance state” that the Chinese authorities have managed to establish in the years since then.

“The authorities use across the country now where tools like AI and predictive policing, Big Data databases, extensive surveillance of social media platforms, keeps people from engaging in certain kinds of conversations. Anyone who’s travelling to the country for these games — journalists, athletes, coaches — needs to be aware that this kind of surveillance could affect them,” Richardson explained.

Noah Hoffman, a skier who competed in the 2014 and 2018 Winter Olympics said that the American team has told participating athletes not to discuss human rights for their own safety.

“Athletes have an amazing platform and ability to speak out, to be leaders in society and yet the team is not letting them field questions on certain issues ahead of these Games,” he said. “That makes me upset.”

In other words, the American sporting establishment is afraid of repercussions from Chinese authorities.

In light of the world’s capitulation to Chinese interests, Rob Koehler, the director-general of Global Athlete, the most high-profile international sports athlete advocate organization, has urged the International Olympic Committee to declare its support for athletes who may get in trouble if they speak up about human rights issues.

“It is absolutely ridiculous that we’re telling athletes to be quiet,” he said. “But the IOC has not come out proactively to indicate that it will protect them.”

“Silence is complicity and that’s why we have concerns. So we’re advising athletes not to speak up. We want them to compete, and use their voice when they get home,” Koehler added.

According to the Wall Street Journal, athletes have been advised by the U.S. Olympic and Paralympic Committee to leave their personal phones behind and switch to “burner” phones to avoid being spied on by Communist Party authorities when they head to China.

The bulletin reportedly advised athletes that “every device, communication, transaction and online activity may be monitored.”

“Your device(s) may also be compromised with malicious software, which could negatively impact future use,” it added.