Not even John Madden’s NFL games are safe from ignorant criticism. 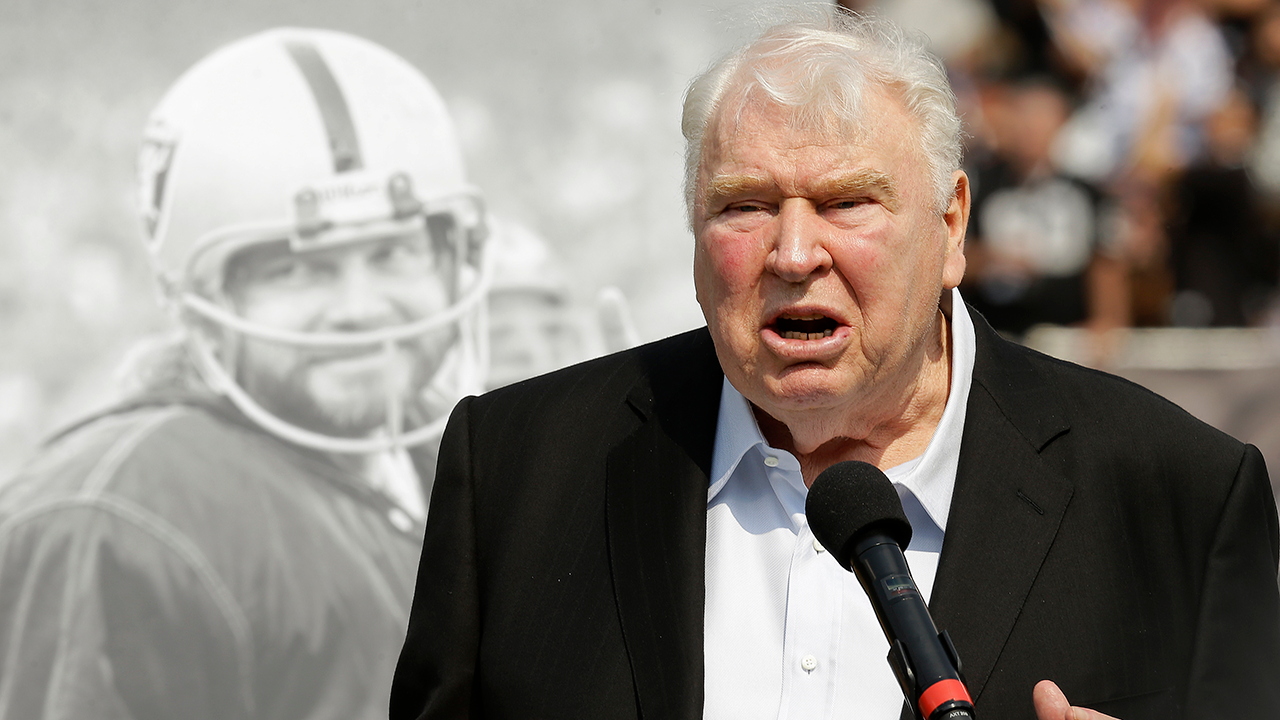 Ignorance of video games and their relationship to violence as grounds for criticism from academic quarters is nothing new. From Bloomberg’s claim that video games dehumanize women through their portrayal of female characters, to how video games like Call of Duty serve as “pro-war propaganda” and “depict bad history,” video games are constantly assailed for their content – judged not by the content of their character, but the public’s perception towards interactive entertainment.

Not even John Madden’s NFL games are safe from ignorant criticism.

The passing of NFL football legend John Madden, whose presence graced the cover of every major American Football video game for decades, has spawned some of the worst takes on social media – with one notable academic decrying Madden’s accomplishments as a glorification of violence and promotion of anti-black racism.

In a series of tweets that have since been ratioed to hell and back, Dr. Andrew McGregor, a professor of history at Dallas College stated that “the creation of the Madden video game was not a great development for the U.S.,” noting that it “glamorized violence and dehumanized Black athletes, helping to establish plantation cosplay that has grown worse in the era of fantasy football.”

“The video game distanced the reality of the violent sport from fans, and it transformed human behaviours into artificial numbers and simulations,” McGregor continued. “It glamorized athletes, using their name for profits while encouraging fans to disregard the humanity.”

“At every point in his career – coach, announcer, video game producer – Madden profited off of Black athletic labor and glamourized the violence inherent in the game,” he added. “He became ubiquitous and grew the NFL into the most popular game, and hastened the development of esports.”

“Sure, there is a lot of significance to his life and his impact,” said McGregor, quietly minimizing the positive influence Madden had on the sport, and on competitive athletics in general. “But it’s pretty clear most of his accomplishments were not beneficial or healthy for athletes, particularly non-white athletes.”

“John Madden made a life in football, one of the most violent and exploitative sports,” he said.

“When your entire life is based on expanding and profiting off of one the of most [sic] violent and exploitative games, veneration is not exactly something that you deserve,” McGregor concluded in his first rant.

McGregor’s remarks were swiftly rebutted on social media by thousands of users who took umbrage with his minimization of the historical horrors of slavery in his comparison of slavery to professional sports.

The professor’s remarks in many ways echo claims made by former NFL athlete Colin Kaepernick, who on his Netflix documentary series compared the NFL’s player drafting practices to the slave auction blocks of the antediluvian South, as reported by Rebel News.

Despite the social media pushback, McGregor started a second thread in which he doubled down on his criticism of Madden and the sports promoter’s influence on video games and the glorification of violence.

I have lots of opinions on John Madden. The creation of the Madden video game was not a great development for the U.S. It further glamorized violence and dehumanized Black athletes, helping to establish plantation cosplay that has grown worse in the era of fantasy football.

“I’m very critical of video games and fantasy sports,” said McGregor. “They’re at the heart of my critique of Madden because he symbolizes their rise to prominence, and how fans now relate to the game and issues of race, labour, consumption through the prism of roster management and control.”

“Management and control are at the heart of video games and fantasy sports,” he continued. “Players want to build super teams to win. They build rosters to compile stats and make big plays. Doing it with computer generated players dehumanizes real ones, and augments our relationship to violence.”

Essentially, McGregor argues that simulations of any sort are bad because they “dehumanize” individuals and reduce them to statistics – to say nothing of course of the “black and brown bodies” often touted by social justice activists in their woke crusade against the so-called “white supremacist kyriarchy.”

“Obviously video games and fantasy sports are wildly popular and few people like to critically think about how they relate to race, labour, and consumption of a violent and exploitative sport. But I think we need to consider how they’re linked with our actions as fans and to Madden,” he concluded.

McGregor suffers from a chronic condition unique to hyper-educated individuals who are able to devise the most implausible arguments known to man and convince themselves of the truth of what they’re saying.

While the sentiments McGregor expresses are laughable on their face, their influence on academia cannot be overstated.