Aussies to receive FOURTH jab ahead of 'super flu season'

Rollout to millions of eligible Aussies kicks off today 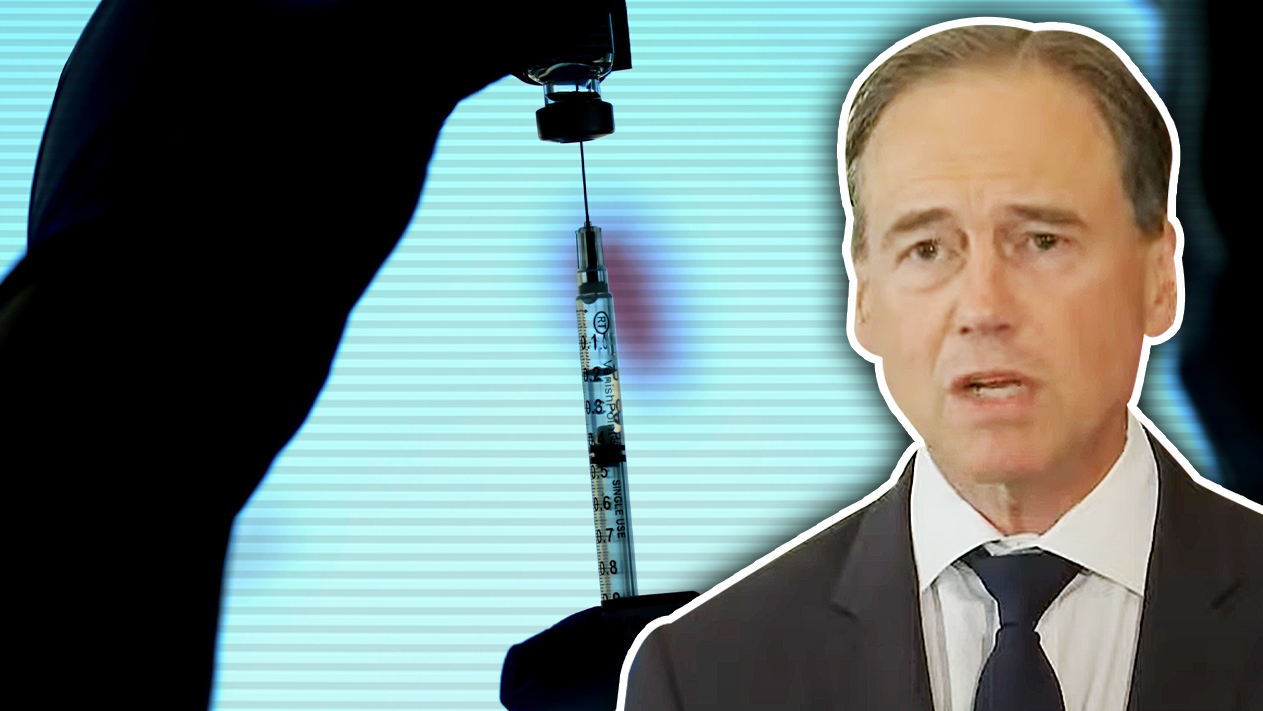 It has been called the ‘second booster’ or ‘Winter shot’ – either way, Australia is up to its fourth Covid vaccine shot.

Halfway through last year, Australia’s Federal Health Minister and state premiers were quick to distance themselves from any suggestion that Australia would follow Israel down the road of four Covid vaccine doses. In November 2021, Hunt said that a second booster may be needed ‘within the next few years’.

As late as March 22, Greg Hunt had this to say of the fourth shot.

“I can’t pre-empt the decision but … they [Atagi] are potentially going to recommend a second booster, which would be potentially the start of an annual program for people 65 and above.” He later added, “We’re expecting that advice from Atagi within the next three weeks, if not earlier.”

Despite this, the Federal Government purchased Covid vaccine supplies sufficient for Australians to have 4-6 shots and are still securing more product, with plans unveiled to build an mRNA vaccine factory in Victoria.

After reluctance from the Minister of Health Greg Hunt to commit to comment, the fourth shot has begun its roll out with people aged over 65, Indigenous Australians over 50, disability residents, and immunocompromised among those offered access.

“I’ve now received advice from the Atagi that they’ve worked very closely with Professor Kelly and they have recommended that there should be a winter dose or second booster or in some cases that will be known as the fourth dose for particular groups of people.”

In total, roughly 4.7 million Australians are eligible, although they will all have to wait for between four and six months have elapsed from their third shot – according to Greg Hunt.

The efficacy of the fourth shot remains in question, with some countries tentatively granting approvals while others have stopped at two doses. Israel, the first country to roll out mass vaccination and reach four shots months ahead of the rest of the world, released the results of a trial that confirmed the fourth shot raised antibody levels but, did not appear to provide significant protection in excess of the third shot. This might explain why Greg Hunt has not mentioned whether the fourth shot will be mandated or included in Vaccine Passport systems.

The announcement comes with the news that experts believe there will be a ‘super flu season’ this Winter in Australia after two years in lockdown limited the ability of all infectious diseases to spread. Flu rates are expected to rise with the opening of international borders, where travellers bring new strains into the country. While passengers must produce a negative Covid test, there is no testing for the flu or common cold.

Greg Hunt launched the Winter Flu shot program in the same press conference as the fourth booster for Covid, with eligible people for the flu shot extended to young children and pregnant women. He also announced that the government would be investing $100 million in the private Flu vaccine market in Australia to work in conjunction with the national immunisation scheme which provides the Flut shot to all Australians for free.

Australians are already falling ill with the flu, although it is unclear whether the strain is stronger or if people’s immune response is less effective after lockdowns – something which health officials were concerned about.

‘Flurona’ is the name given to those unlucky enough to get both Covid and the Flu at the same time.

Influenza poses a risk to children and infants with the flu being the leading cause of hospitalisation for the youngest Australians. This has held constant for many years, but with young children separated from each other and kept inside during the crucial early years of their immune system development, experts are worried they will see an increase in hospitalisation.

Added to this, the Flu season has a regular cycle, where quiet periods years are followed by a ‘peak’ of deaths and infections – a pattern repeated around the world.