"All states and territories are on this journey of the National Plan," said Morrison, announcing 500,000 Pfizer doses for the September rollout. 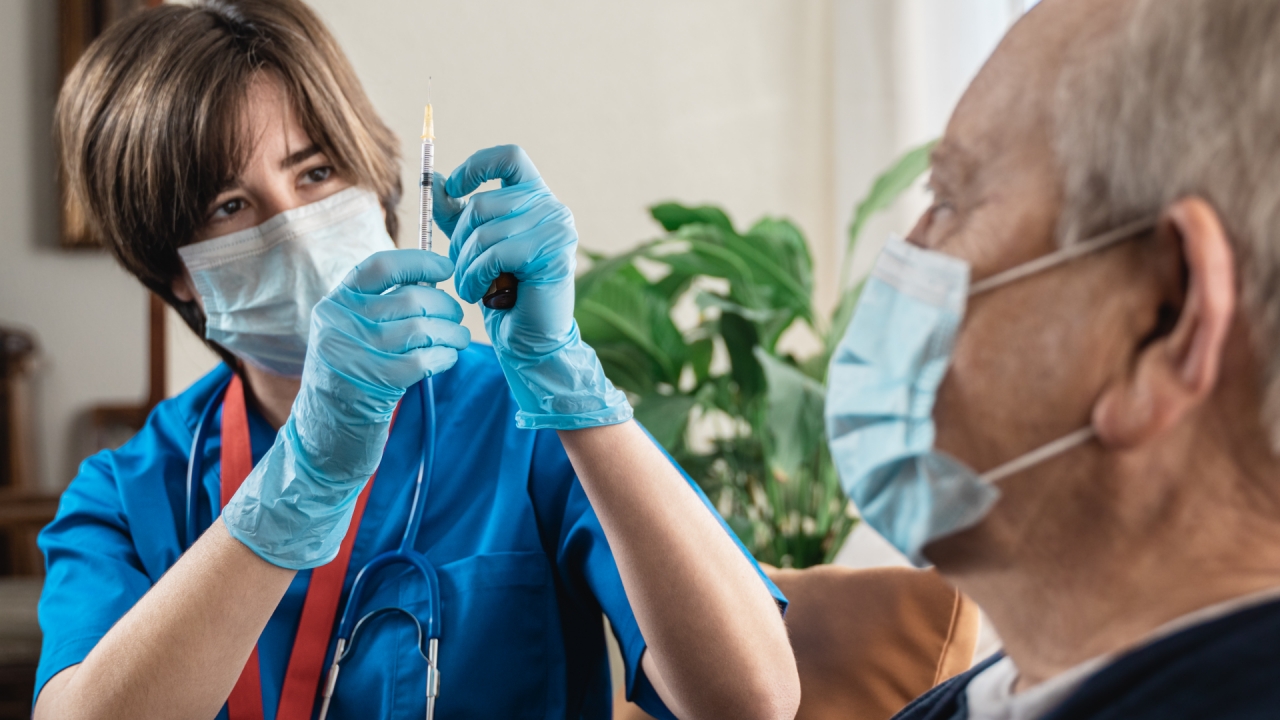 Prime Minister Scott Morrison announced that Australia has acquired another 500,000 Pfizer shots, referred to in his press conference this morning as ‘500,000 more doses of hope’.

#BREAKING New dose swap deal with Singapore. We are taking half a million of their doses in September and we send half a million to Singapore later this year @SBSNews pic.twitter.com/ngowTeAZAd

Australia will urgently take the vaccine delivery for the September rollout and then provide 500,000 Pfizer doses back to Singapore in December.

Singapore & Australia have agreed to a dose sharing arrangement of COVID-19 vaccines. We will send them 500,000 Pfizer-BioNTech doses, which they will return in kind when their stock arrives in Dec. – LHL 🇸🇬🇦🇺 @ScottMorrisonMP https://t.co/wzuywVyelR pic.twitter.com/kb3Mnm2nMS

The vaccines, which are close to expiration, must be delivered quickly to ensure that they are not wasted.

"This deal gives us the further supplies we need as we bring new groups into the program for Pfizer, including 12 to 15 year-olds from September 13, and the 16 to 39 year-old age group that has already commenced," said Morrison.

AstraZeneca is not approved for distribution to those under 18, and so additional Pfizer supplies are essential to complete the Prime Minister’s vaccination targets within Operation Covid Shield.

Morrison thanked Singapore’s Prime Minister Lee Hsien Loong for agreeing to the deal, which took many hours to confirm. Singapore has achieved a vaccination rate of roughly 80% of the population, although Covid cases have started to rise through July and August. The 500,000 doses that Australia returns in December are expected to be used as booster shots.

Australia and Singapore are nations which attempted to pursue a Covid-Zero outcome. Singapore's government has recently changed their plans to include ‘living with Covid’ as the primary policy after the Delta outbreak swept through fully-vaccinated staff at Changi Airport in May.

Since Covid restrictions were brought in place, Singapore has endured its deepest recession in history.

Singapore’s contribution adds to the 1 million doses of Pfizer brought in from Poland earlier in the year. These were primarily distributed to NSW, prompting Victorian Premier Daniel Andrews to insist that Singapore’s vaccines will be distributed fairly across the states.

“All states and territories are on this journey of the National Plan, but they’re starting from different places,” said Scott Morrison, while announcing the deal with Singapore. “There isn’t a ‘common Covid position’ across the country, but the place we’re heading to is the same [...] and that place is to bring us all together again. Connect us again as Australians and to connect Australia to the world. That is the objective of the National Plan … the destination is what we share.”

Morrison went on to explain that test, trace, isolate, and quarantine measures along with additional social restrictions will remain in place indefinitely.

“There is not a time where we are contemplating they are not part of our Covid response. They are necessary and they will continue,” added Morrison.

The prime minister admitted that other nations across the world were abandoning Covid restrictions, mostly due to growing protests and civil resistance.

In recent weeks, Australia has been exceeding global vaccination rates, something which the prime minister and Minister for Health and Aged Care Greg Hunt proudly reported at the press conference this morning. However, it was not mentioned that Australians have been told by their state premiers that they may not be able to work, travel, or potentially even shop without proof of vaccination while vaccination rates remain under 80%.

More than 1.9 million doses of COVID-19 vaccine were administered last week, that is more than the population of South Australia.

Greg Hunt hopes that achieving mass vaccination will allow Australians to ‘regain as much of their lives as early as possible’.

When asked for their position on the states mandating vaccines for workers in the health industry, both of them indicated their firm support.

“The honest answer is that the difficult decision to mandate has led to a skyrocketing of [vaccination] rates amongst that group. It’s an understandable direction, it’s what we’ve done at the Commonwealth level,” said Greg Hunt.