Talks with Treasurer Frydenberg are ongoing as the ACTU rejects Willox's request to involve businesses in employee vaccine data. 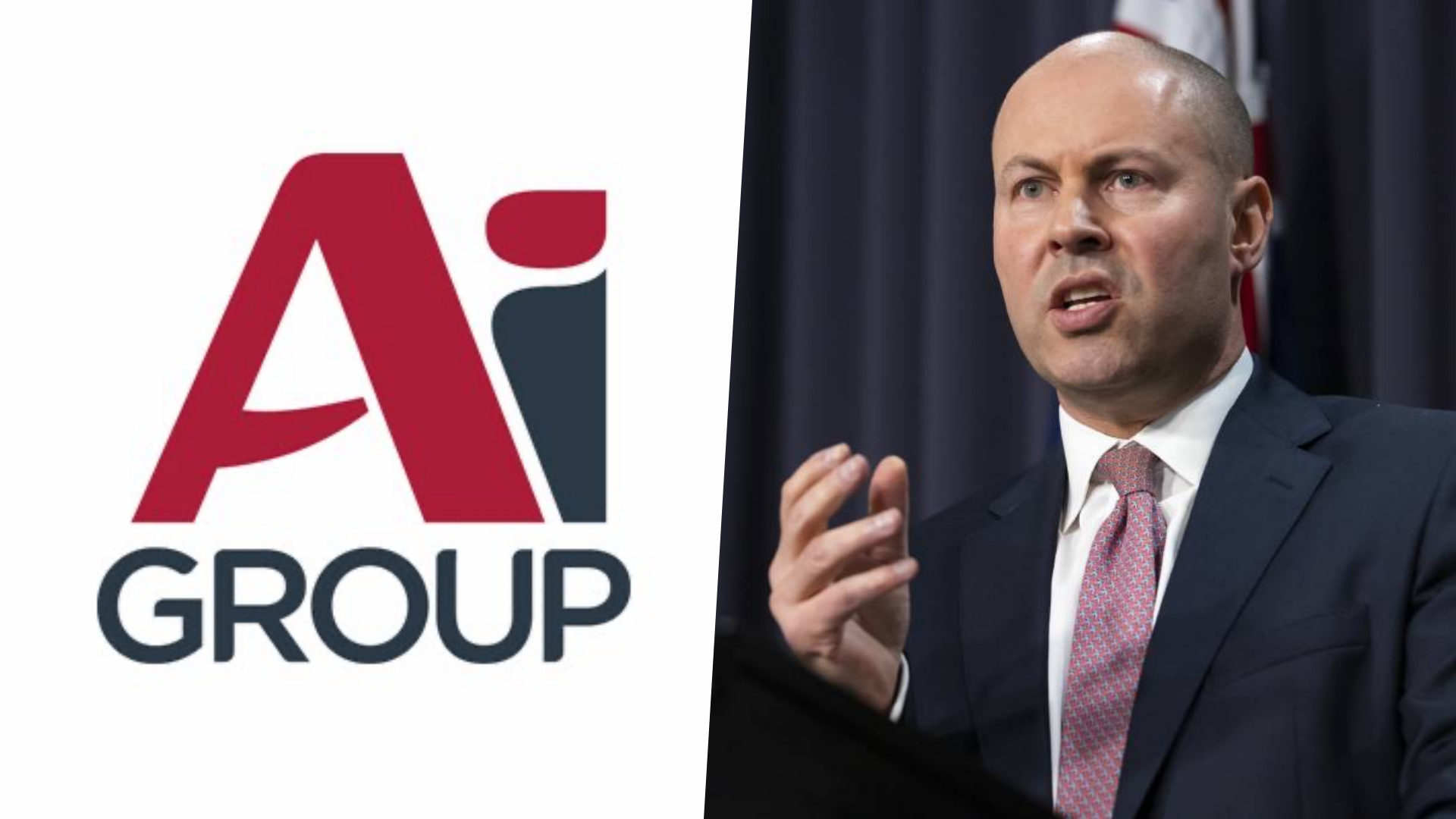 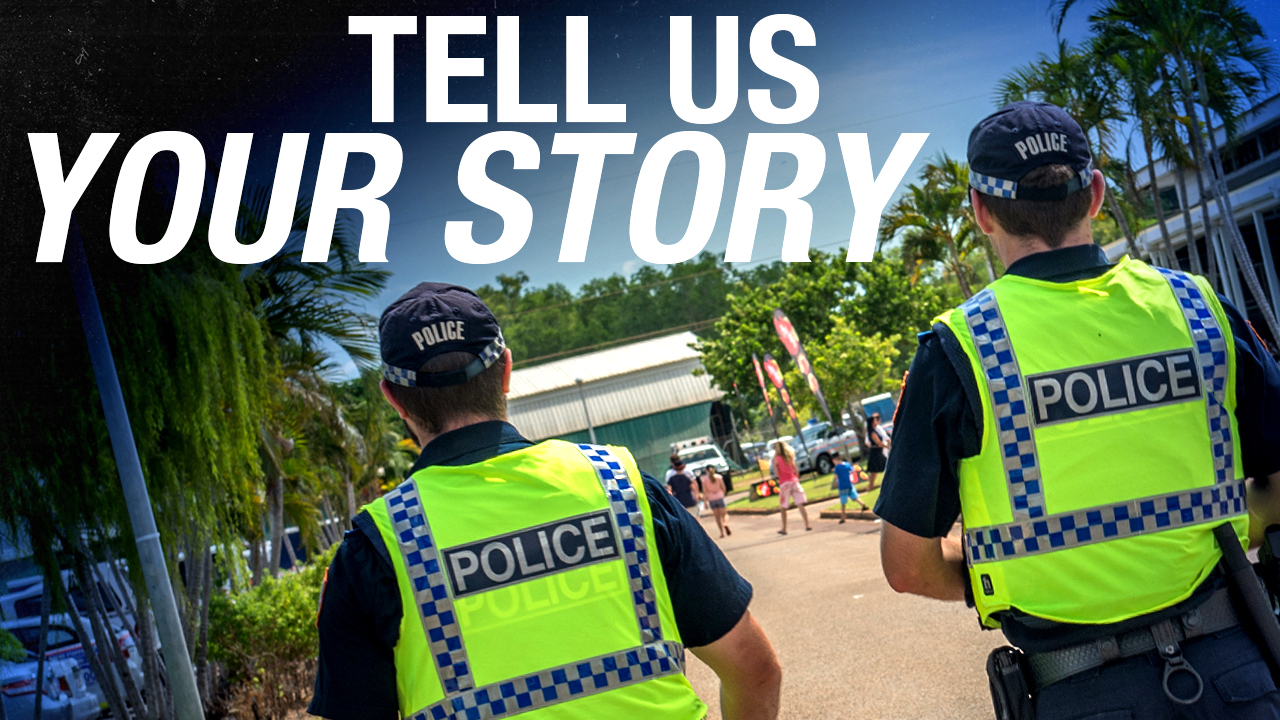 High level talks have begun regarding what role, if any, businesses are to play in the Covid vaccine roll-out.

Australia’s vaccination effort is sitting at 7.7%, trailing the UK’s 50.8% and the US on 48%. The global average is listed at 11.6%, although there are no verifiable figures available for countries like China.

While Prime Minister Scott Morrison has so far stopped short of quoting a vaccine target in order for Australia to ‘unlock’, Professor Emma McBryde of James Cook University set the figure at around 80%, which is similar to numbers used by Australia’s global partners.

The government’s efforts to distribute Covid vaccines to Australians, including AstraZeneca and Pfizer, has so far been complicated by international politics, short supply, delays in local production, and conflicting global safety concerns. Australia’s policy of complete Covid suppression – rarely seen anywhere else in the world – has also created an environment of vaccine hesitancy.

This combination of events has left National Cabinet stuck with lockdowns to suppress the virus alongside an increasingly large bill that either comes in the form of collateral economic damage, or government compensation through programs like JobKeeper.

Frydenberg recently refused NSW Treasurer Dominic Perrottet’s request to bring back JobKeeper, but did agree to some financial assistance. He has also made it clear that the government wishes to involve businesses, particularly big business, in the vaccine roll-out.

“We are not bringing back JobKeeper,” said Frydenberg. “It was agreed by all members present that businesses will write to all workers about the importance of being vaccinated, and in some cases will reach out to the customer base.”

“And, of course, their [businesses] advocacy about the importance of getting the jab is going to be vital.”

Bunnings and Officeworks were nominated as possible hubs for vaccinations, while other businesses discussed offering incentives. Qantas has previously stated that it would consider discounts and perks for vaccinated customers.

“We are looking at giving 1,000 [Qantas] points, flight vouchers, credits and we are going to offer 10 mega prizes – at least one for each state and territory,” said CEO Alan Joyce, speaking to Channel 9 back in May.

The government has a fine line to walk regarding vaccine incentives to ensure that they do not tip over into Australia’s strict discrimination laws.

There is a parallel discussion regarding businesses who seek to distribute vaccines on behalf of the government and monitor the vaccination data of their staff.

Innes Willox, CEO of the Australian Industry Group, is a vocal proponent of the proposed measure.

Privacy between employers and employees has been the default position in Australia, particularly for medical information. Aside from a small range of industries, there has been next to no interaction regarding medical data.

This makes these discussions somewhat of a watershed moment for privacy.

Currently, the vaccination status of an employee is considered to be ‘sensitive health information under the Privacy Act’ which includes protections surrounding the collection and handling of private medical data.

The ability to collect employee vaccination information is governed by Acts of the Commonwealth, State, Territory – or any provision under health regulations. Ongoing discussions between the Federal Government and business leaders could result in a change to current practice if approved by Fairwork.

Willox’s plan involved calls to indemnify employers for the vaccine roll-out to avoid potential liabilities if there were adverse reactions to the vaccine in the workplace.

“The federal government currently indemnifies GPs and other commonwealth providers of the vaccine but no indemnity exists for any employers who encourage or mandate Covid vaccinations,” said Willox.

Willox then went on to say that employers should be able to obtain the vaccination status of their employees to manage Covid outbreaks within the workplace, something that is currently the responsibility of health officials and government departments.

Although the Australian Council of Trade Unions encouraged the idea of workplace vaccine roll-outs, ACTU secretary Sally McManus rejected any gathering of medical data by employers unless under the direction of a public health order.

“The Office of the Australian Information Commissioner strongly recommends that privacy impact assessments are undertaken for any high privacy risk projects, such as those involving sensitive health information, to inform whether a proposal should proceed,” said a spokesperson.

Australians do not have a strong record when it comes to sharing their personal information.

The Covid Safe App struggled to get above 44% causing government to replace it with mandatory QR check-in codes. This comes after public concern regarding opt-out (rather than opt-in) My Health records.