Austria plans to lock down millions of unvaccinated residents

Austria's incremental plan will soon introduce a lockdown for people who are unvaccinated, or cannot prove a recovery from COVID-19. 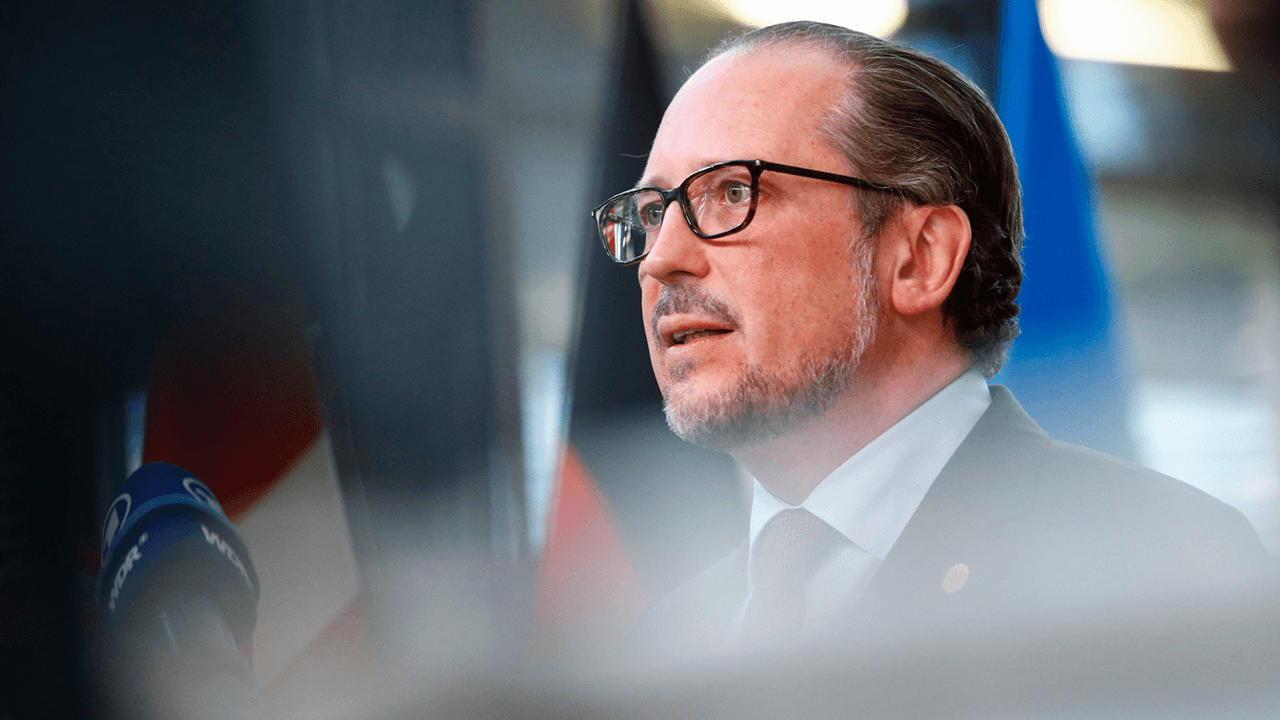 Austrian chancellor Alexander Schallenberg is threatening lockdown measures for unvaccinated citizens. The effort to punish those who refuse the COVID-19 vaccine comes as the country implemented strict social distancing requirements on Monday, which bans unvaccinated people from access to various public areas, such as entertainment venues, cafes, and restaurants.

In October, the chancellor warned that the unvaccinated in Austria could face severe lockdown restrictions if case numbers continue to rise.

“Austria has taken a series of measures in recent weeks in an effort to curb the spread of COVID-19 and encourage more people to get vaccinated. On Monday, new rules took effect barring unvaccinated people who haven’t recovered from an infection from restaurants, hotels, hairdressing salons and large public events,” reported the Associated Press.

According to the news agency, the rule is known as the 2-G rule, and applies to both vaccinated and “recovered” people who can show proof of past infection and natural immunity in place of vaccination. However, simply testing negative for COVID-19 without either natural or vaccine-based immunity is simply not enough.

During a visit to Bregenz in Western Austria, the chancellor said a lockdown was “probably unavoidable” given the rising case numbers, and warned that those who have yet to take the vaccine will face an “uncomfortable” winter.

Describing those who have rejected the vaccine as “dithering,” the chancellor said he was perplexed by anyone’s willingness to lose their freedoms to one-third of the population, which has refused to take the vaccine.

“I don’t see why two-thirds should lose their freedom because one-third is dithering,” Schallenberg said. “For me, it is clear that there should be no lockdown for the vaccinated out of solidarity for the unvaccinated.”

In light of his remarks, Austrian authorities are now considering a vaccine mandate for certain groups of people, with the chancellor referring to the country’s vaccination rate of 65 per cent as “shamefully low.”

“According to the incremental plan we actually have just days until we have to introduce the lockdown for unvaccinated people,” said Schallenberg at a press conference, Reuters reported. “A lockdown for the unvaccinated means one cannot leave one’s home unless one is going to work, shopping (for essentials), stretching one’s legs — namely exactly what we all had to suffer through in 2020.”

Reuters reports that the country is currently in the midst of a surge in infections, which comes at a time when Eastern European countries, which have some of the lowest vaccination rates, are also experiencing high daily death tolls.

The CDC lists Austria as a “level 4” country, which means it has “very high” levels of COVID-19 infections. American travellers are advised to avoid trips to Austria.