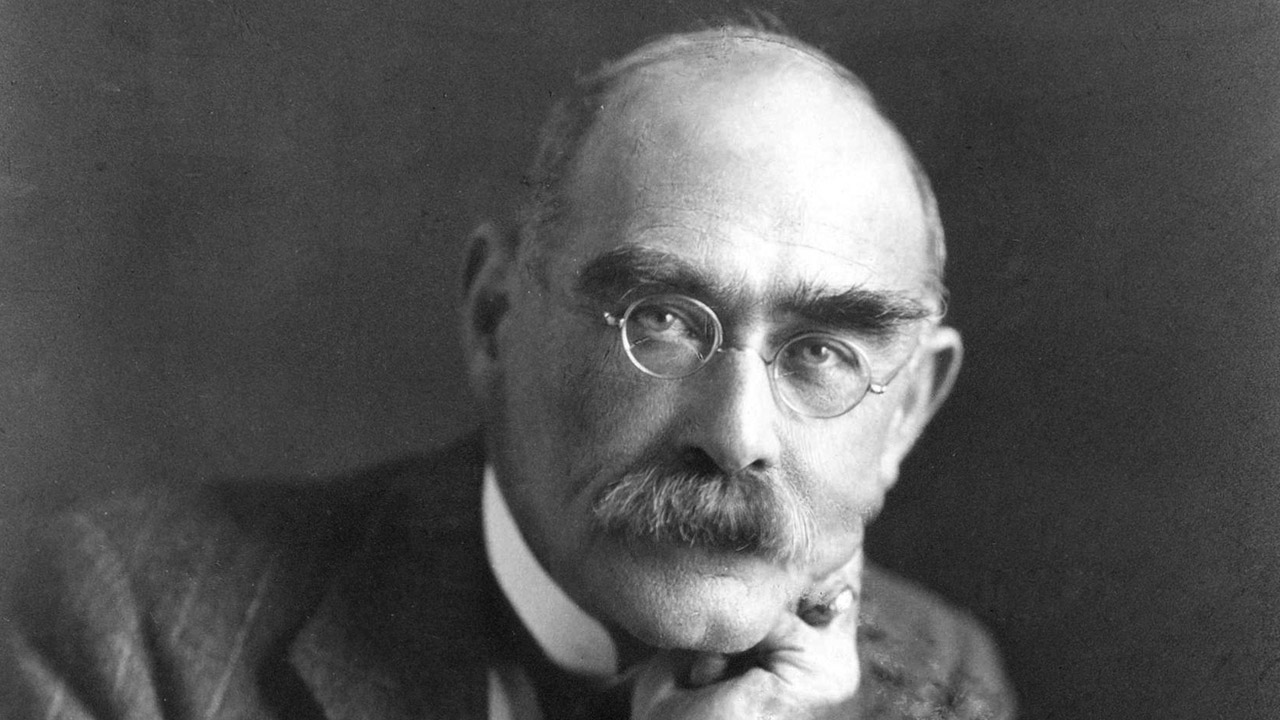 The BBC has dropped Rudyard Kipling's 1890 poem Mandalay from their VJ Day commemoration.

As reported by The Daily Mail:

‘Sir Willard objected to the line “an wastin’ Christian kisses on an ’eathen idol’s foot”,’ I’m told. ‘He felt it derogatory to people of colour.’

Mandalay, in which Kipling imagines a British soldier fondly recalling his days in Burma, has been criticised in the past as a vehicle for colonial thought.

‘Sir Willard was invited by the BBC to sing Mandalay,’ she tells me, though declining to say whether Sir Willard, 73, voiced any objections to the poem or any particular line within it. ‘In the end, another choice of song was made.’

The BBC declined to explain the removal:

‘Many songs and contributions are considered when planning events such as this, with the final running order only being confirmed shortly before recording,’ says a spokesman.

Mandalay was first set to music in 1907 and was recorded by artists including Frank Sinatra.

You can watch actor Charles Dance recite the poem as part of the BBC's 70th anniversary of VJ here: