B.C. activists want to 'Recall David Eby' to save the province's healthcare system

A grassroots campaign seeks to use B.C. recall legislation to get rid of NDP Premier David Eby. 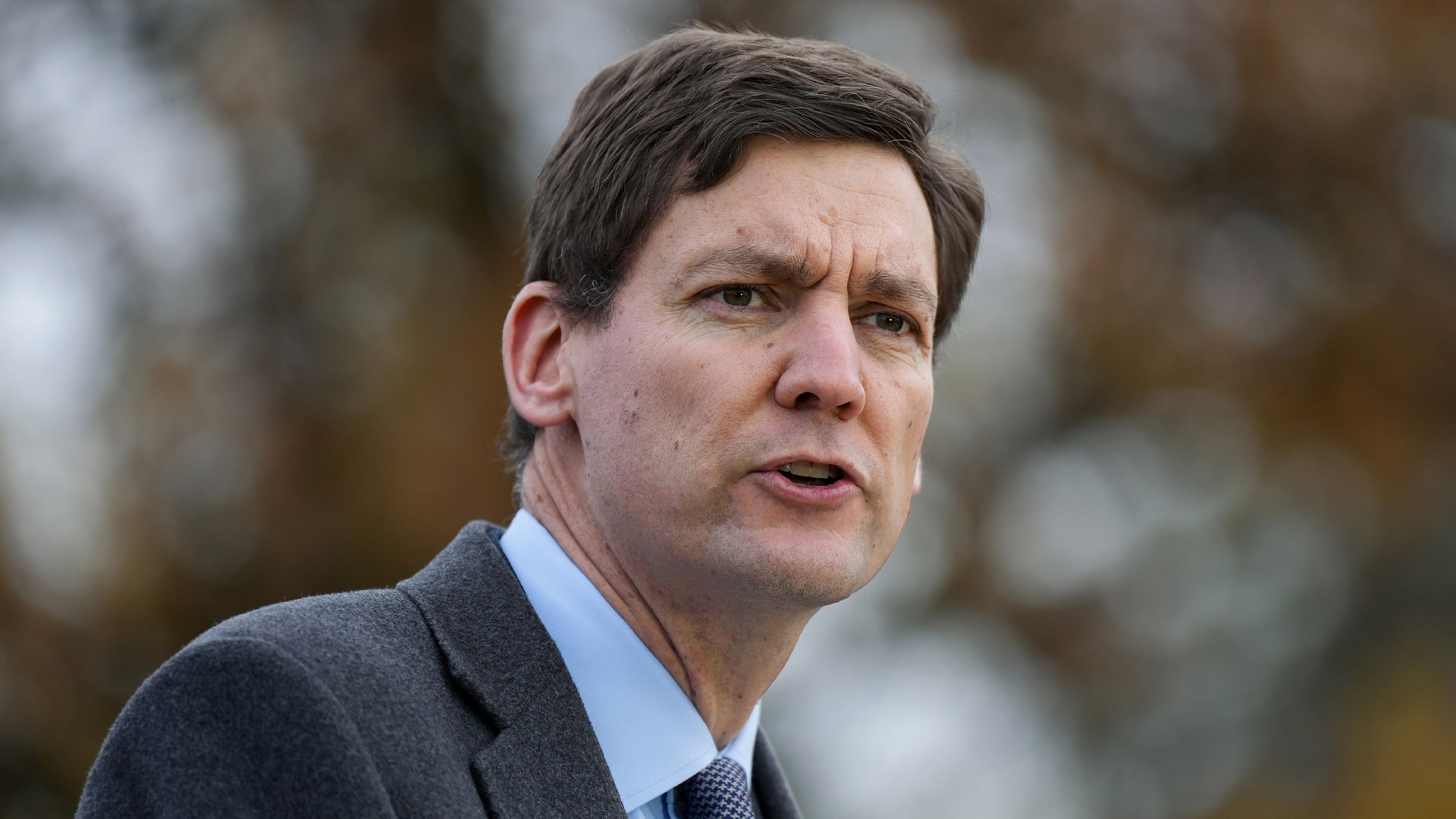 The new movement was sparked by the recent passing of Bill 36, Health Professions and Occupations Act (HPOA), which will drastically change how healthcare is regulated.

“Our first step is to recall the politician that cut the legislative debate short and voted Bill 36 into law,” reads part of the movement's website calling upon citizens to start the process to recall Eby, which, if done successfully, would strip him of his seat in the legislature. He could remain on as NDP leader and, thus, premier, but he would have to govern from outside the chamber.

On November 24th, just six days after the former Attorney General for B.C. David Eby was sworn in as premier, Bill 36 was approved and received royal assent.

The law grants control to the province over medical professionals like optometrists and chiropractors. It includes the ability to compel these professionals to release private clinical records to the government without seeking a court order.

The sweeping legislation gives the province the ability to create oversight bodies for private healthcare services, which includes the implementation of licensing requirements which critics say could force practitioners to be vaccinated against covid19.

The passing of Bill 36 this week triggered a huge upset amongst our patients and us alike. We will always uphold the principles of medical ethics, especially in the face of this setback. Invariably, we stand for medical privacy, informed consent, and bodily autonomy. pic.twitter.com/lqTPhkUP7Q

Salvatore Vetro, a retired 25-year Vancouver Handy Dart Driver for the disabled, and Rick Dignard, the BC Director for Children’s Health Defense, were both involved in the successful fight to repeal HST in B.C. The duo are now spearheading the campaign to Recall Eby.

“We won that battle, and we can win the battle to Recall David Eby” Dignard told Rebel News.

The group's application for the recall was received by Elections BC on Monday.

If approved, the “Recall David Eby” hopefuls will have 60 days to obtain at least 17000 valid signatures from the Point Grey (Vancouver) riding that Eby serves, which would equal about 40% of the number of registered voters from that riding in the last provincial election. Eby would then be forced into a new by-election.

“Bill 36 violates our God-given rights enshrined in the Charter of Rights and Freedoms and the Canadian Bill of Rights. David Eby did not discuss Bill 36 in its entirety, invoked closure and, above all else, no constituency town hall meetings to ascertain what the good folks of British Columbia views are on this controversial Bill. I say, keep politics out of health care," Vetro told Rebel News.

Vetro and Dignard are looking for B.C. residents to volunteer to gather signatures needed to prompt the recall election.

A similar recall law was passed in Alberta. Bill 52, the Citizen Initiative and Recall Act was passed and came into force in April.