Last week I promised you an update, and here it is! C.D., the British Columbia father who was sentenced to six months in prison after speaking out against the medical transitioning of his child without his consent, has been granted bail!

In speaking out, C.D. breached publication bans that had been placed on this case. That’s what landed him in custody, and later, sentenced to prison time.

But with the help of his friends and family, C.D. was able to retain a new lawyer who specializes in criminal appeals, Vincent Larochelle.

There was some discussion of bail conditions, like whether or not C.D. would be able to have any contact with his child or do any interviews, including with us at Rebel News.

In the end, the judge decided that the existing publication bans on this case are enough, for now — but C.D. still may not do any interviews with publications that are in breach of those gag orders.

Watch my full report to see my interview with Vincent Larochelle, who discusses the different options for bail conditions that were considered by the court, and the kind of consequences C.D. would face if he breaches the conditions after being released.

We also discuss the future of C.D.’s appeal case.

We’re continuing to challenge the publication bans that restrict our ability to report on the details of this case.

We even have a court date coming up on June 2, so to help us cover the costs of this expensive legal battle, please visit LetUsReport.com. 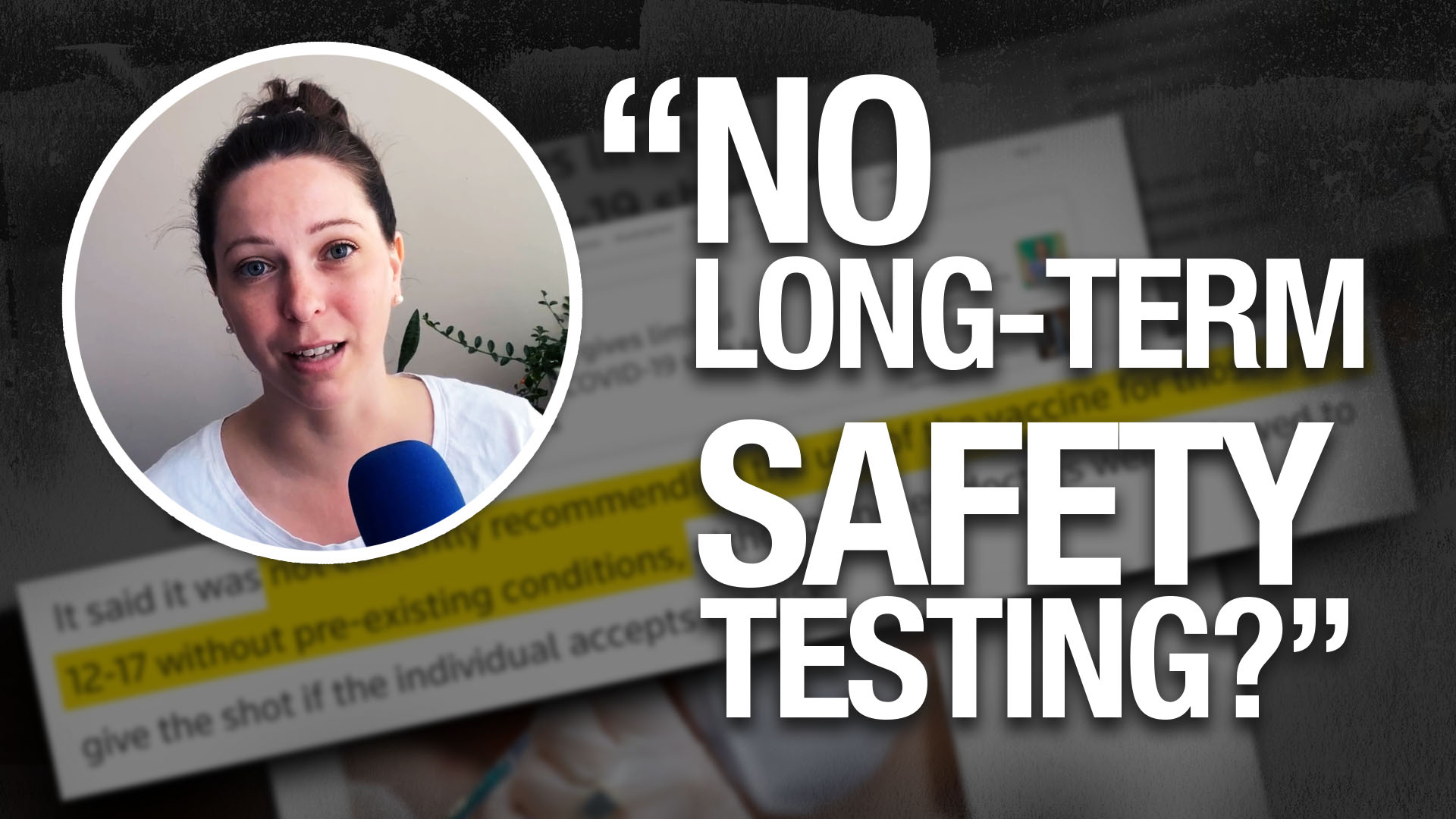