Asking his daughter about the book she'd brought home from school, Grant Fahlman said his daughter matter-of-factly said, 'it's about gay sex.'

Imagine having to shield your younger kids from getting ahold of their older sibling's schoolbooks. That was the disturbing reality faced by one Chilliwack, B.C. father named Grant Fahlman, after his 13-year-old daughter brought home a book called “Heartstopper” from her school.

Another example of the garbage books B.C. schools are allowing children to get ahold of.

This one is called “Heartstopper” and I have an interview coming up at https://t.co/Gi9Wj4toI4 with a B.C. father whose heart probably did stop a moment after his daughter came home with it pic.twitter.com/8ZcNwj3SsG

Two weeks into the school year, Fahlman, a father of three, asked his child about a book she brought home that caught his attention. “It’s about gay sex,” his child responded in a matter-of-fact manner.

Sadly there are more pages to this nonsense. pic.twitter.com/elqe5BWG2v

Fahlman says he had recently become aware that such books were flowing through public schools after his friend Jennifer Rowse, who recently ran for a school trustee seat in Kamloops, raised the issue. Rowse, like many other school trustee candidates Rebel News has interviewed at BCLeadershipreports.ca, was running with a focus on ending the sexual indoctrination of kids in schools by way of a fluid sexual orientation curriculum that teaches gender ideology from a young age called SOGI 1-2-3.

“There are people that think that because we are upset with these books that we are anti-SOGI and anti-LGBTQ, and that’s not the case,” Fahlman told me when I met up to interview him about his concerns. Fahlman, like many other parents, doesn’t want books like “Heartstopper” in schools because they are “explicit and there are lots of sexual images.”

Ironically, Fahlman’s daughter brought the book home from school district 33, Chilliwack, which has a board with a significant amount of school board trustees speaking out publicly against sexually explicit books. On the other hand, the board has had trustees that are devoutly for them.

“We need to protect our children’s innocence”says Barry Neufeld, 1 of 14 candidates running for school trustee seats in Chilliwack.

Chilliwack school trustees are infamous for being at odds with each-other over sexual agendas in B.C. schools.Full report https://t.co/7hyR9gPWBW pic.twitter.com/O8jqZ5Akfa

The author of the “Heartstopper” series, Alice Oseman, describes the graphic novels as books about two schoolboys falling in love and going through the “ups and downs of first love, friendships, coming out, and mental health.” Many parents, however, have expressed concerns about the book's repeated “F” words and sexually explicit nature. It even includes images of boys in the story engaging in sexual acts while their parents are unaware they are in the home at all.

If you appreciate that Rebel News covered this story, you can consider donating to help us cover the costs to bring you reports like this, and stay up to date with exclusive content by subscribing at RebelNewsPlus.com. 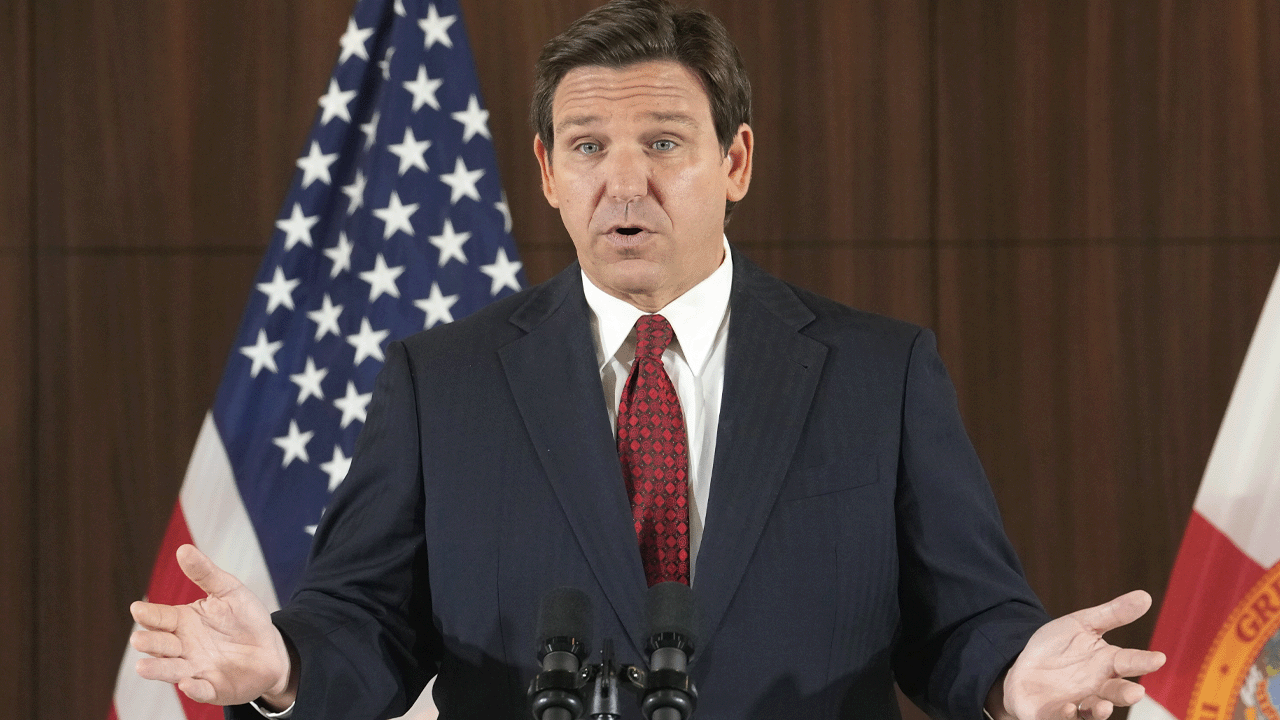