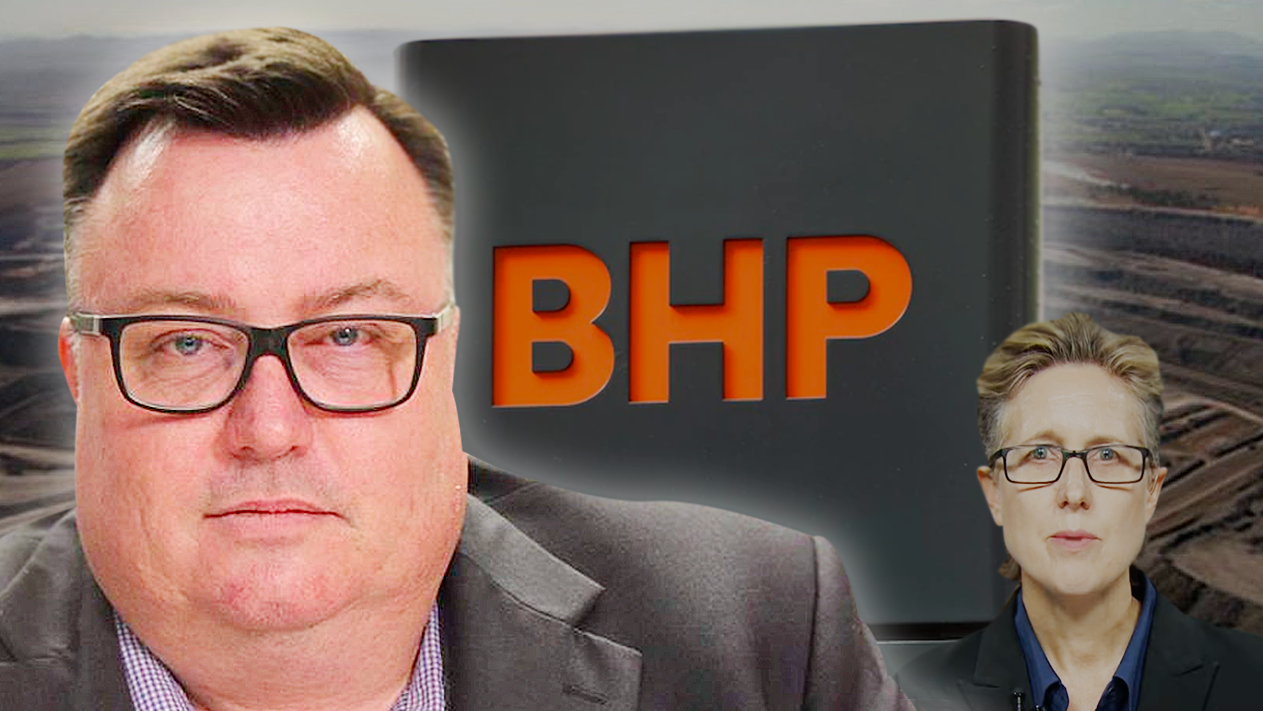 The Fair Work Commission has ruled BHP’s mandatory vaccination policy at its Mt Arthur Hunter Valley coal mine was unlawful and unreasonable.

It comes after BHP stood down 30 workers who were unable or unwilling to provide evidence of their Covid vaccination status.

The decision made by the full bench at the Fair Work Commission could create a precedent for other businesses that have brought in mandatory vaccination policies across their workforce.

With thousands of Australians in a range of businesses losing their jobs, more legal challenges are sure to follow.

In BHP’s case, the CFMEU argued that BHP did not properly consult with union representatives before issuing the mandate.

Mandatory vaccination policies – which were not previously allowed by the Fair Work Commission – have been brought in under Health and Safety regulations. These rules remain a legal grey area, especially for industries that have never been subject to a vaccination policy.

Regarding BHP specifically, the CFMEU had claimed that the vaccine mandate was unlawful because it did not adhere to existing contractual arrangements and had not been negotiated with the union.

BHP rejected the assertion that their decision ‘lacked consultation’, citing company emails that were sent to staff before the mandate was issued.

Under questioning, BHP’s Health and Safety representative finally agreed that the word ‘mandatory’ was not used on the documents sent out to employees, nor was ‘consultation’ cited specifically when engaging with staff.

Industrial and human rights advocate Miles Heffernan welcomed the result, labelling it 'collectivism at its best'.

This has only ever been about consultation @DifficultNerd. @sallymcmanus and @gedkearney I trust we can now agree. Thank you for your instructions @NursesPAQ @TPAQld and all the Red Unions. Collectivism at its best. https://t.co/HRrqjuTSre pic.twitter.com/1LBR3MnBhp

Secretary of the Australian Council of Trade Unions sally McManus briefly tweeted out her congratulations to the union for winning their case against BHP.

Already deleted but not before I got a screenshot.

You didn't win anything, Silly.

In fact, you DEFAMED union members who protested vaccine mandates.

Well done, @Mileshef. He won this.

He did what you should have. pic.twitter.com/AHsUDhEBlZ

Rebel News sought comment from McManus on why she deleted the tweet, to which she declined to answer, instead deferring to ACTU Assistant Secretary Liam O'Brien who issued a statement on her behalf about the news.

"Working people getting vaccinated is the only way out of the pandemic. Employers should be working with workers and their unions when considering health and safety policies, including vaccination policies, and not simply imposing mandates without consultation."

"We welcome the decision of the commission to protect the foundational right of working people to be consulted about any new requirements in their workplace and urge BHP to now consult with workers about this issue."

McManus spoke to the ABC earlier in the year, insisting that businesses should only enforce a mandatory vaccination policy in the presence of a public health order.

Her comments were less reserved when describing the worker protests held outside the CFMEU headquarters in Melbourne, which she described as being ‘called for, led, and promoted’ by violent far-right, anti-vaccination groups.

“What they’re doing is jumping on it to cause division and, in the end, that’s going to lead to a situation that we’ll be in lockdown longer. People can either take a role which is about uniting people and getting us through to the other side, or they can go about sowing lies and hate and division. Unfortunately, that’s what some of these extremists are doing,” said McManus, who also went on to claim that It was organised by forces outside the construction industry.

The CFMEU protest revolved around the same issue as the BHP case. McManus has both congratulated the unions on their victory to allow voluntary vaccination in court, and spoken out against those same union members protesting on the street.

Unions have just launched this vaccination ad to run nationwide. Get the vax to support essential workers, those who have lost jobs & to look after & support each other #vaxsolidarity pic.twitter.com/Y5S9XPxlsf

McManus has also supported creating legislation to provide extra sick leave for employees to get their vaccination in an attempt to walk the line between angry union members and Labor’s pro-vaccine mandate policy.

Asked by the ABC if it might come to ‘mandating vaccines’ for the workforce, McManus seemed to agree, but declined to support outright mandatory vaccination at the time.