"We remain committed to bringing them out of Afghanistan if they should choose to do so," said State Department spokesman Ned Price. 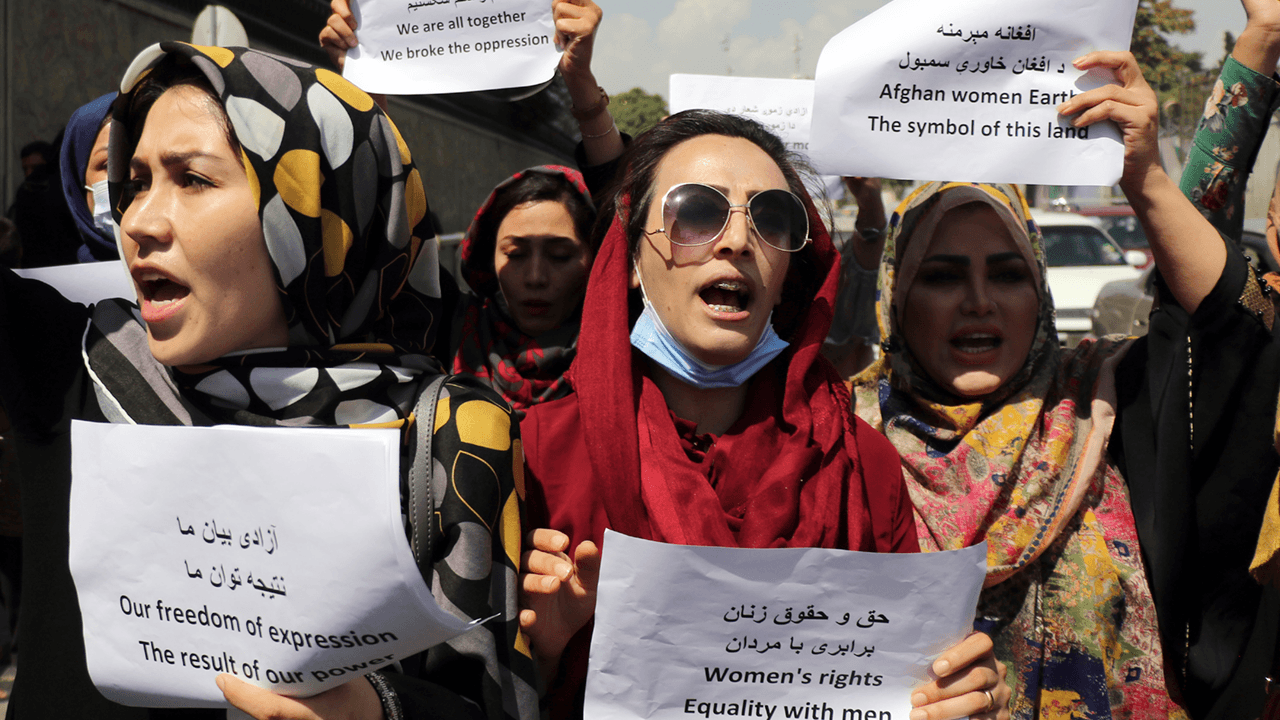 Even White House officials are calling Democrat President Joe Biden’s withdrawal from Afghanistan a complete failure, after hundreds of American citizens were left trapped behind enemy lines in the Taliban-controlled country.

The last of American troops left Afghanistan on Biden’s orders on Monday, ending the 20-year U.S. presence in the country.

U.S. forces withdrew from the country on Monday in order to meet Biden’s self-imposed deadline to end the war in Afghanistan by August 31. The U.S. met Biden’s deadline but left hundreds of American citizens, Special Immigrant Visa (SIV) holders, and green-card holders in the Taliban-controlled country — essentially left for dead.

Officials in the White House say that the U.S. withdrawal was an utter failure, however, despite Biden’s claims. As Politico reports:

Not everyone in the administration shared the commander in chief’s confidence. “I am absolutely appalled and literally horrified we left Americans there,” one administration official told POLITICO. “It was a hostage rescue of thousands of Americans in the guise of a NEO [noncombatant evacuation operations], and we have failed that no-fail mission.” Another White House official said that the mission isn’t accomplished if they left Americans behind.

The United States’ final weeks in the war-torn country were some of the most deadly U.S. forces have experienced in the region in years. During the chaotic evacuation, an ISIS-K suicide bomber detonated at Kabul’s Hamid Karzai International Airport leaving 13 U.S. service members dead, along with over 100 Afghan civilians.

Since withdrawal from Afghanistan, the Biden administration has attempted to paint the botched withdrawal as a success, despite leaving hundreds of Americans behind, a claim Biden said would not become reality earlier in the evacuation effort.

The Washington Examiner noted Thursday that Congressional offices are being flooded with calls from individuals trapped behind enemy lines in Afghanistan, one call with what appeared to be gunfire could be heard in the background, as the individual begged for assistance that isn’t coming from the Biden administration.

AP reporter Matt Lee confronted Price over the number of people the administration says are still in Afghanistan, asking Prince whether the “100-200” number used by Biden officials represents just American passport holders and whether there are efforts being made to extract legal permanent residents (LPRs) and those with Special Immigration Visas (SIVs). Price refused to answer directly.

“You must have some estimate of LPRs who are still there who want to get out, and if you don’t, why not?” Lee asked.

“Over the past couple days — and, in fact, overnight — we have been in touch with everyone in that remaining 100 to 200, and we do have a little bit more fidelity on that group that we’ve been able to garner over the past couple days,” Price answered, avoiding the issue of LPRs and SIVs. “We have said that the number is likely closer to 100. Everything we have seen over the course of the past 48 to 72 hours indicates that is, in fact, the case. The number is likely closer to 100, perhaps considerably closer to 100.”

“I’m asking about green card holders,” Lee fired back.”Was there a decision made at some point to forget about those people?”

“Because a lot of them feel like they frankly got screwed here and that they were lied to because they had been told by people on the task force … that we know where you are, we’re not going to let you — we’re not going to strand you, don’t worry, stay tight — hold tight. And now what do they do? I mean, are you in touch also with the green card holders?” he pressed.

Price again refused to answer, relying instead on the Biden administration line that Americans, permanent residents, and SIVs must “choose” to leave.

“We have been consistent in that messaging that we will do during the course of the evacuation everything in our power, and space permitting, to bring them to safety on a U.S. military airplane,” Price said, without addressing how many non-Americans are still awaiting evacuation. “Now, of course, our commitment has not expired; that commitment endures. And now we remain committed to bringing them out of Afghanistan if they should choose to do so.”