Biden admin: Taliban have been “businesslike and professional” in evacuation efforts

“The Taliban have been cooperative in facilitating the departure of American citizens and lawful permanent residents on charter flights from [the Kabul airport],” the Biden administration claimed in a Thursday statement. 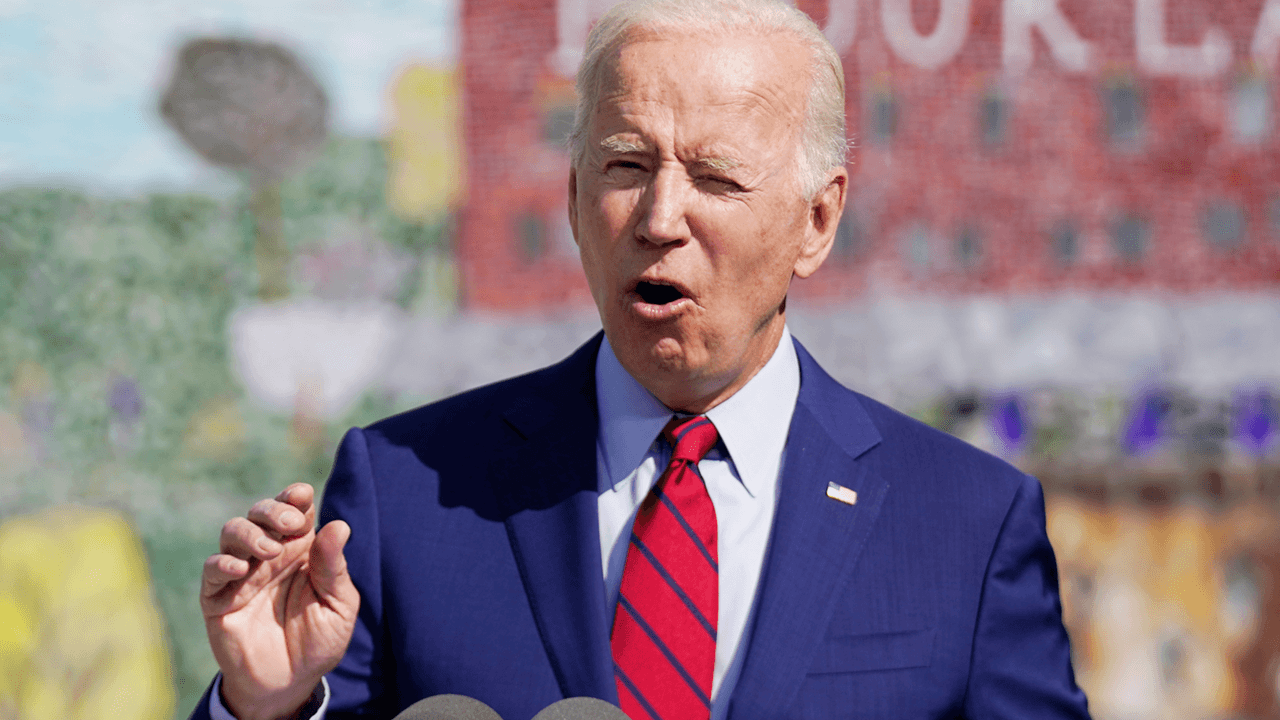 The 9/11 attacks, televised worldwide, saw the destruction of the World Trade Center and a strike on the Pentagon in Washington D.C. after terrorists, trained in Al Qaeda camps in Afghanistan, crashed three planes into the American buildings and killed 3,000 people. An additional plane crashed in a field in Pennsylvania.

“The Taliban have been cooperative in facilitating the departure of American citizens and lawful permanent residents on charter flights from HKIA,” the Biden administration claimed in a statement following the post-withdrawal evacuation of some American civilians who were stranded in Afghanistan. “They have shown flexibility, and they have been businesslike and professional in our dealings with them in this effort. This is a positive first step.”

“We will continue these efforts to facilitate the safe and orderly travel of American citizens, lawful permanent residents, and Afghans who worked for us and wish to leave Afghanistan,” the statement added. “Because there is an ongoing terrorist threat to operations of this nature, we will not be sharing details of these efforts before people are safely out of the country.”

The administration’s claim that the Taliban were “professional and businesslike” appears to contradict reports from CBS News and remarks from Rep. Michael McCaul, as reported by the Daily Wire, which claimed that the Taliban had refused planes with American citizens onboard from exiting the country.

Just two weeks before the anniversary of 9/11, the Taliban released a video blaming the United States for the 9/11 hijackings, airing their remarks on Afghan television. The Long War Journal reported that the production, called “Victorious Force 3” is an episode in a series of short films celebrating Taliban’s “martyrdom-seeking squadrons – that is, the units responsible for conducting complex suicide attacks.”