On Thursday, White House and anti-gun Democrats withdrew the nomination of David Chipman to head the Bureau of Alcohol, Tobacco, Firearms, and Explosives, after Chipman failed to garner enough support in the U.S. Senate to make it through the nomination process. 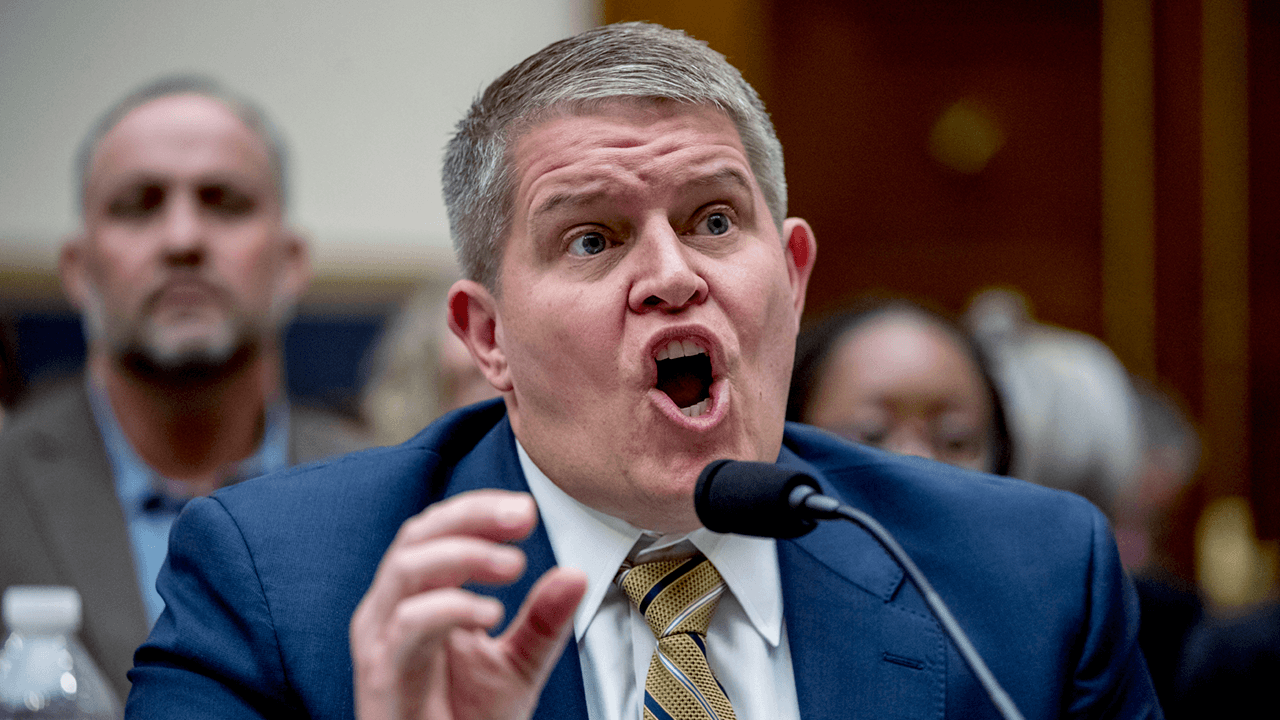 On Thursday, White House and anti-gun Democrats withdrew the nomination of David Chipman to head the ATF, after Chipman failed to garner enough support in the U.S. Senate to make it through the nomination process.

“David Chipman’s nomination to lead the ATF was a slap in the face to gun owners across the country. Now, thanks to the pro-gun grassroots, we’ve put Chipman back where he belongs: at home without a job,” said Dudley Brown, President of the National Association for Gun Rights.

Chipman has testified numerous times before Congress advocating against the Second Amendment rights of American citizens, and if elected as head of the agency, would have enforced numerous gun control schemes.

In an undisclosed 2019 talk given to a law firm titled "Can the Right to Bear Arms Coexist with Gun Control?," Chipman said his views and politics are not typical of those in law enforcement or the ATF, because they are "a very conservative bunch, primarily of white men,” reports CNN.

Throughout his career, David Chipman has made it no secret that he is an enemy of the 2nd Amendment. In October 2018, Chipman argued in favor of subjecting all AR-15s and potentially all semi-automatic rifles to regulation under the National Firearms Act. As a former agent of the ATF, Chipman knows all too well that such action would effectively ban the most popular rifle in America as well as most other items regulated under the National Firearms Act.  … As recently as 2019, Chipman was trying to mislead the public on the basic facts of firearm ownership. … When participating ion an online ‘ask me anything’ forum discussion, Chipman published historical falsehoods to empower his advocacy for gun control. … If confirmed, David Chipman would use every tool at his disposal to attack American gun owners and we respectfully ask you to oppose any and all action that would advance his confirmation in the Senate.

President Biden’s ATF nominee has a long history of anti #2A activism.

I joined @RepJimBanks in a letter urging the Senate to oppose David Chipman's nomination. pic.twitter.com/WwjfUdbKIW

“I want to personally thank the 4.5 million members of the National Association for Gun Rights and their tireless grassroots lobbying efforts. It’s the activism of honest gun owners which brought Chipman down. Today, gun owners will celebrate this victory, but we know President Biden will prop up another anti-gun pawn in the near future. But we stand ready to oppose their unconstitutional actions.” concluded Brown.

Following Chipman’s defeat, Sen. Tom Cotton took to Twitter to call it a "win for the Constitution — and a crushing loss for Joe Biden.”

David Chipman is an unhinged gun-grabber.

His defeat is a win for the Constitution—and a crushing loss for Joe Biden. pic.twitter.com/SlkpeGerGu