Two months ago, the Biden administration established a Presidential Emergency Board to facilitate the negotiations, which are threatening to throw railroad transportation into disarray should they fail. 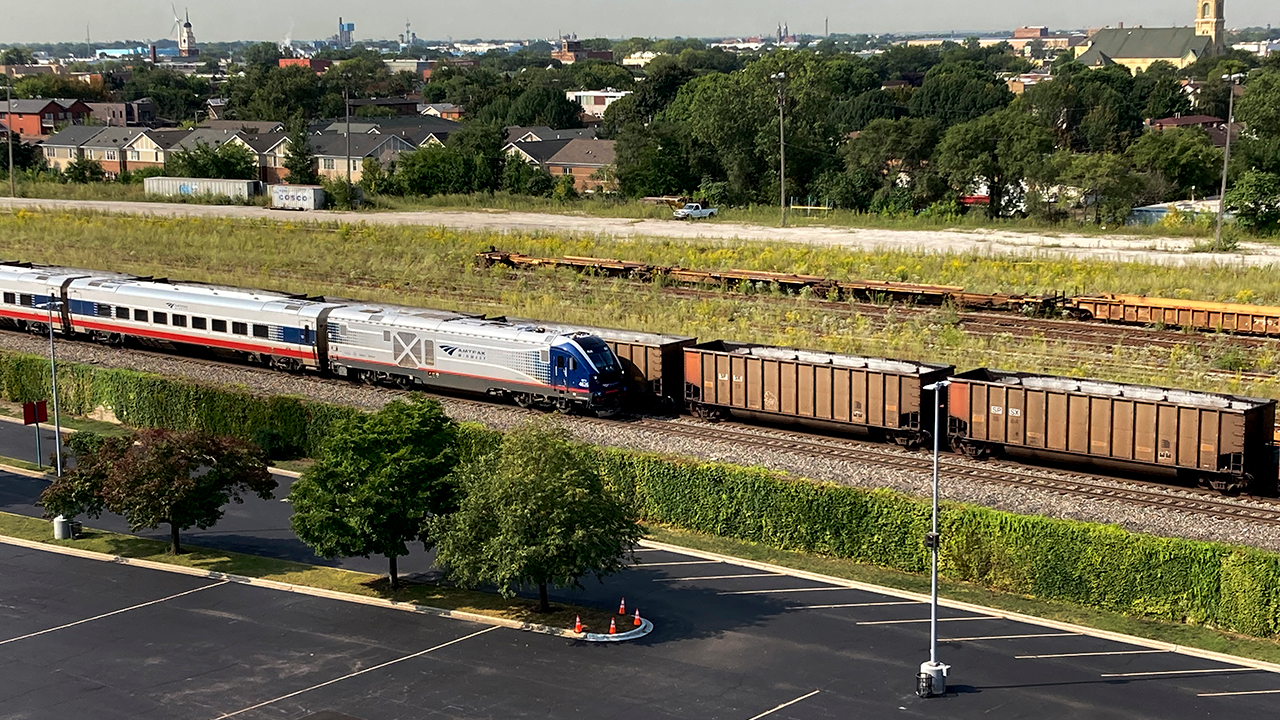 The Biden administration is scrambling to prevent a nationwide railroad strike that would cripple the supply chain, and increase gas prices.

Freight rail makes up roughly 40% of long-distance shipping volume in the United States.

Two months ago, the Biden administration established a Presidential Emergency Board to facilitate the negotiations, which are threatening to throw railroad transportation into disarray should they fail.

“We have made crystal clear to the interested parties the harm that American families, businesses and farmers, and communities would experience if they were not to reach a resolution,” said Biden White House Press Secretary Karine Jean-Pierre on Tuesday.

Jean-Pierre told journalists that the administration is actively engaged with freight companies to explore the possibility of filling in the vacuum should the railroads shut down.

The U.S. supply chain has been heavily affected by widespread labour shortages, as well as lockdowns in China’s manufacturing and transportation hubs. All of this has contributed to soaring inflation as the supply of consumer goods fails to meet customer demand.

According to The Daily Wire, the cost of a nationwide rail shutdown could reach as high as $2 billion a day, per a report by the Association of American Railroads.

Should the rail embargoes go through, the freight industry would have to provide the equivalent of 467,000 additional long-haul trucks each day – a physical impossibility given the lack of drivers, as well as the lack of trucks, neither of which would be available within such a short span of time.

The United States trucking industry is currently in the midst of a truck driver shortage, which is reportedly short by 81,000, Fox Business reported.

“A strike at this juncture would be devastating to the rail industry and to the millions of American retailers and other businesses that depend on rail who are already dealing with ongoing challenges in every area of supply chain, plus mounting inflationary pressures,” stated the Retail Industry Leaders Association in a July letter to the Biden administration. “Failure to reach a reasonable agreement could result in significant disruptions to the rail network and by extension the retail industry.”