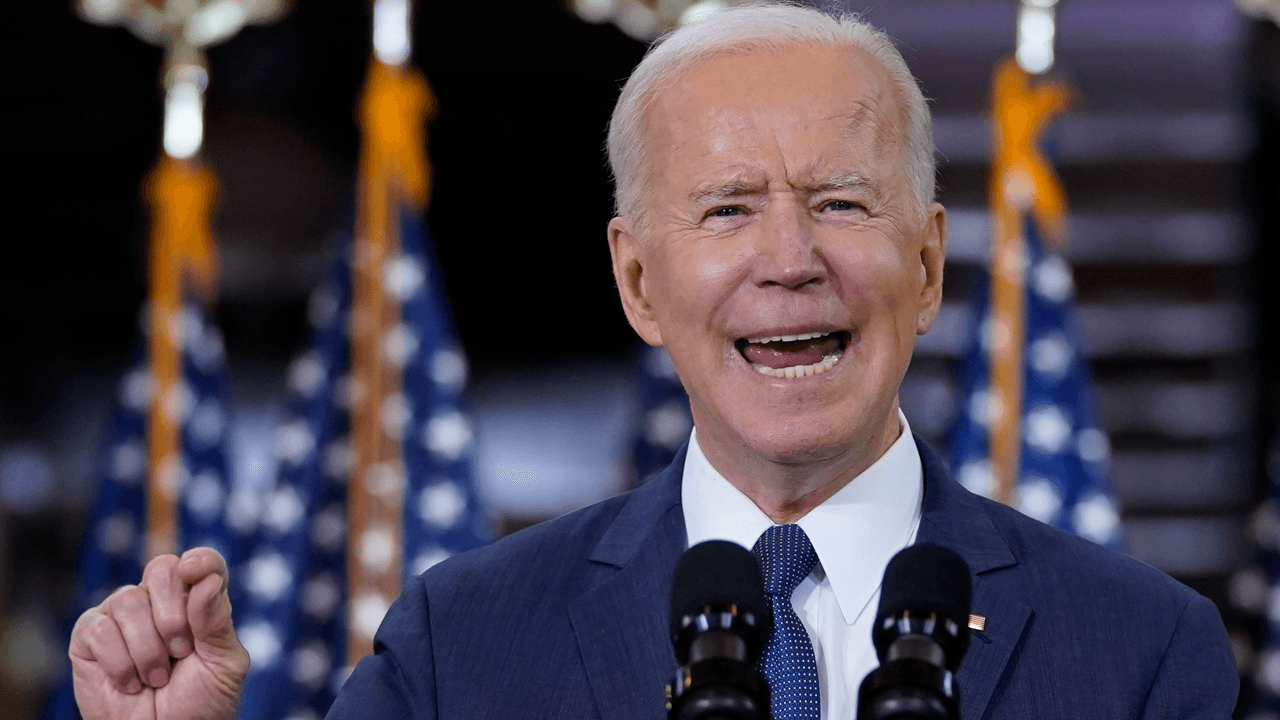 President Joe Biden announced on Wednesday his $2 trillion infrastructure plan, which he proudly dubs a “once in a generation” investment. The proposal is set to be what Biden calls America’s largest “investment in American jobs” since WWII.

The plan is Biden’s second major legislative push, following his pandemic stimulus bill. It is set to allocate $621 billion for transportation infrastructure, $300 billion for drinking water infrastructure, broadband and electrical grids, and $300 billion for affordable housing and school upgrades. An additional $400 billion is set to go towards care for elderly and disabled Americans. CNBC News reports that $580 billion will be used for domestic manufacturing, job training and research and development.

In his speech, Biden said that his plan is made up of two parts. The first is the American Jobs plan, which is part of his infrastructure bill; the second is the American Families plan, which he did not delve into at the address. He did not clarify if both plans are part of the same package.

“I’m proposing a plan for the nation that rewards work, not just rewards wealth. It builds a fair economy that gives everybody a chance to succeed, and it’s going to create the strongest, most resilient, innovative economy in the world. It’s not a plan that tinkers around the edges; it’s a once in a generation investment in America, unlike anything we’ve seen or done since we built the interstate highway system and the space race decades ago. In fact, it’s the largest American jobs investment since World War II,” Biden said.

Biden offered some specifics about the plan, stating that the budget would allow the United States to repair roads, fix ten major bridges and repair an additional 10,000. Just as well, the budget would also allow the country to fix 100 per cent of its lead-based pipe and service lines, reduce congestion in airports and ports and create 500,000 electric car charging stations. He stated that the plan is set to take place over the course of eight years.

“It will create millions of jobs — good-paying jobs — will grow the economy, make us more competitive around the world, promote our national security interests, and put us in the position to win the global competition with China in the upcoming years,” he said. “It’s big, yes. It’s bold, yes. And we can get it done,” added Biden.

Biden promised that Americans making under $400,000 will not see an increase in their federal taxes. However, he added that he wished to raise the corporate tax rate to 28 per cent, which was previously cut by former President Donald Trump from 35 per cent to 21 per cent in 2017. The New York Times reports that Biden’s tax increases would “come from corporations.”

Biden says that he is open to developing his plan with Republicans who are willing to meet him in “good faith.”

“I’m going to bring Republicans into the Oval Office, listen to them, what they have to say, and be open to other ideas,” said Biden. “We’ll have a good-faith negotiation with any Republican who wants to help get this done. But we have to get it done.”