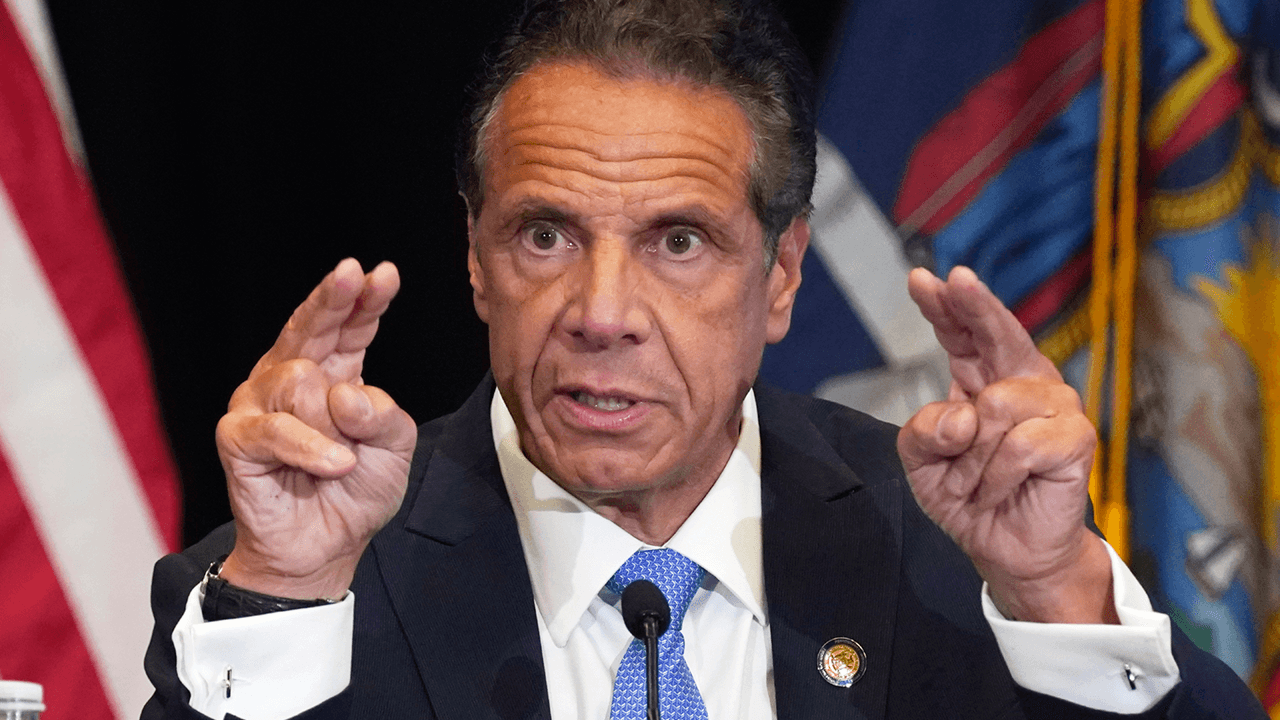 President Joe Biden has called on New York Governor Andrew Cuomo to step down following an investigation into 11 allegations of sexual misconduct against the governor.

An investigation conducted by New York State Attorney General Letitia James found that the beleaguered governor sexually harassed almost a dozen women. Cuomo, in response, has refused to step down and insists that he “never touched anyone inappropriately or made inappropriate sexual advances. That is just not who I am.”

Cuomo: "I never touched anyone inappropriately or made inappropriate sexual advances. That is just not who I am" https://t.co/5gMbotH34x pic.twitter.com/gkw1qd1loK

Making good on his promise to ask Cuomo to resign, Biden answered “yes” when asked if he thought the governor should leave office and called for his resignation. The president stopped short on saying he would support Cuomo’s impeachment.

“Let’s take one thing at a time,” said Biden.

Biden’s remarks were supported by House Speaker Nancy Pelosi, who called on Cuomo to resign in a statement.

“As always, I commend the women who came forward to speak their truth,” said Pelosi. “Recognizing his love of New York and the respect for the office he holds, I call upon the governor to resign.”

Asked for a personal comment on the Cuomo investigation, White House spokeswoman Jen Psaki told reporters, “All women who have lived through this type of experience, harassment or abuse or, in the worst case, assault, deserve to have their voices heard. I don’t know that anyone could’ve watched this morning and not found the allegations to be abhorrent,” she said. “I know I did.”

As detailed in the New York Times, Biden is a “longtime friend of Mr. Cuomo’s” who “had avoided addressing the accusations when they arose earlier this year, appearing content to stay on the sidelines of a growing rift between the Democratic Party and the increasingly isolated New York governor.”

However, in March, Biden told ABC News’ George Stephanopoulos that the governor should resign if the investigation came back with evidence of his wrongdoing.

“Yes,” Biden said at the time. “I think he’ll probably end up being prosecuted, too.”

However, he fell short of actually supporting Cuomo’s prosecution, and refused to answer when asked if he had anything to say to Cuomo’s 11 accusers.

“What I said was if the investigation by the attorney general concluded that the allegations were correct, back in March, I would recommend he resign,” Biden told the press. “That is what I’m doing today.”

Biden added that he has not spoken to Cuomo, and that he hasn’t personally read the full report on the harassment accusations issued on Tuesday by the state AG’s office.

“All I know is the end result,” said Biden.

The responsibility of removing Cuomo, should he continue to remain in office, rests in the hands of the New York State Assembly, which has the power to impeach him.