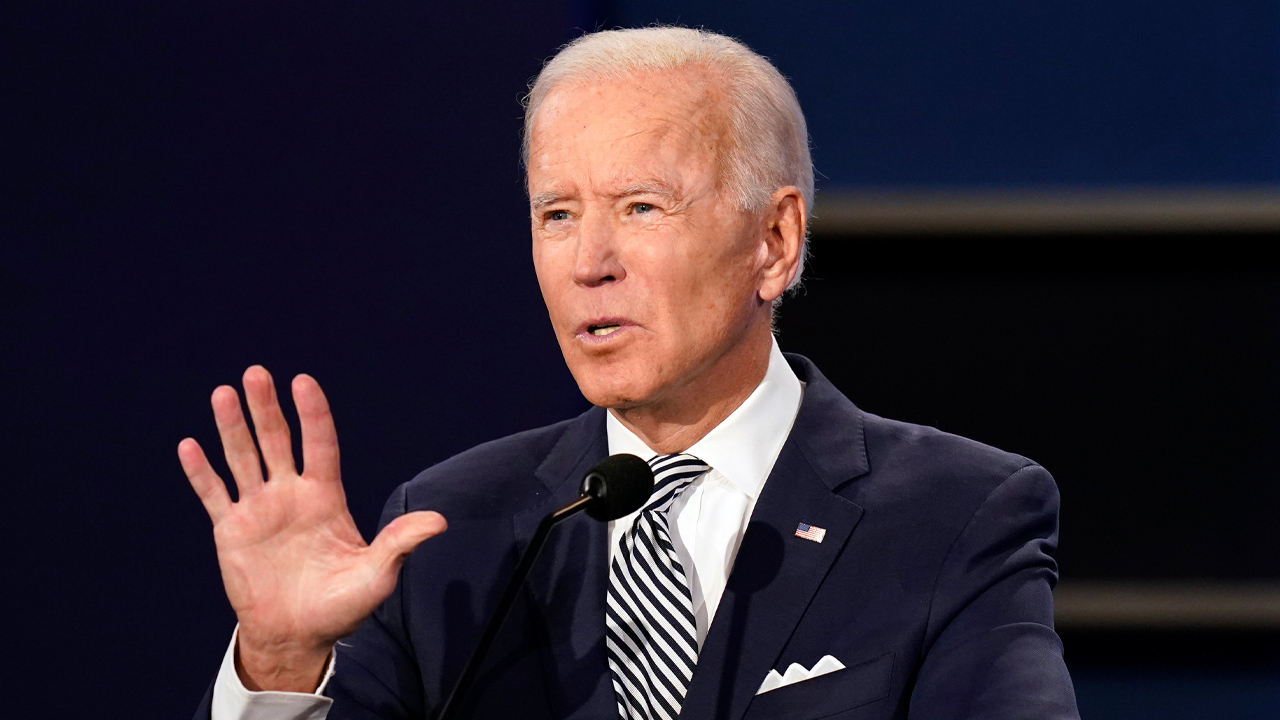 President Joe Biden has notified Congress that his administration is formally terminating the national emergency declaration on the U.S.-Mexico border, which was initiated by former President Donald Trump to stem the flow of illegal immigrants into the United States.

In terminating the declaration, President Biden is effectively reversing Trump’s hardline stance on illegal immigration. Trump’s declaration allowed the former president to pay for the southern border wall by invoking emergency powers that allowed him to use more money that Congress approved in its spending deal.

Biden’s revocation of the declaration is part of his administration’s efforts to reform the American immigration system. The White House notified Congress of its proclamation this week, noting that Biden issued the directive in January upon his entry into the Oval Office.

“Like every nation, the United States has a right and a duty to secure its borders and protect its people against threats. But building a massive wall that spans the entire southern border is not a serious policy solution,” the proclamation, signed by Biden reads. “It is a waste of money that diverts attention from genuine threats to our homeland security.”

Biden’s proclamation calls for a pause in the construction and funding of the wall, and directs the Secretaries of Defense and Homeland Security to assess the legality of Trump’s funding and contracting methods for the southern border wall.

“I have determined that the declaration of a national emergency at our southern border was unwarranted,” said Biden on Wednesday. “I have also announced that it shall be the policy of my Administration that no more American taxpayer dollars be diverted to construct a border wall, and that I am directing a careful review of all resources appropriated or redirected to that end.”