Dubbing the series of moves 'equity action plans,' more than 90 federal agencies have announced efforts to implement principles based on 'racial equity' and 'support for underserved communities.' 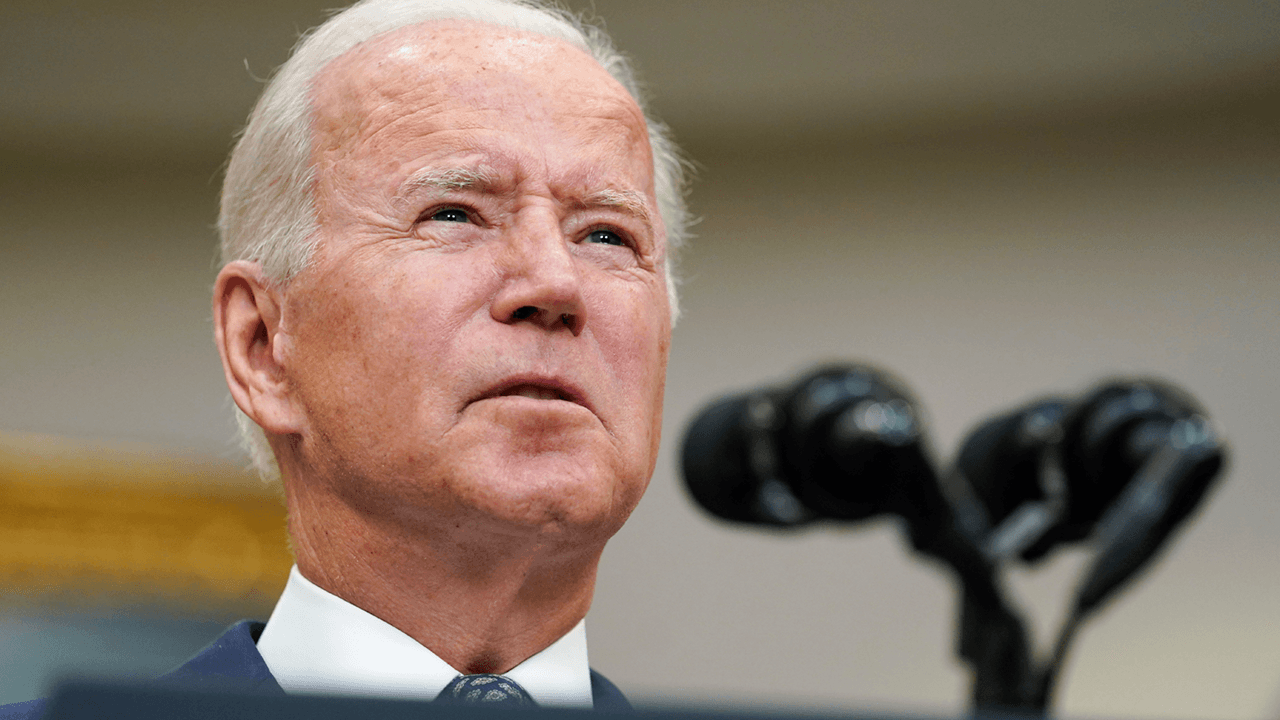 The Biden administration plans to overhaul the government, calling it a “total transformation” as described by the Department of Energy, on the principles of critical race theory.

Dubbing the series of moves “equity action plans,” more than 90 federal agencies have announced efforts to that end, which will supposedly address racial inequity in America.

On April 14, the Department of Energy (DOE) published a “Roadmap to Equity,” which details its plans to implement so-called “racial equity,” and “support for underserved communities.”

The move comes following President Joe Biden’s signing of Executive Order 13985, which he signed on his first day in office.

The order, titled, “Advancing Racial Equity and Support for Underserved Communities Through the Federal Government,” calls for a complete transformation of the government into “an entity that centres the concerns of Black, Indigenous, and People of Color (BIPOC) and underserved communities,” the DOE wrote.

Speaking to the Daily Wire, Ryan Girdusky, founder of 1776 Project PAC, which opposes the instruction of critical race theory in school curricula, said that the plan toward equity is simply “race-based Marxism with a different word.”

“The entire program is set to lower standards, dilute meritocracy, and have the first large-scale government-supported laws that discriminate against people based on their race since before Eisenhower was President,” Girdusky added.

While it might sound hyperbolic to some, the Biden administration’s government departments explain in their equity action plans that they are already weighing factors other than technical merit to dole out financial assistance. For instance, the DOE is providing funds through a pilot program by the Office of Energy Efficiency and Renewable Energy to non-whites and other marginalized groups.

Starting back in March 2021, applicants seeking research and development funding from EERE have had to issue diversity, equity, and inclusion statements for their projects on their applications.

The purpose of such statements are to explain how their project would help and include “underserved communities” — which is taken to mean minority, non-white, non-heterosexual, non-male groups — in order to be considered for the taxpayer-funded grants.

DOE plans to incorporate that program across all of its funding opportunities and will also focus on “increasing the diversity of merit reviewers.”

Beginning in the fiscal year 2022, all applicants seeking funding opportunities through the agency “must include at least one DEI-specific program policy factor” in a move that “will allow DOE to prioritize equity-related factors in awarding financial assistance.”

“Program policy factors allow the selecting official the flexibility to consider factors other than technical merit,” the Energy Department explained.