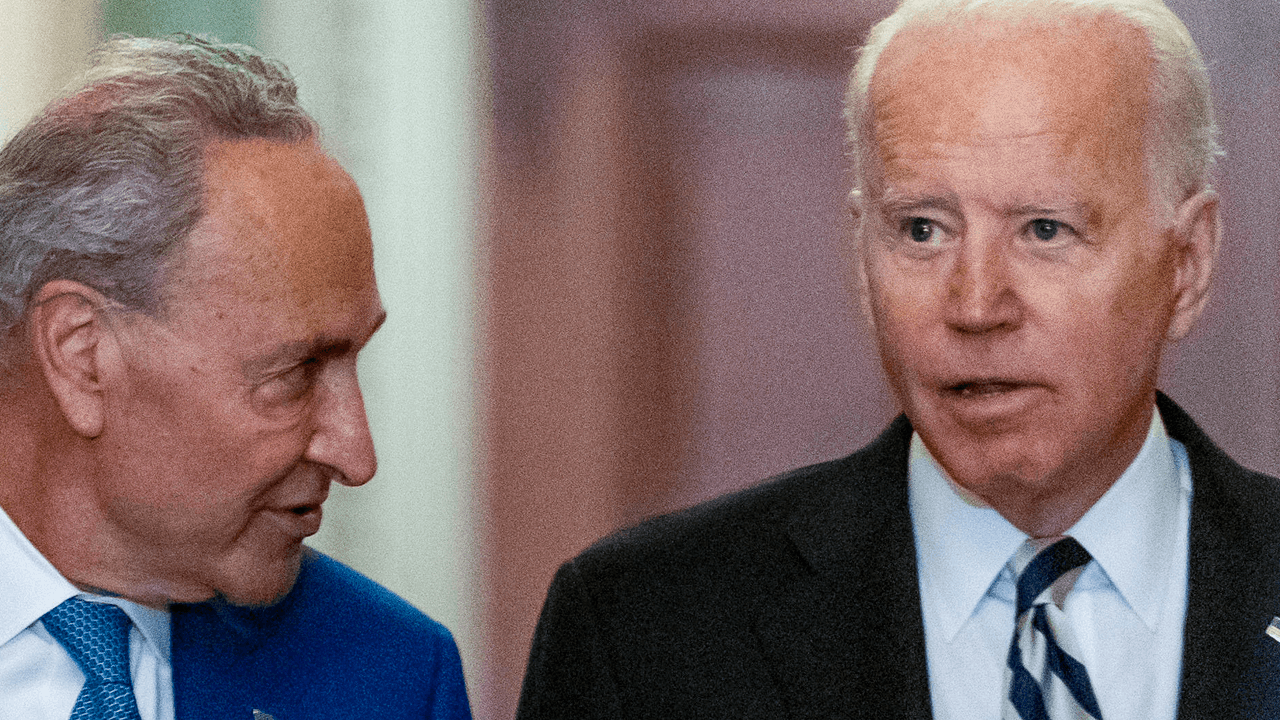 The Biden administration is reportedly set to waive some sanctions on Iran’s illicit oil trade, allowing the country, which is the lead state sponsor of terrorism to access financial assets to pay debt back to foreign nations.

The waiver, signed by Secretary of State Antony Blinken, allows the “transfer of Iranian funds in restricted accounts to exporters in Japan and the Republic of Korea,” according to a notification sent to Congress by the State Department. The waiver allows Iranian money that had been frozen as a result of American sanctions to be freed up without violating the law. “Allowing these funds to be used to repay exporters in these jurisdictions will make those entities whole with respect to the goods and services they exported to Iran, address a recurring irritant in important bilateral relationships, and decrease Iran’s foreign reserves,” the waiver states.

The State Department said that the lift of sanctions was signed to “allow funds held in restricted Iranian accounts in Japan and Korea to be used to pay back Japanese and Korean companies that exported non-sanctioned items to Iran” and that the waiver was an extension for another 90 days. The waiver “does not allow for the transfer of any funds to Iran.”

“There’s a reason we talk about accessible foreign exchange reserves versus inaccessible foreign exchange reserves. If you free up money that’s trapped in foreign accounts for Iran to pay off debts, you are bailing out the regime and rescuing the mullahs from a balance of payments crisis,” said Richard Goldberg, a senior adviser at the Foundation for Defense of Democracies, “This is a bailout, plain and simple. And to announce it right as DOJ tells us Iran tried to kidnap an American journalist out of New York City — that’s a national outrage.”

The news comes as the Department of Justice announced Tuesday four Iranian nationals have been charged with conspiracy charges related to kidnapping, sanctions violations, bank and wire fraud, as well as money laundering.

The DOJ said in a press release:

According to court documents, Alireza Shavaroghi Farahani, aka Vezerat Salimi and Haj Ali, 50; Mahmoud Khazein, 42; Kiya Sadeghi, 35; and Omid Noori, 45, all of Iran, conspired to kidnap a Brooklyn journalist, author and human rights activist for mobilizing public opinion in Iran and around the world to bring about changes to the regime’s laws and practices. Niloufar Bahadorifar, aka Nellie Bahadorifar, 46, originally of Iran and currently residing in California, is alleged to have provided financial services that supported the plot.

“Every person in the United States must be free from harassment, threats and physical harm by foreign powers,” said Acting Assistant Attorney General Mark J. Lesko for the Justice Department’s National Security Division. “Through this indictment, we bring to light one such pernicious plot to harm an American citizen who was exercising their First Amendment rights, and we commit ourselves to bring the defendants to justice.”

I am grateful to FBI for foiling the Islamic Republic of Iran's Intelligence Ministry's plot to kidnap me. This plot was orchestrated under Rouhani.

This is the regime that kidnapped & executed Ruhollah Zam. They've also kidnapped and jailed Jamshid Sharmahd and many others pic.twitter.com/HUefdEbiil