The request is 10x more than the United States has already provided to Ukraine. 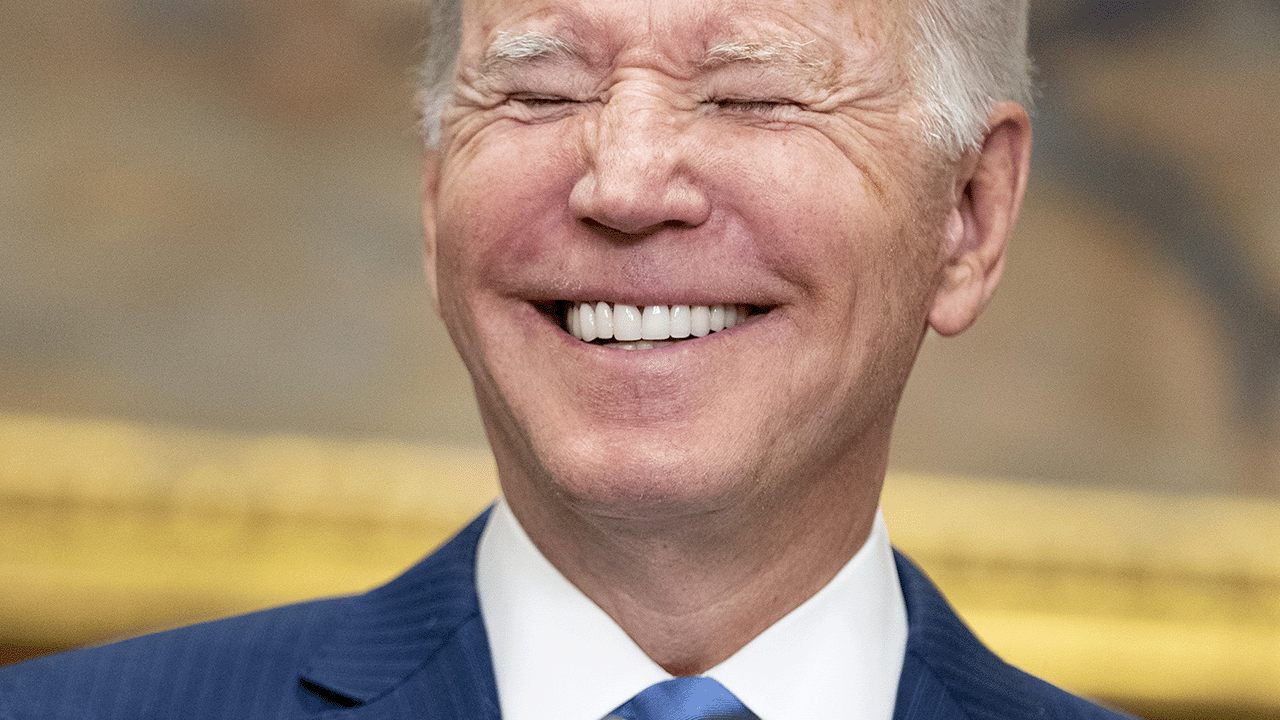 U.S. President Joe Biden has requested an additional $33 billion from Congress to dramatically reinforce Ukraine's military in support of the country against Russia — almost 10 times what the U.S. has provided to Ukraine to date in terms of military assistance.

The unprecedented request includes over $20 billion for weapons, ammunition, and other forms of military assistance, as well as $8.5 billion in direct economic assistance to the Zelensky government, and an additional $3 billion has also been requested in humanitarian and food security aid.

“We need this bill to support Ukraine in its fight for freedom,” Biden said at a White House briefing. “The cost of this fight — it's not cheap — but caving to aggression is going to be more costly.”

Americans are going to bear the brunt of the costs as food and energy prices continue to surge under the Biden administration’s haphazard handling of the economy, which is only now reeling from pandemic-era lockdowns and supply chain disruptions.

The U.S. GDP contracted by 1.4% in the first quarter of 2022, the Washington Post reported.

In addition to the massive request for funds, Biden is also seeking the ability to confiscate more money from Russian nationals to pay for the war effort. His proposal calls on lawmakers to provide his administration with new capabilities that enable him to seize more assets from Russian nationals, and provide the cash from those seizures directly to Ukraine.

The White House said that it intends to further criminalize sanctions-dodging, which may impact Russia’s trading partners like China and India, and Eastern European countries that have thus far chosen to remain neutral in the conflict.

The steps include letting the Justice Department use the strict U.S. racketeering law once deployed against the mafia, the Racketeer Influenced and Corrupt Organizations (RICO) Act, to build cases against people who evade sanctions.

Biden also wants to give prosecutors more time to build such cases by extending the statute of limitations on money laundering prosecutions to 10 years, instead of five. He would also make it a criminal act to hold money knowingly taken from corrupt dealings with Russia, according to a summary of the proposals.

Rather than take a diplomatic approach to the conflict, the Biden White House intends to escalate the war and punish Russia for its February 24 invasion of Ukraine.

According to White House officials, the request represents the full amount that Biden expects to need through September.

Thus far, U.S. military aid to Ukraine capped out at $3 billion since the start of the “special military operation” to liquidate Nazi elements from Ukraine. In response to Putin’s actions, the United States and its allies in Europe have frozen around $30 billion in assets from Russian nationals believed to have ties to the Russian president.