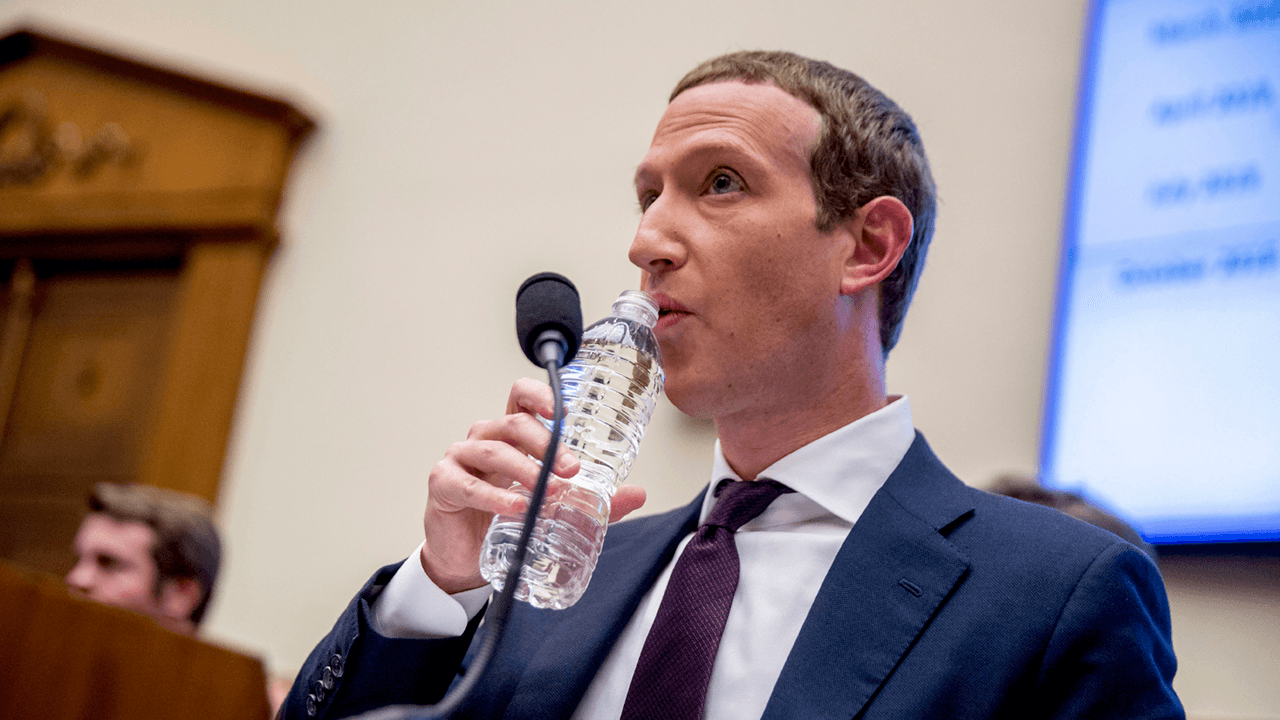 Following months of criticism over his soft position on Big Tech, Joe Biden is finally cracking the whip on Silicon Valley and is set to sign a new executive order that will hold the tech giants accountable for anti-competitive practices. Several other business categories will also be affected by the order.

Biden’s upcoming executive order includes 72 actions and recommendations that will involve action from federal agencies while also tackling practices in labour and other sectors, reports CNBC.

A fact sheet was released by the White House on Friday morning, encouraging the Federal Communications Commission to restore Net Neutrality rules that the agency stopped under Trump in 2018.

On Wednesday, former president Trump announced his class-action lawsuit against Google, Facebook, Twitter, and their respective CEOs, calling for punitive damages and to restore his social media platforms which were removed by the tech giants. It also declares that Section 230, which grants companies immunity from being designated as publishers, is unconstitutional.

Biden’s extensive executive order also targets those outside of Big Tech, calling for an end to anti-competitive practices in several other sectors, including:

“The impulse for this executive order is really around where can we encourage greater competition across the board,” White House chief economic advisor Brian Deese told CNBC's Ylan Mui.

Deese told Mui that the tech giants’ grip has led to a decline in innovation and creates “significant problems for users in terms of privacy and security” and “problems for small businesses in terms of entering markets.”

Deese added that Biden’s order, which he plans to sign on Friday, is “not just about monopolies, but it’s about consolidation more generally and the lack of competition when you have a limited set of market players.”