Blinken says American allies will not have to choose between U.S. or China 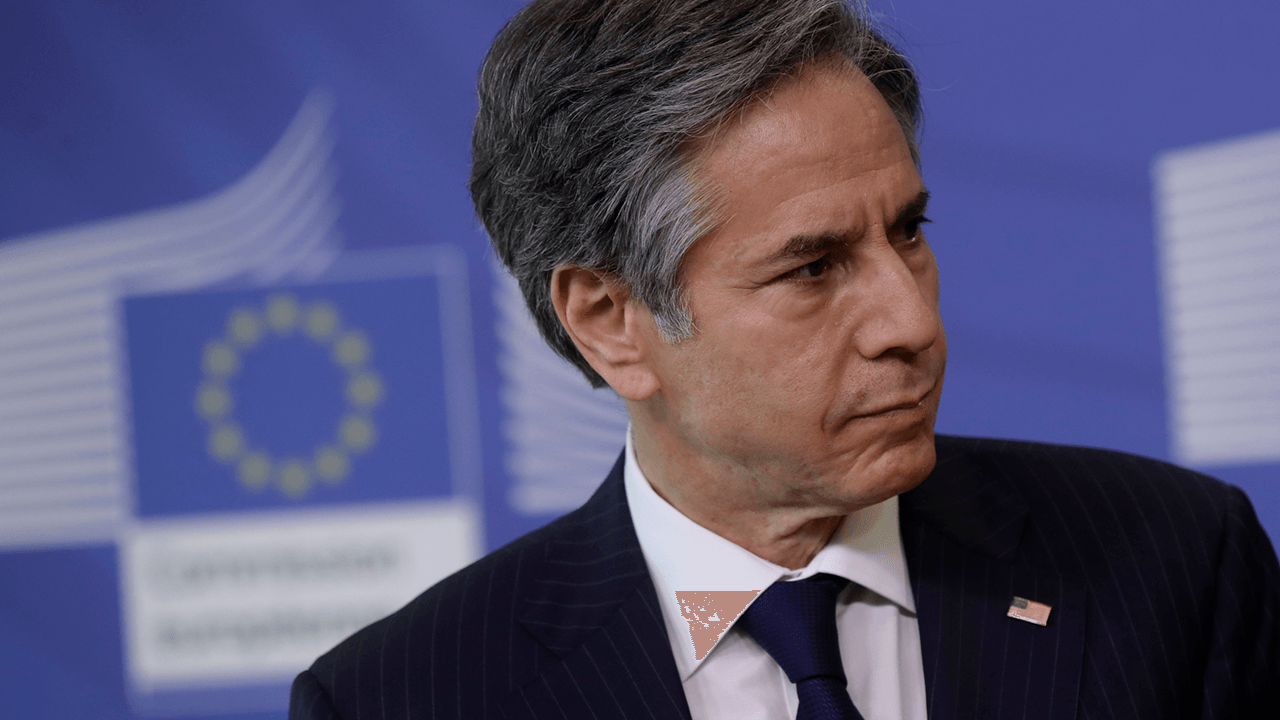 In his ongoing visit to NATO member states in Europe, U.S. Secretary of State Antony Blinken said on Wednesday that he would not force any one of America’s allies into the tough position of having to choose between the U.S. or China. Despite his comments, he warned that China was seeking to undermine western democracies.

Reuters reports that America’s European allies, France and Germany, are trying to find a balance between their ties to both the United States and China in such a way that the European Union is not so close to one of the superpowers that it alienates the other.

“The United States won’t force allies into an ‘us-or-them’ choice with China,” Blinken said at the NATO headquarters in Brussels.

Led by France, the European Union has sought autonomy from the United States, which has served as its staunch ally for over seven decades since the end of the Second World War. Meanwhile, Spain and the Netherlands have called upon the European Union to keep its economy open, while seeking “strategic autonomy.”

Blinken stated that “countries can work with China where possible,” adding that climate change is an area where it is necessary to cooperate with one of the world's most populous nations, which currently emits a quarter of the world’s carbon dioxide, far more than the United States.

“They are actively working to undercut the rules of the international system and the values we and our allies share,” stated Blinken. “If we work together to make real our positive vision for the international order...  we’re confident that we can outcompete China on any playing field.”

China denies wrongdoing and claims it respects the global order.

Preemptively contradicting the United States’ position on the international economy, the Chinese foreign ministry stated on Twitter: “The US, UK and Canada together account for only 5.7% of the world’s population. Even if EU is added, that will be about 11%. They cannot represent the international community.”

“Democracy comes about when power belongs to people,” stated Beijing. “There is no unified model for democracy. Sovereign states should be respected in their independent choose [sic] of development path. No one has the right to meddle in their internal affairs under the guise of ‘democracy’.”

In a press event with reporters, Blinken fired back at China to say: “When we are actually working with our European partners, Asian partners and others, we might be 40, 50 or 60% of world GDP. That’s a lot harder for Beijing to ignore.”