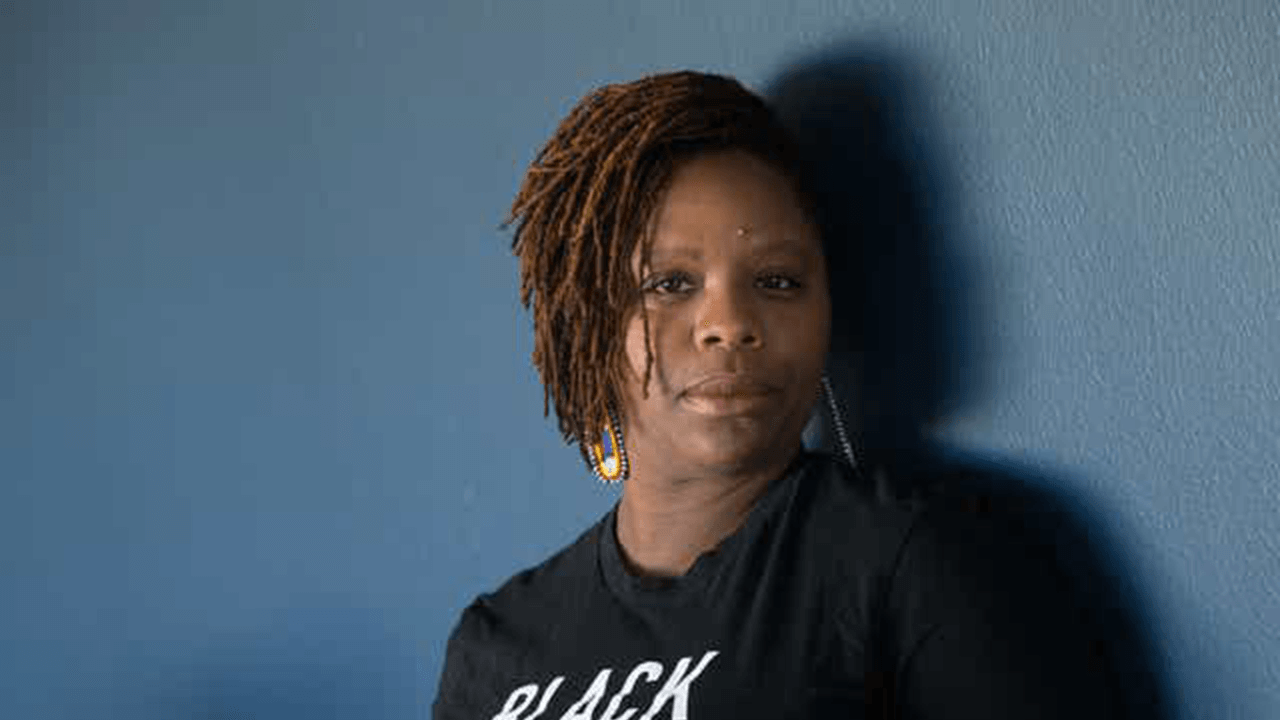 I am also the co-founder of Black Lives Matter … What I will say, what’s important, I think, in this conversation around trans-national solidarity is that it’s simple. We should be building relationships with people across the world. If we believe we are part of the human family, then we need to push ourselves in particular ways to see the connections always. The other thing I’ll say is Palestine is our generation’s South Africa, and if we don’t step up boldly and courageously to end the imperialist project that’s called Israel, we’re doomed.

According to the National Pulse, which first broke the story, Cullors referenced a trip she had recently made with a group called “Dream Defenders” to Israel, claiming, “Nothing would’ve prepared me for the level of militarization and the level of violence that we would witness”:

Cullors did not mention any of the terrorist attacks that have plagued Israel for decades, including the Second Intifada, which saw over 1,100 Israelis murdered.

One of the co-founders of the group was a Palestinian-American activist by the name of Ahmad Abuznaid whose own focus was to create a nexus between Palestinian grievances and those of African Americans and to link the emerging BLM movement with BDS. … By December 2014, Ahmad Abuznaid stepped up his efforts by recruiting prominent black activists to join a “Delegation to Palestine,” the goal of which, he stated, was: “to allow for the group members to experience and see first-hand the occupation, ethnic cleansing and brutality Israel has levied against Palestinians, but also to build real relationships with those on the ground leading the fight for liberation.”

During a December 2014 trip, CAMERA reported that “Cullors organized a flashmob calling for BDS, performed by activists and leaders of various groups that view themselves as part of the BLM movement (including Tef Poe, Phillip Agnew aka Umi Selah, Aja Monet, the journalist Marc Lamont Hill, and others). They publicized a video they made of their BDS flashmob online.”

Cullors, who was seen in the video stating, “We are going to have a flashmob,” continued during the 2015 panel:

We can have a whole conversation about the settlements that we witnessed, the stories of murder and death at the hands of Israelis and Zionists, and I think the biggest piece, for me, coming back home, was what do we do here, right? What’s our work look like here, in relationship to Palestine? And what does the Black Lives Matter movement have to do with Palestine? I know a lot of people ask that. A lot of black people asked that while we were there, right?

We had great responses, people were super-excited, and then we also had black people being like, “Why aren’t you home?” I think like there’s like this deep gap in the black community specifically among black Americans, because we can’t assume all black people in the United States are American. There’s a gap that we must deal with our issues at home, as if our issues at home have nothing to do with issues abroad.

And so we understood that coming back we had to do a lot of education about why we chose to make this trip, why it was important to us and why it was actually crucial to this conversation around the Black Lives Matter movement. When we talk about militarization, when we talk about the ways in which the U.S. government funds, literally funds the state of Israel, we’re complicit in that unless we’re fighting it actively, unless we’re making those connections here inside of this country. And so it was an honor to go on that trip and being back home, a lot of us, we’ve been talking to colleges and high schools, talking about our trip.

Cullors then segued to the convicted Palestinian terrorist Rasmeah Odeh.

Two things I think people should really be thinking about in relationship to the state of Israel and Palestinian solidarity: One is BDS, boycott, divestment, sanction, so if folks aren’t on that tip, please Google it, super-simple, it’s a great website, and the second is Rasmea Odeh’s case. Rasmea lives in Chicago, and it’s a very long story, but essentially the U.S. government is trying to deport her back to Israel, where she was tortured as a prisoner inside of Israel. And so I would really push this audience, whether it’s the law school or students to develop some sort of Rasmea Odeh solidarity team to really, I think this summer, we need to, like get on it as a team. The media has essentially iced out everybody from talking about her case and so we have our own media, it’s called social media. I think we need to be diligent about uplifting her case.

Cullors recently announced that she will be stepping down from the Black Lives Matter organization, after she was heavily criticized for making a slew of expensive real estate purchases despite being a self-proclaimed Marxist.